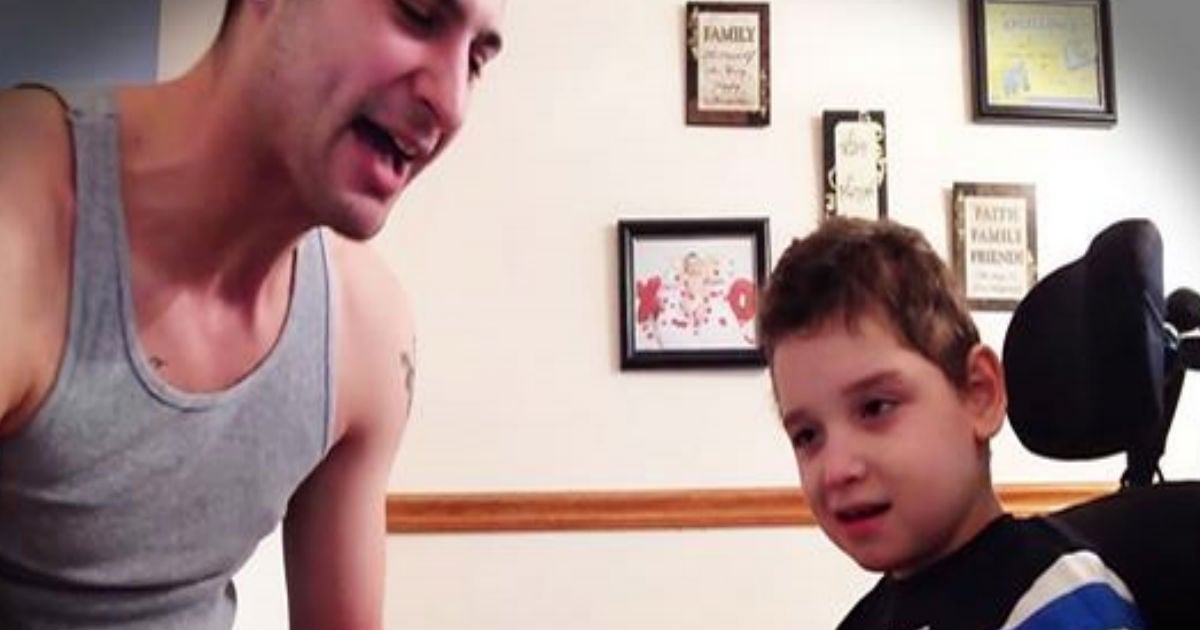 A beautiful act of kindness.

A local beautician, named Katie Cutler, age 21, changed the life of this stranger through her act of kindness, forever. Alan Barnes was born disabled and has suffered his entire life with growth deficiencies, sight limitations and an outward appearance that has only attracted negative attention…until now.

Mr. Barnes, age 67, was mugged. He was thrown to the ground and in turn suffered from a broken collar bone. Upon hearing his misfortune, Ms. Cutler came to his rescue. She set up an online account to raise money for the unfortunate citizen.

“Who could do something so horrible to a man who can’t defend himself?”

Her initial goal was simply 500 pounds. (which is roughly $750 in American dollars)

Much to their surprise AND delight, over 21,000 people, from countries to include New Zealand, USA, South Africa and Canada, have donated money online. The fund grew to an astounding 280,000 pounds (approximately $435,000).

Mr. Barnes, who is very frail and stands just over 4ft tall, has been overwhelmed by the response from well-wishers across the globe. These donations mean he can buy a house of his own for the first time and not count the pennies to get through the week.

And just recently, he got the chance to thank Ms. Cutler, in person when she visited him at his sister’s home in Newcastle-Upon-Tyne.

The two also reported that several lawyers and tradesmen have offered their services for free after hearing of Mr Barnes’s ordeal. Ms Cutler added, “A full kitchen has been offered, a conservatory, a bathroom. There’s an electrician, a tiler – you name it … everything.”

The shop manager of a grocery store in County Durham, has also offered to deliver a weekly food drop to his home. Saying, “My gesture isn’t anything special but I just wanted to do my part and help Mr. Barnes in the best way I can.”

Paul Sutherst, manager of Accomplished Plastering, based in Wallsend, Newcastle has also offered his services. Paul said, “It’s best for the whole city to just stick together now at a time like this and get him back to his best.”

As you can see, this newly formed friendship is an emotional one. Ms. Cutler gave him a hug and held his hand as they chatted on the sofa. “I am totally overwhelmed and incredibly grateful to Katie for what she has done for me,” he said.

“The youth of today don’t always get portrayed in a positive light, but I won’t ever forget what this young woman has done for me. This is the best thing that has ever happened to me. I always knew there were good people in the world, and this has confirmed it.” Mr. Barnes said.

Thank you, God, for touching Ms. Cutler’s heart and prompting her to take action. And thank you to the 20,000 others for following their hearts as well. Bless Mr. Barnes with these funds.