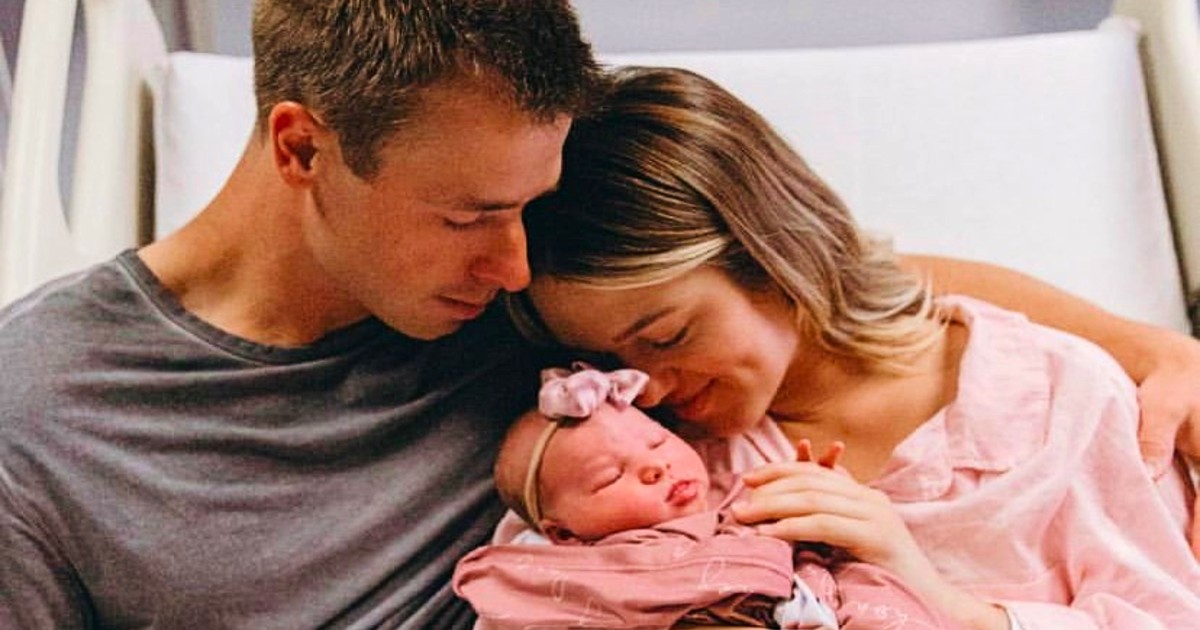 Chuck Norris' mom, Wilma Norris Knight, received a loving tribute from her famous son for her birthday. The martial artist and actor celebrated his mother's 100th birthday through a write-up he shared with WorldNetDaily.

In his own words, Chuck Norris talked about the difficulties his mom Wilma faced while growing up.

RELATED: Had Tim Tebow's Mom Listened To Her Doctors, He Never Would Have Been Born

At the age of eight, she lived with a rare disease for two years and was confined to a children's hospital. During this time, Wilma became a ward of the state and was not with her family who lived in severe poverty.

Upon leaving the hospital after the two-year period, she helped take care of her family during The Great Depression. One way she worked was picking cotton.

Life could have become easier when she met Chuck's father. They married when she was sixteen, but then he abandoned her. Wilma was again alone, though now with three boys. Life did get easier in some ways, but the future brought more suffering too.

Chuck wrote, "Mom has been an example of perseverance and faith her whole life."

“She’s also endured the deaths of her two husbands, a stepson, two grandchildren, and my younger brother Wieland in the Vietnam War. She’s had cancer repeatedly and has gone through roughly 30 different surgeries for a host of issues - and yet she’s still here to tell about it.”

As believers, we know that suffering is a part of the Christian's journey. Suffering may result from our own sinful doings, but the world itself will send suffering our way too. Jesus informed us of as much (John 16:33).

Prayer is one way we get through the suffering. And Chuck Norris’ mom Wilma has been no stranger to that activity.

“My mother has prayed for me all my life, through thick and thin."

“When I was born, I almost died from complications. When nearly losing my soul to Hollywood a few decades ago, she was back home praying for my success and salvation. She even prayed for me to find a woman to change my life, and it worked."

Chuck also wrote, "I equally celebrate my wife, Gena, during this Mother’s Day week. Gena helps me run all my enterprises and is CEO of our new artesian bottled water company, CFORCE. But most of all she is the mother of our twins, the love of my life, and my best friend."

“I am overwhelmed with gratitude to God for these two incredible women’s influence in my life.”

“I love you, Mom! Happy 100th birthday! And Happy Mother’s Day, Mom and Gena! I thank God for you both every day! And I thank you for helping God to make me all I can and should be."

How great – to see a man recognize the greatness of the women in his life and express love accordingly. God commanded that we honor our parents, and Chuck Norris is doing just that with his beautiful tribute for his mom.

YOU MAY ALSO LIKE: Did You Know These 10 Hollywood Celebrities Are Christians?

"Honour thy father and thy mother: that thy days may be long upon the land which the LORD thy God giveth thee." (Exodus 20:12)

Watch: Chuck Norris’ Mom Is An Inspiration For All