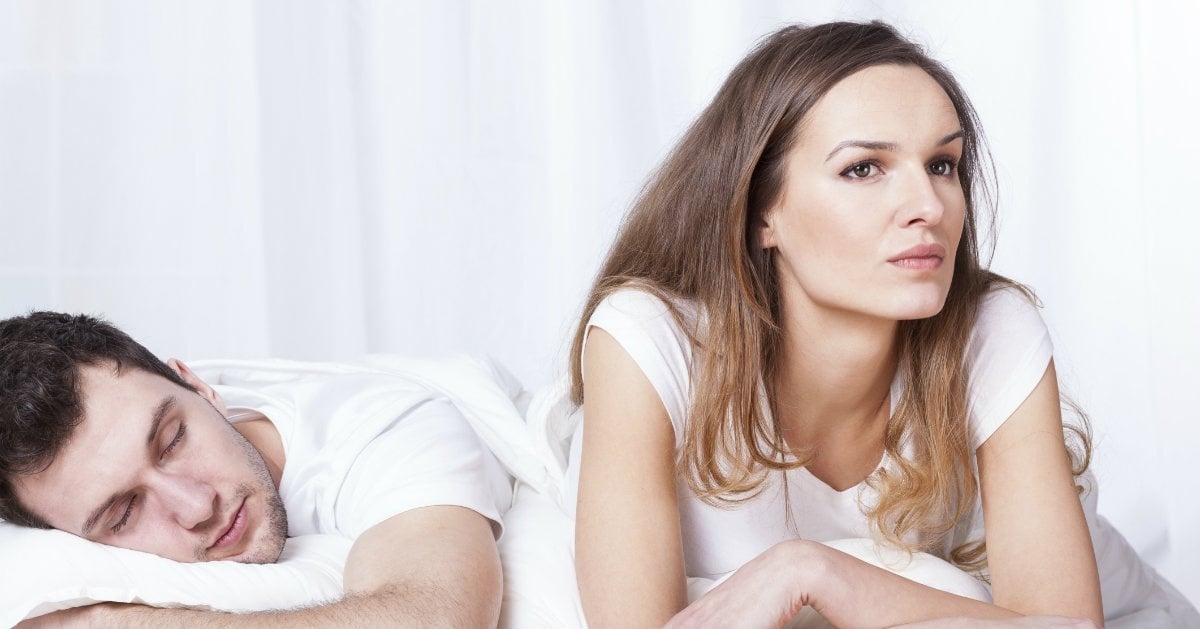 The Lords Prayer had been part of the graduation ceremony at East Liverpool High School in Ohio for 70 years. That is, until the Freedom from Religion Foundation of Wisconsin found out about it. And while the school had no choice but to cave to the group’s demands for separation of church and state, the students weren’t so quick to give up the time honored tradition! 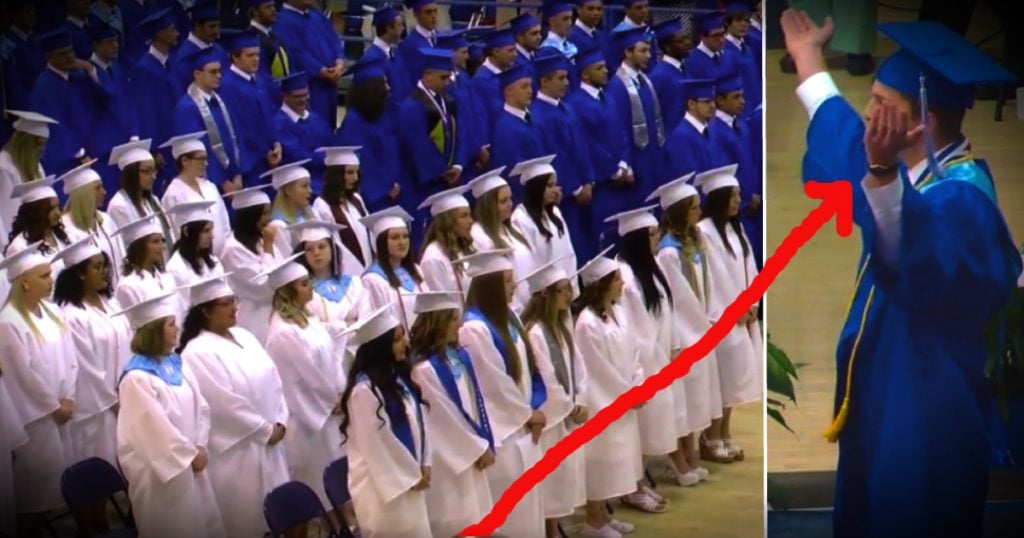 When the Freedom from Religion Foundation contacted administrators at East Liverpool High School about banning the prayer from the ceremony, the school board had no choice but to concede. They simply didn’t have the means to fight back.

“We said ‘okay, we just won’t do it anymore.’ It was a decision made because we don’t have a lot of money and we’d rather hire teachers than pay lawyers,” explained the school board president, Larry Walton.

It was a huge disappointment to the students and their parents, who fully supported the time honored tradition of singing the prayer as part of the ceremony. 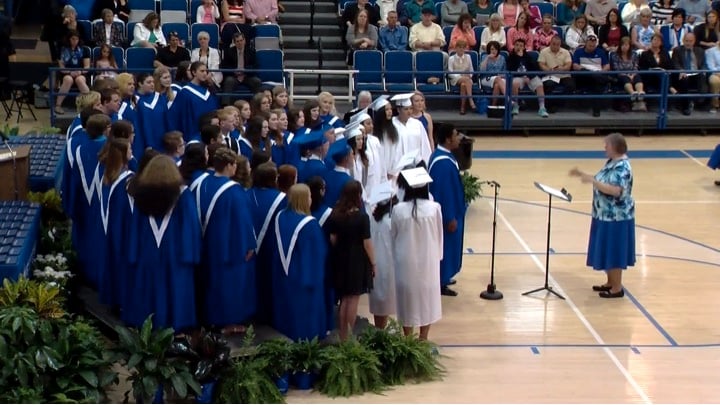 The school choir has sung The Lords Prayer during the ceremony for over 70 years Credit: WTOV Fox News

“I know a lot of my student body was uncomfortable with it, just because it is tradition to have prayer at our school,” said Cami Post, vice president of the graduating class.

But they didn’t want the controversy to overshadow all of the accomplishments the graduation represented.

“I think my class is super talented and that should be the focus,” Cami went on to say. 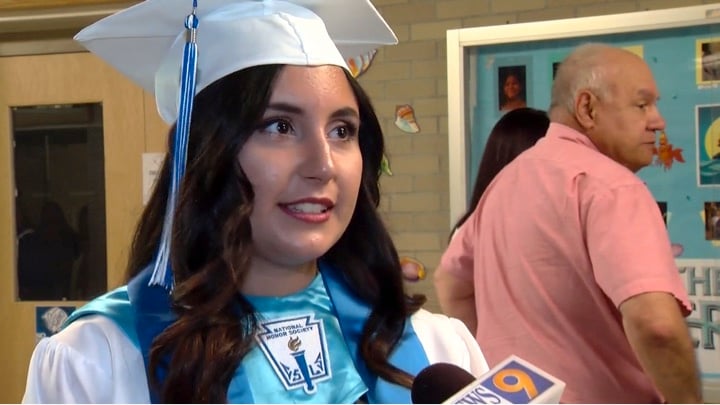 Besides, no man can stand in the way of God’s will!

“For if this counsel or this work be of men, it will be overthrown: but if it is of God, ye will not be able to overthrow them; lest haply ye be found even to be fighting against God.” Acts 5:38-39

The school complied with the foundations request and removed the part of the ceremony where the Lords Prayer was usually sung, and all was going according to plan.

RELATED: After a judge banned the school’s live nativity scene, the students did this instead!

But then Valedictorian Jonathan Montgomery took the stage and led his graduating class in one of the most important stands they will ever take in their lives. 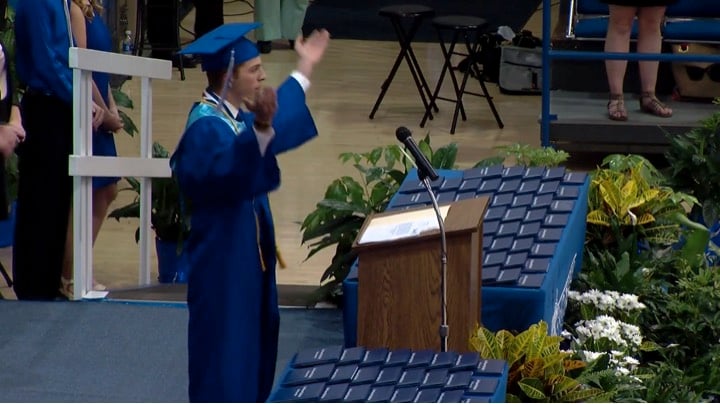 The students rose from their seats and joined Jonathan in the Lords Prayer. 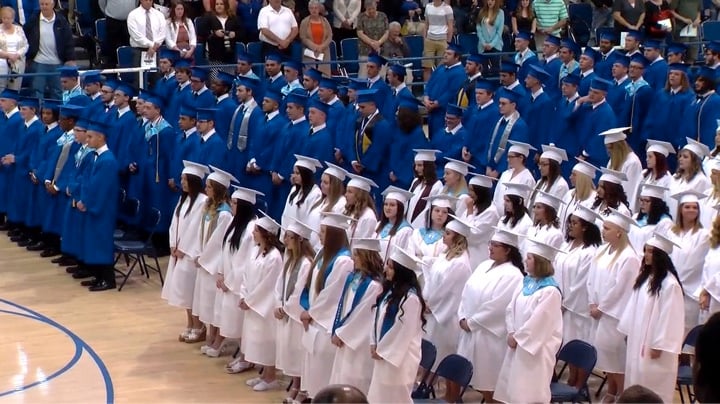 The soul-stirring moment was followed by resounding applause and a standing ovation. You can watch the incredible moment in the video below:

And seeing these students take such a bold stand for their faith not only covered me in chills, but renewed my faith in the next generation!

See the incredible reason why this student rushed to the podium during graduation! 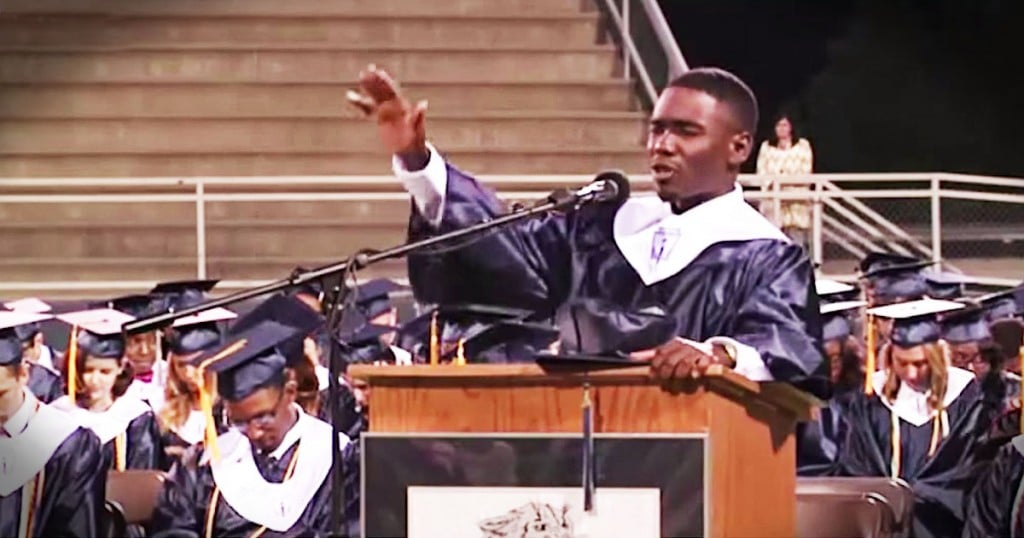