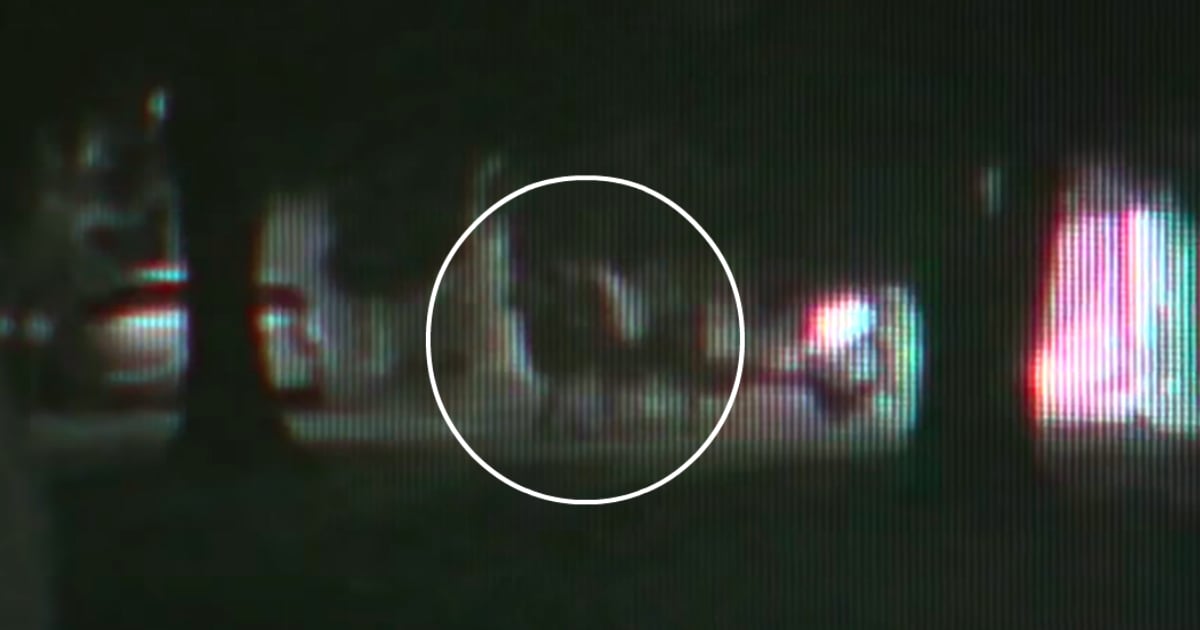 On February 14, 2018, a Florida school shooting turned what was supposed to be a day of love into a day of terror. But amidst such horror, a heroic football coach shielded students, giving his life to try and save theirs. And his sacrifice is a reminder that light will always outshine the darkness.

Aaron Feis loved his school — Marjory Stoneman Douglas High School. He graduated from the school in 1999 and began coaching the school’s junior varsity team in 2002. Fiercely protective of his students, Aaron also served the school as a security guard in addition to coaching. His fellow football coach Willis May praised Aaron as a coach.

"Hardcore - he coached hard. He took pride working with those guys,” he said.

But he also described Aaron as a “big ol’ teddy bear.”

“Just a good man,” Willis went on to say of Aaron. “Loved his family. Loved his brother - just an excellent family man."

And on the day the alleged shooter, a 19-year-old former student, opened fire on campus, Aaron was there.

As one of the security staff, Aaron was quick to respond to the initial call over the school’s security walkie-talkies. He confirmed the loud, booming sounds filling the hallways was, in fact, gunfire — not firecrackers.

And Aaron’s first thought was of the kids. He knew he needed to keep them safe, no matter what. 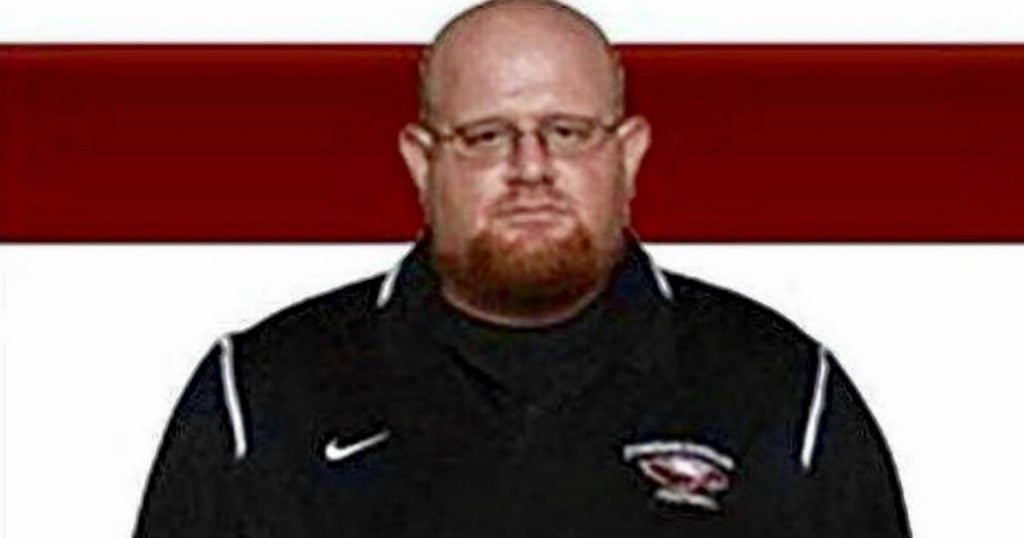 As gunfire rang out, Aaron sprang into action, using his body as a human shield to keep his students safe.

“He shielded two kids from being shot. He took the bullets himself,” says Julien Decoste, a student who survived hiding in a closet during the attack.

Courageously, Aaron paid the ultimate price to protect his kids.

Though responders rushed him to the hospital, he died after being rushed into surgery, sadly leaving behind his wife and daughter.

“He died the same way he lived — he put himself second,” the football program’s spokeswoman Denise Lehtio said. “He was a very kind soul, a very nice man — he died a hero.”

Aaron’s selfless actions seem to come as no surprise to those who knew him personally. And since the heroic football coach shielded students, more and more people are stepping up to share what a special person he was.

“I know Aaron personally. I coached with him, my two boys played for him.” County Sheriff Scott Israel said.

The Sheriff went on to point out just how much Aaron meant to the students he loved so dearly.

“I don’t know when Aaron’s funeral is, I don’t know how many adults will go, but you’ll get 2,000 kids there. The kids in this community loved him. They adored him. He was one of the greatest people I knew. He was a phenomenal man.”

With Aaron’s being one of 17 lives lost to senseless violence, real news stories like these can make it hard to see the good. Living in a broken world means there will always be sin and evil. But Aaron’s sacrifice is a stark reminder that, with darkness, there’s also light. And light shall always overcome the darkness!

“And the light goes on shining in the dark; it is not overcome by the dark.” John 1:5

YOU MAY ALSO LIKE: What Does Prayer Accomplish When Tragedy Strikes?