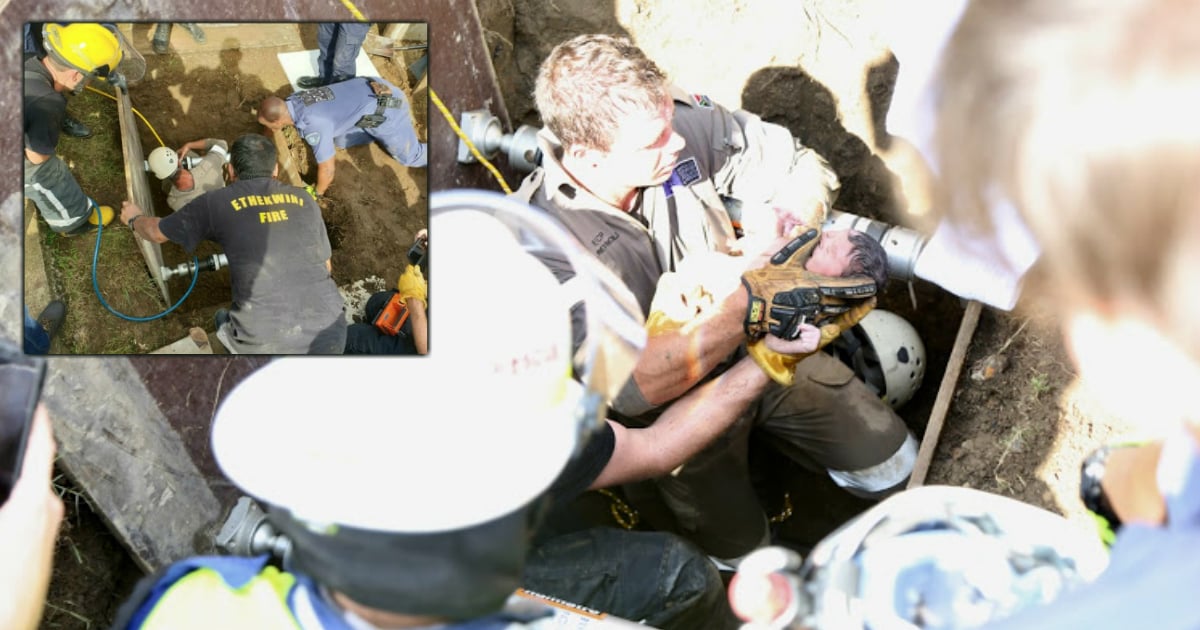 At least Forty-nine souls tragically lost their lives in a shooting in two Christchurch mosques in New Zealand. One gunman, identified as an ‘extremist terrorist’ in his late twenties, brazenly live-streamed the attack on his Facebook account. And throughout all the chaos, another man shared what he did–he prayed. Here are his story and three things you can pray for New Zealand.

Church-goers ran for their lives after hearing gunshots. But one man says he saw the killings and knew he had to pray. “What I did was basically waiting and praying, ‘God, please, let this guy run out of bullets.'” he shared. He told reporters that his brother was with him that day and that he didn’t know if he was safe or not. 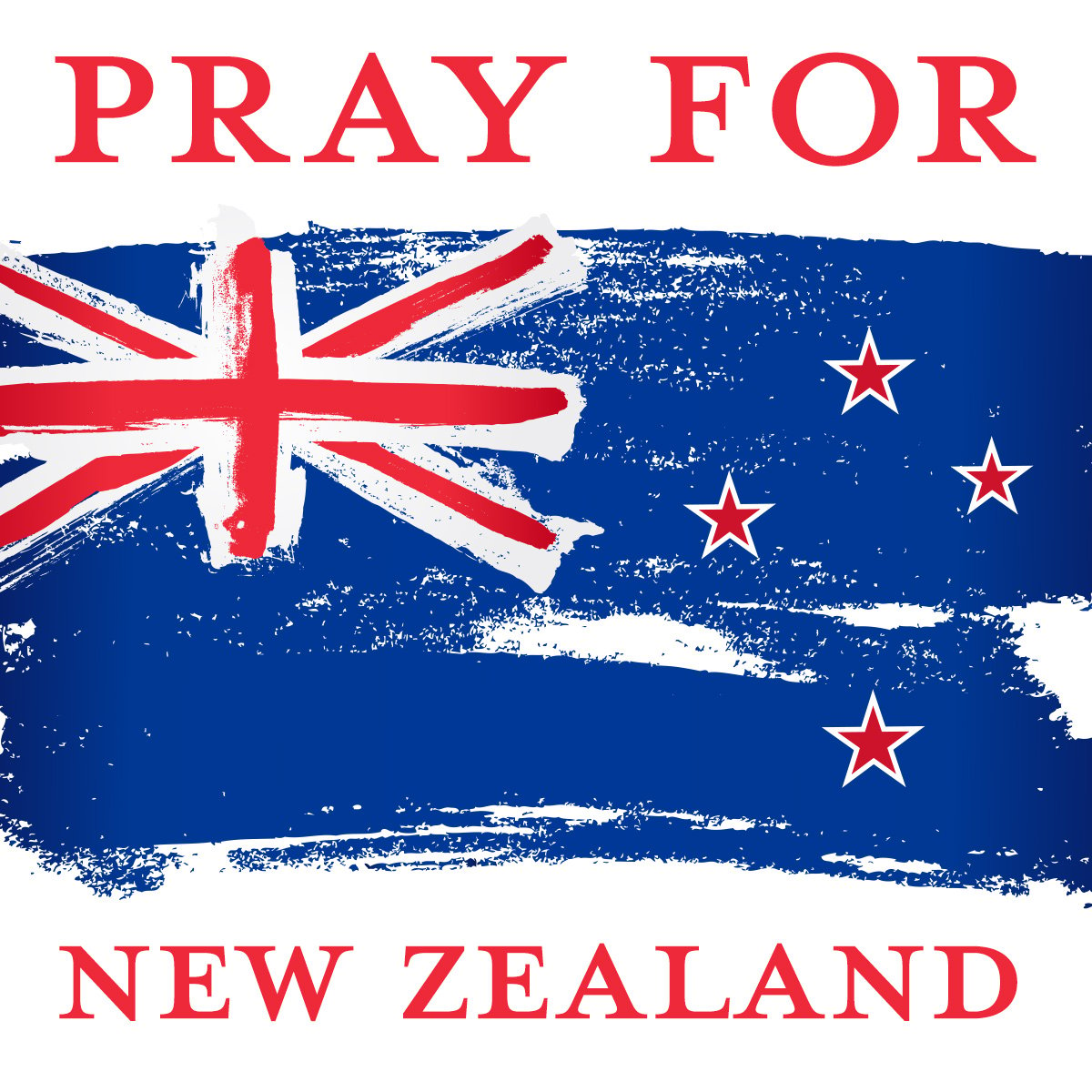 Another eyewitness, Carl Pomare, was driving past the mosque and saw people fleeing the church. He quickly jumped into action to help, using his car to help form a roadblock with another car at the scene as he started trying to help the injured who had escaped! “We were trying to keep these people alive until the ambulances could get through.” Carl shared. The ambulances couldn’t get to the site until police cleared it of the danger.

Carl and other passersby came together to help the survivors in their time of need. “People were begging for our help. We made a call to take a father and his daughter who was in a bad way into a car and we managed to get them both out quickly but we don’t know if they survived.”

RELATED: What Does Prayer Accomplish When Tragedy Strikes

At this time when such evil is present that it is hard to understand why something like this would happen, there are still these moments of faith, and of strangers showing God’s love. Mister Rogers famously shared a story about his mom’s advice about tragedies. She told him whenever something terrible was happening, to ‘look for the helpers.’ And stories of acts kindness from complete strangers are already emerging as the details become known.

Where is God in the Midst of Tragedy?

In these times, it is important to remember that God doesn’t want evil to win. Luis Palau shared the following thoughts on the subject.

God has a purpose in what He allows, even if we don't know what it is.

From where we sit, tragedies seem senseless, but only God can even bring good from a tragedy. “Does the Lord cause some to die so the lives of others could be spared and the souls of still others might be better? No. God is not a murderer. But He does know how to take tragedy and bring good out of it. When we get home to heaven, we will finally see His purposes even in the tragedies of life. Meanwhile, we must continue to believe that He does have a purpose in everything that happens even if right now we are unable to see a shadow of what that might be.” Luis Palau shared.

God is in control, even when it doesn't seem as if He is. Because of this, it is possible to embrace hope–even in the midst of tragedy.

Three Things You Can Pray for New Zealand

The following were shared by Brad Russell, a pastor at Old Powhatan Baptist Church. Think on these themes as you pray for New Zealand.

Pray for Justice. But the LORD sits enthroned forever; he has established his throne for justice, and he judges the world with righteousness; he judges the peoples with uprightness. The LORD is a stronghold for the oppressed, a stronghold in times of trouble. (Psalms 9:7-9)

Pray for Mercy. But I say to you, Love your enemies and pray for those who persecute you, (Matthew 5:44)

Pray for the Comfort and Peace of the Lord. The LORD is near to the brokenhearted and saves the crushed in spirit. (Psalms 34:18)