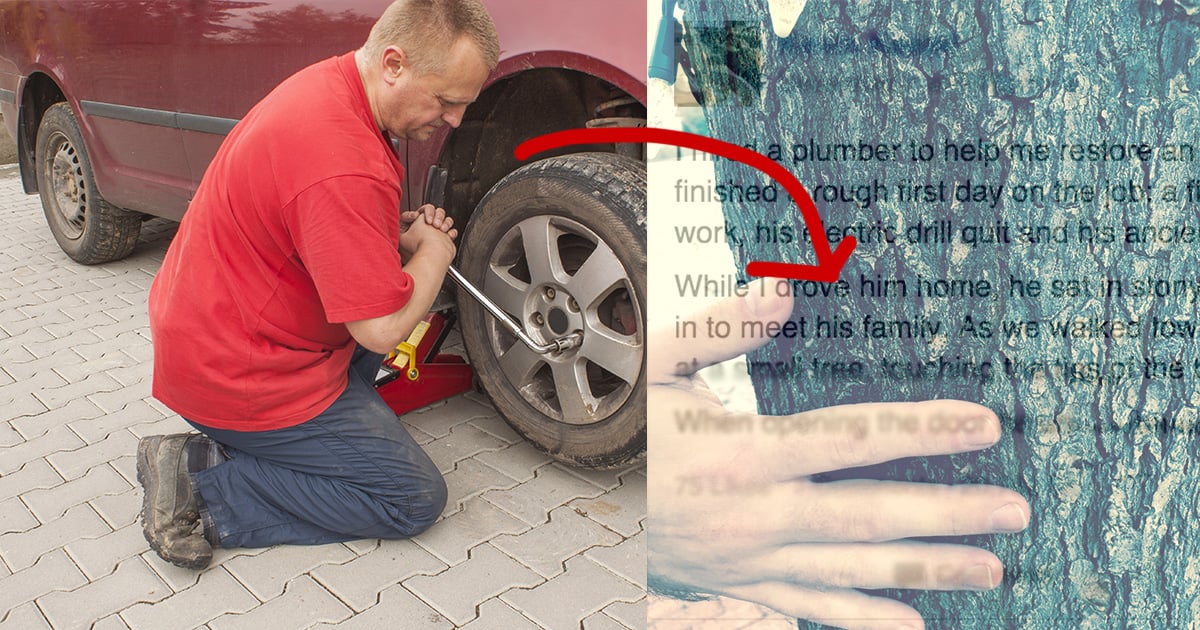 The Secret Of This Plumber’s Tree Floored Me
Read Article »

Find A Penny, Pick It Up

How many times have you been out walking and have noticed a penny on the ground? Most of the time, people just keep on walking. After all, it's just a penny, right? (If you’d prefer to listen to the audio version of this story, scroll to the end of this article to find the podcast version below!) 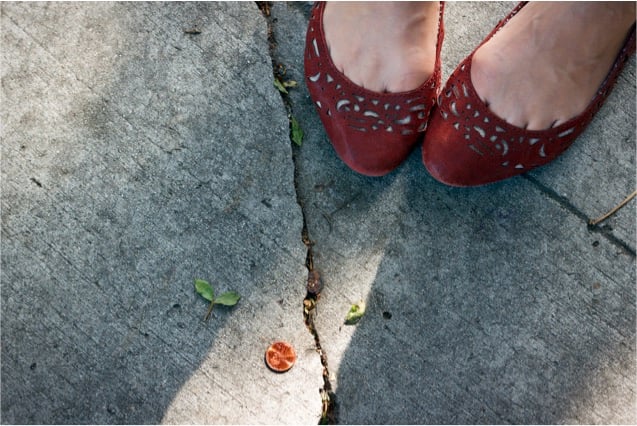 But then there are some folks who will pick it up. Usually it's because of a superstitious promise of luck. But a story with a very different reason has been making its rounds on the internet, and it's too good not to share. It's a rich man who stops to pick up a grimy penny, and his reason is a great lesson for us all!

Several years ago, a friend of mine and her husband were invited to spend the weekend at the husband’s employer’s home. My friend, Arlene, was nervous about the weekend. The boss was very wealthy, with a fine home on the waterway, and cars costing more than her house. 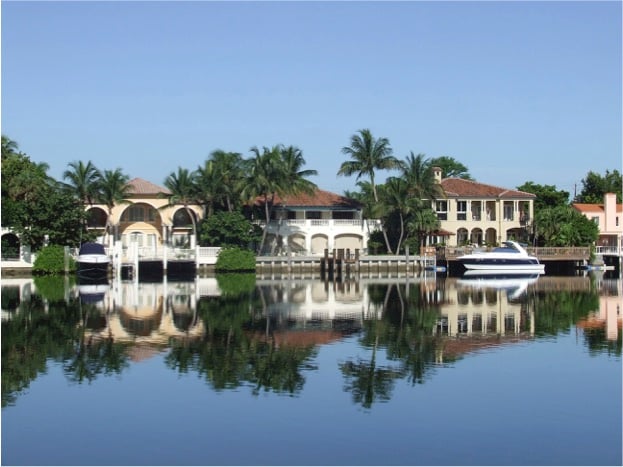 The first day and evening went well, and Arlene was delighted to have this rare glimpse into how the very wealthy live. The husband’s employer was quite generous as a host, and took them to the finest restaurants. Arlene knew she would never have the opportunity to indulge in this kind of extravagance again, so was enjoying herself immensely.

As the three of them were about to enter an exclusive restaurant that evening, the boss was walking slightly ahead of Arlene and her husband.

He stopped suddenly, looking down on the pavement for a long, silent moment.

Arlene wondered if she was supposed to pass him. There was nothing on the ground except a single darkened penny that someone had dropped, and a few cigarette butts. Still silent, the man reached down and picked up the penny. 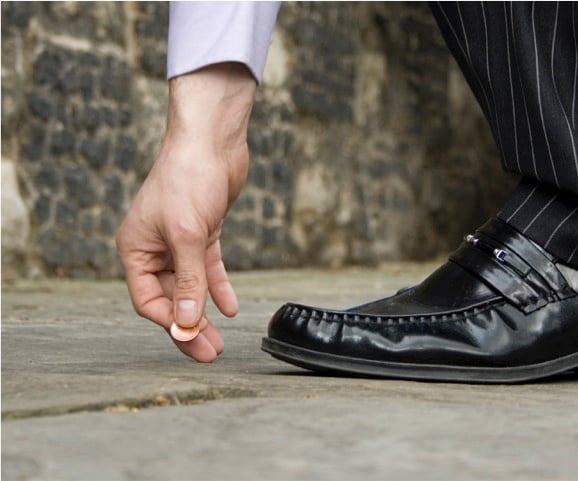 He held it up and smiled, then put it in his pocket as if he had found a great treasure. How absurd! What need did this man have for a single penny? Why would he even take the time to stop and pick it up?

Throughout dinner, the entire scene nagged at her. Finally, she could stand it no longer. She casually mentioned that her daughter once had a coin collection, and asked if the penny he had found had been of some value.

A smile crept across the man’s face as he reached into his pocket for the penny and held it out for her to see. She had seen many pennies before! What was the point of this?

She read the words, "United States of America?" "And if I trust in God, the name of God is holy, even on a coin. Whenever I find a coin, I see that inscription. It is written on every single United States coin, but we never seem to notice it! God drops a message right in front of me telling me to trust Him? Who am I to pass it by? When I see a coin, I pray, I stop to see if my trust IS in God at that moment. I pick the coin up as a response to God; that I do trust in Him. For a short time, at least, I cherish it as if it were gold. I think it is God’s way of starting a conversation with me. Lucky for me, God is patient and pennies are plentiful!"

When I was out shopping today, I found a penny on the sidewalk. I stopped and picked it up, and realized that I had been worrying and fretting in my mind about things I cannot change. I read the words, "In God We Trust," and had to laugh. Yes, God, I get the message.

God's signs are all around us. Sometimes, we just overlook them because of their simplicity. Keep your eyes peeled, but more importantly, keep your trust in Him!

Learn the meaning behind this plumber's secret tree!