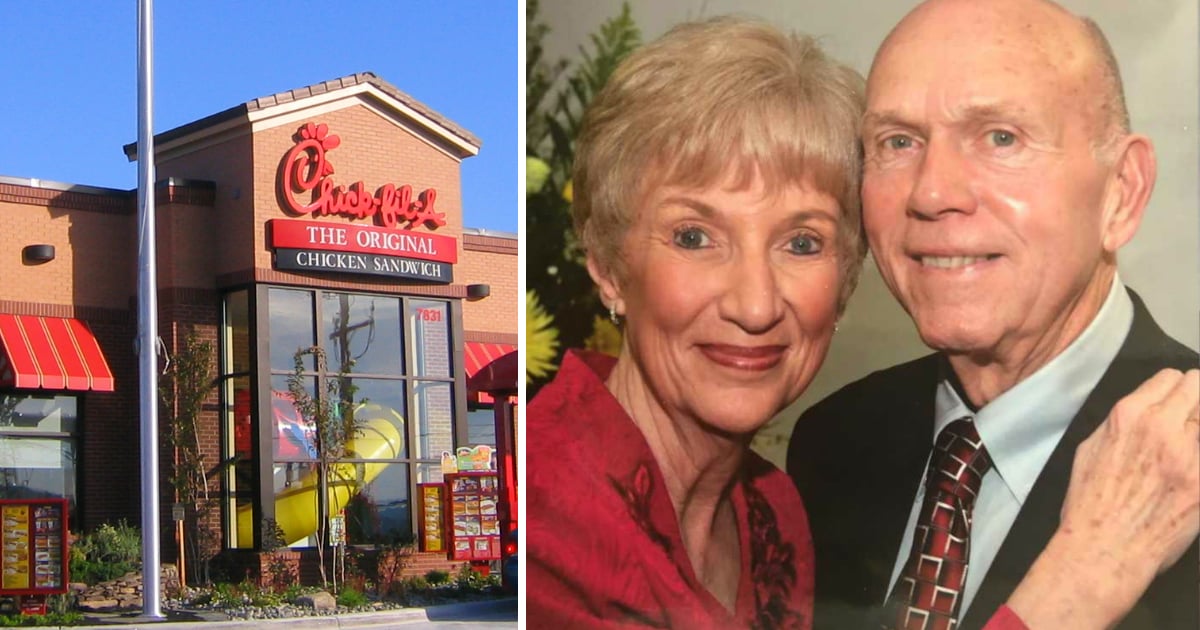 Even though this married couple has been together for more than 17 years, Jeff and Angela Hartung are still getting to know each other. After a terrible accident, Angela lost all memories from at least 15 years of her life. Now this husband dated wife after accident to see if he can reclaim their relationship!

Angela had been crossing the street in New York City when she was hit by a car. She suffered a traumatic brain injury and was left in a coma for a month. When Angela finally woke up, she believed she was still married to her first husband and that her children were still only 2 and 8 years old. In reality, her first husband had passed away many years ago, she was remarried, and her children were now grown adults.

And worst of all, Angela could not remember her current husband, Jeff. She did not even remember ever meeting, much less marrying the man who she had been with for nearly two decades. A lot of people may have given up, but Jeff saw this as a blessing. “How many times have we said, ‘I wish I could go back and do something over again?’ I’ve gotten to do that,” he said.

To start off, he put up pictures of their life together all over the house. Then, he decided to start dating his wife again. They learned to get to know each other all over again and Jeff never left her side.

“I honestly believe this happened for a reason.” Jeff shared. “How many times have we said I want to go back and do that over again? And now I’ve gotten to do that.”

Angela eventually fell in love with this amazing man all over again, and they decided to celebrate their love in a special way. They renewed their vows in front of all their family and friends, and it's truly a love story like no other. What an incredible example of love and marriage.

WATCH: Husband Dated Wife After Accident Steals Her Memories of Him

YOU MAY ALSO LIKE: Couple Fell In Love During WWII, Then After 75 Years Of Marriage Die Hours Apart