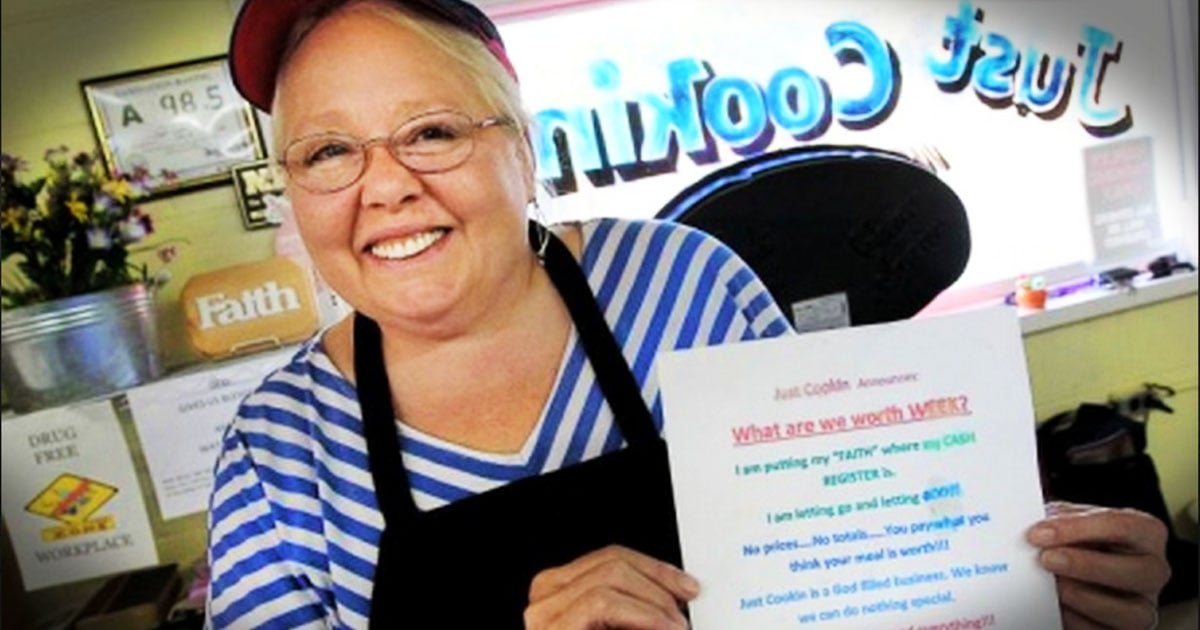 This Restaurant Owner Decided To Let God Run Her Business… Now She Doesn’t Charge For Anything!
Read Article »

When Italvino and Diva Poss said their vows of â€œTil death do us part,â€ they meant it. And if they ever told each other, â€œ I canâ€™t live with out you,â€ they meant that too.

This story of love all began in 1948 at a dance, where the couple met, and they have been together ever since. According to their grandson Rafael, Italvino always knew that he would spend the rest of his life with his sweetheart Diva, “My grandfather always said that they had been married for a year longer, because he counted it from the day they met. He considered their marriage one eternal date.” 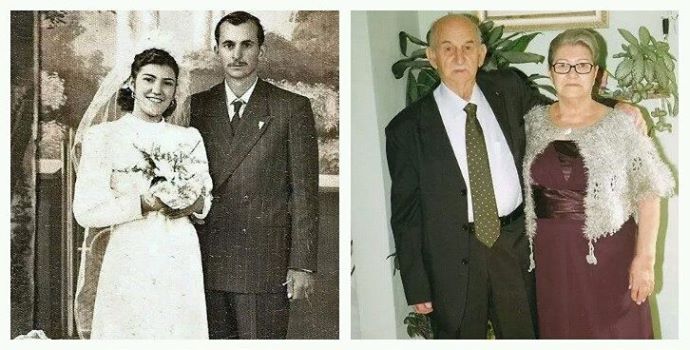 Throughout their 65 years of marriage the pair grew a large family of 10 children and they were blessed with 14 grandchildren. And their grandchildren are witnesses to the fact that their marriage was filled with so much love and romance. Italvino and Diva spent every day together; and Italvino, being the loving husband that he was cooked breakfast everyday for Diva. He even grew gardens of her favorite vegetables.

At 89 years old, both Italvino and Diva were battling cancer. Italvino was fighting leukemia, and Diva was receiving chemotherapy for a tumor. Divaâ€™s condition took a turn for the worse, and at that moment she called her all of close relatives to come see her.

“She felt that her time was coming and asked to see her relatives,” said Rafael. “My grandfather went to her room in the hospital too. They had a private conversation together and after that they both seemed at peace with everything.”

Italvino was receiving treatment at the same hospital and there was a vacant bed next to Diva. The nurses decided to move Italvino, the coupleâ€™s beds together so that they can hold hands. Even though the family gathered to say goodbye to Diva, Italvino died first. 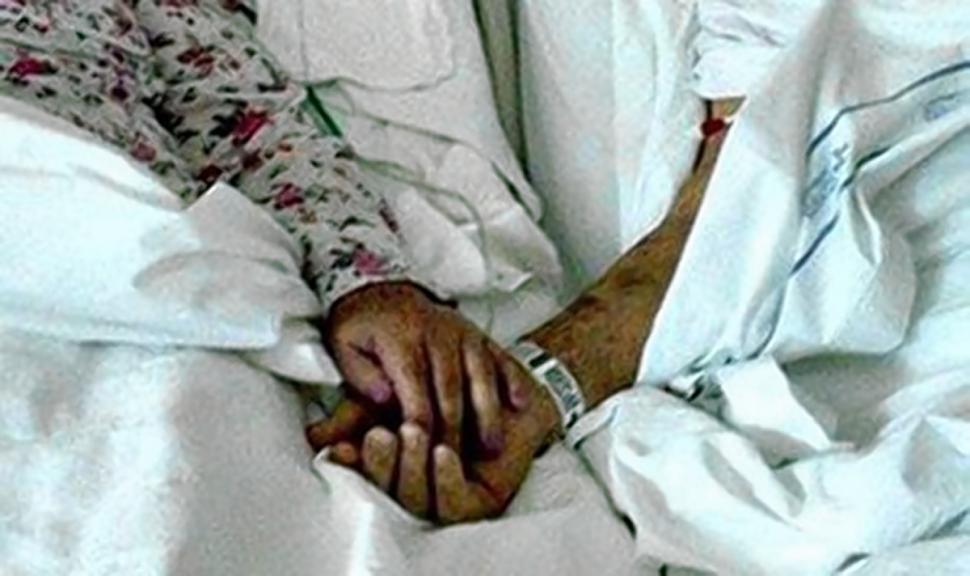 “After he died my aunt whispered in my grandmother’s ear that my grandfather had passed away in peace,” Rafael explained. “At that moment she became more peaceful. It was as if he had opened the doors for her to go to, as if he was arranging for them both to be together forever.” Diva died 40 minutes later.

Italvino and Diva lived out all of their days together with each other. We are sure that every day wasnâ€™t perfect but they were happy, they proved that love is one of the greatest powers on earth.