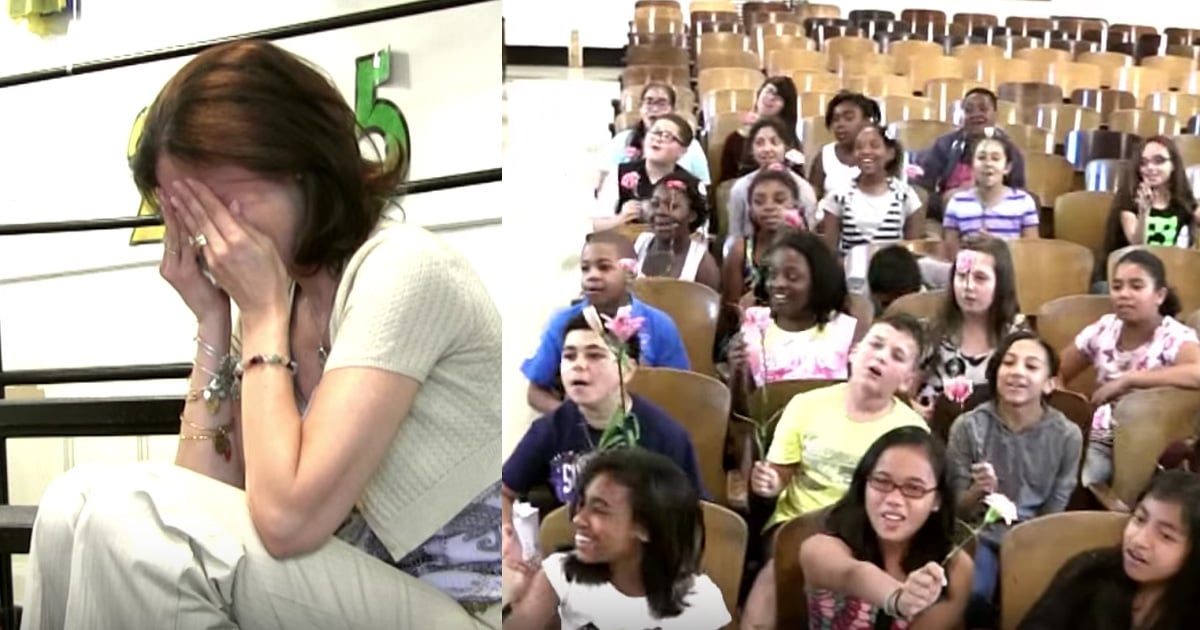 Michael has Alzheimer's and it has been heartbreaking for his wife to watch him struggle with his memory. It has been such a journey, but when he proposed to her again, she was reminded that love conquers all.

Alzheimer's is a very aggressive illness that strips away precious memories. Michael Joyce is someone who suffers from the illness. Alzheimer’s has sadly stolen lots of memories about his life and relationships. But somehow in the midst of his journey, he fell in love with Linda, his wife of 34 years all over again and asked her for her hand in marriage. 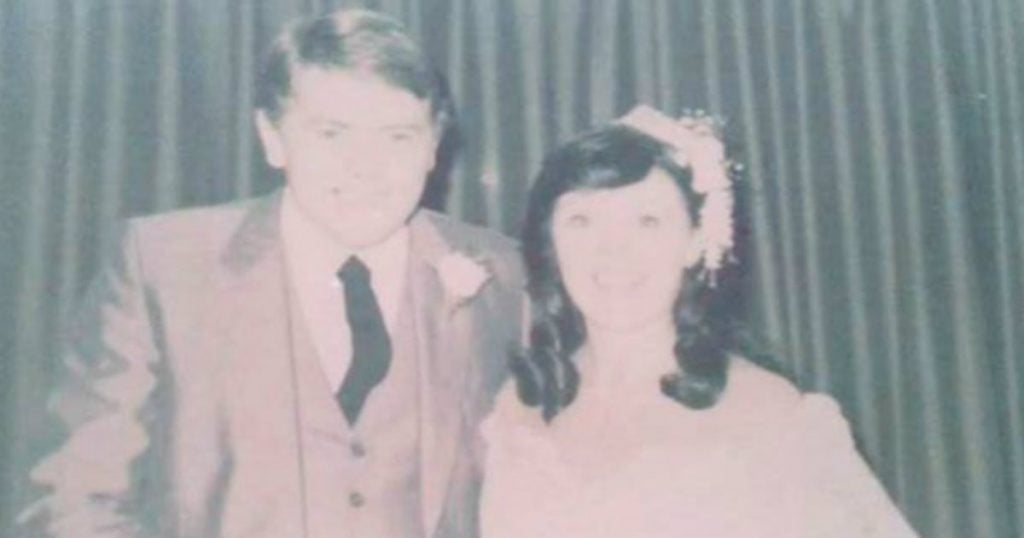 One day, Michael came into the room where Linda was. She noticed the expression on his face and she asked him what was going on. And through tears, he looked at her and asked her would she marry him.

RELATED: Gene Wilder's Widow Talks About His Battle with Alzheimer's

Linda was speechless. And instead of telling him that they were already married, she said that she would be delighted to marry him. He was so eager and asked when. And the two of them planned an intimate wedding for that weekend. 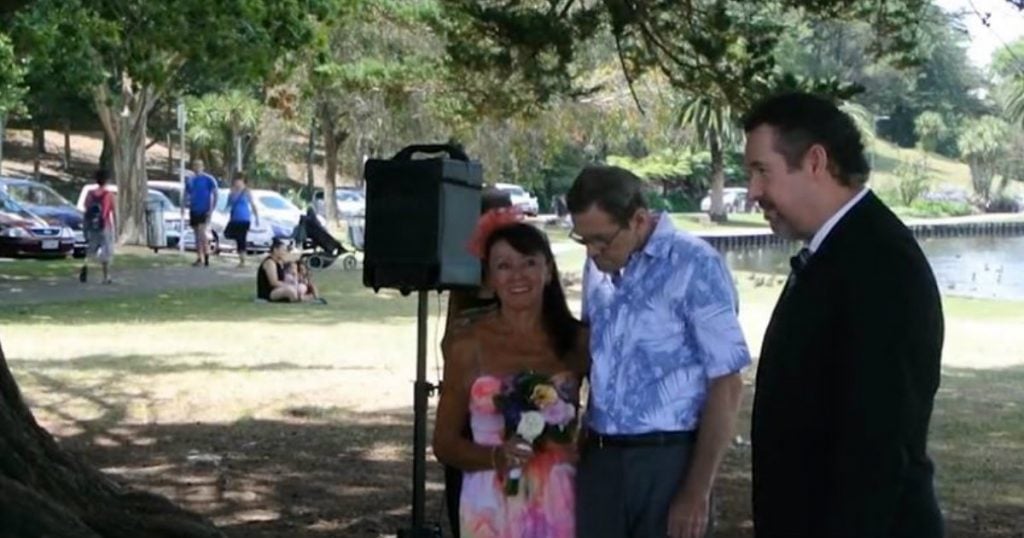 He was so excited about marrying her again. And every day that week he remembered that he proposed, and their wedding was going to be this weekend. Because he usually does not remember what happens on a daily basis, Linda was shocked that he remembered the entire proposal. 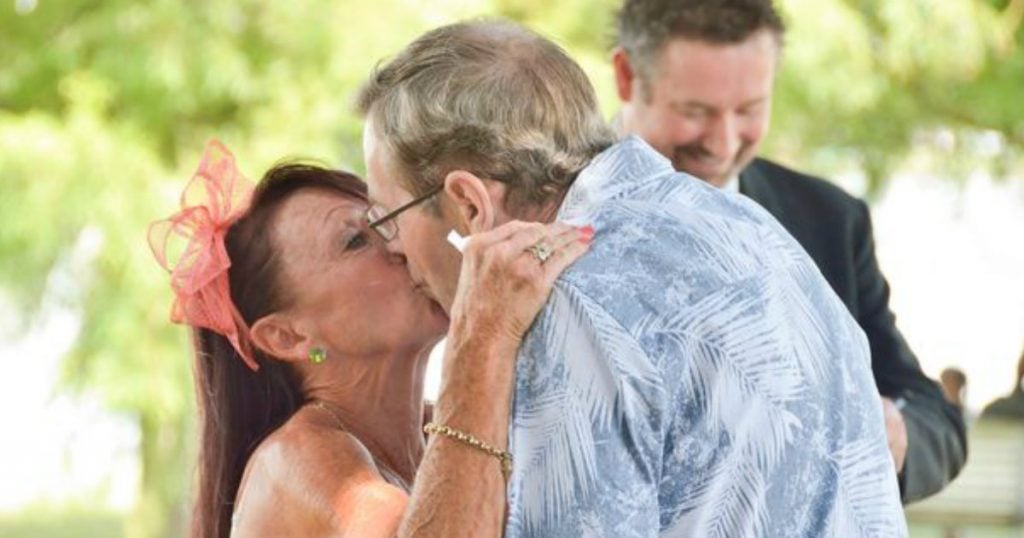 When their wedding day came, the two of them stood right next to each other, holding each other close as they renewed their vows. They recited the promises that they have been true to even after all these years. Even though Michael has limited ability to express himself the way he used to, you can tell how much he loves Linda. It was such a precious moment. Who else had their breath taken away by the power of love?

YOU MAY ALSO LIKE:Grandma Has Alzheimer's But She's Still An Incredible Musician