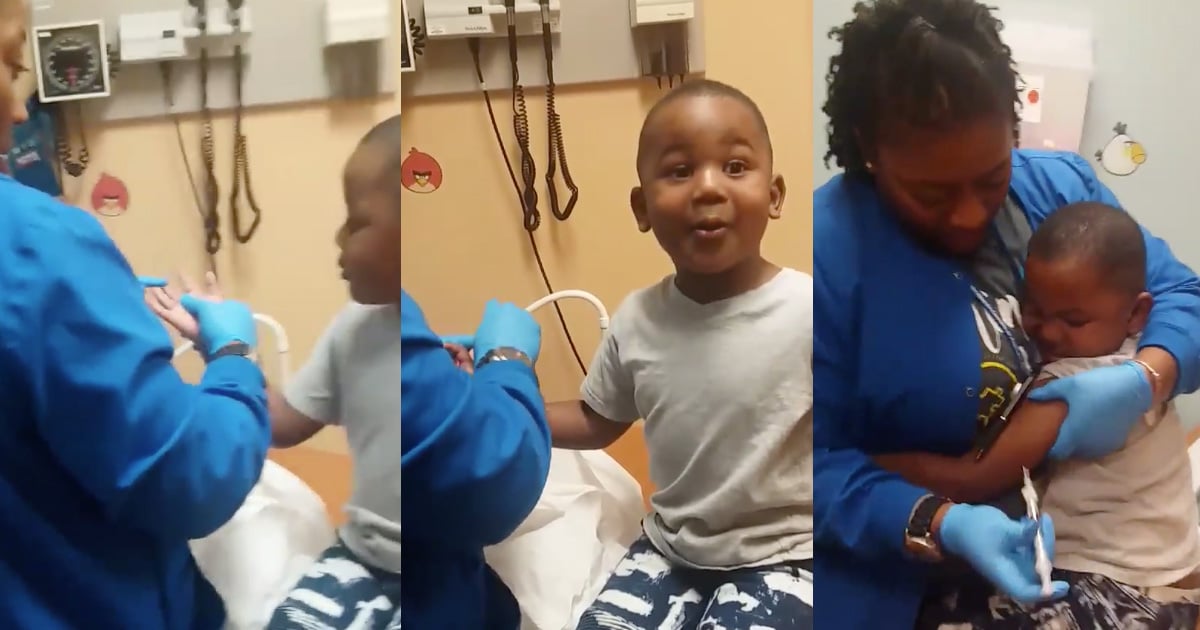 More than a year after his death, Gene Wilder’s widow opened up about the late actor’s battle with Alzheimer’s disease, and the heartbreak of watching her beloved husband slip away.

The talented Gene Wilder passed away due to complications from Alzheimer’s disease in August 2016 at the age of 83. The diagnosis came years before his death, but the actor chose to keep his illness private.

Anyone who’s had a loved one suffer from Alzheimer’s knows it’s an absolutely heart-wrenching disease. And for Karen Wilder, widow of the talented Gene Wilder, it was no different. After more than a year of mourning, Karen opened up about her heartache in a candid essay for ABC News.

Karen first explains how she never imagined herself falling for a movie star. But as a prominent speech pathologist in 1989, she helped the “Willy Wonka” actor prepare for his role as a hearing impaired character in the movie "See No Evil, Hear No Evil."

Married in 1991, Karen says they were “one of the happiest couples I knew.” For decades, they lived their own romance story, painting watercolors side-by-side during the day and dancing beneath the stars at night on a dance floor they’d built together.

But then, Alzheimer’s showed up, triggering another part of Karen’s life she’d never imagined.

“I never pictured myself marrying a movie star. I also never saw myself spending years of my life taking care of one. But I've done both. Love was the reason for the first. Alzheimer's disease, the second,” she writes.

Of course, this terrible disease doesn’t announce its arrival. The changes in Gene’s easygoing demeanor were subtle at first.

“Always the kindest, most tender man (if a fly landed on him, he waited for the fly to leave), suddenly I saw Gene lashing out at our grandson,” Karen explained. “His perception of objects and their distance from him became so faulty that on a bike ride together, he thought we were going to crash into some trees many feet away from us. Once, at a party with friends, when the subject of ‘Young Frankenstein’ came up, he couldn't think of the name of the movie and had to act it out instead.”

The Grim Reality of Alzheimer’s

Gene’s devastating Alzheimer’s diagnosis came with no chance of survival. There was no treatment plan that might save him. Just the knowledge that as the disease progressed, more and more of him would disappear. Memories, then motor control and then, eventually, “his body would simply forget how to swallow or breathe.” 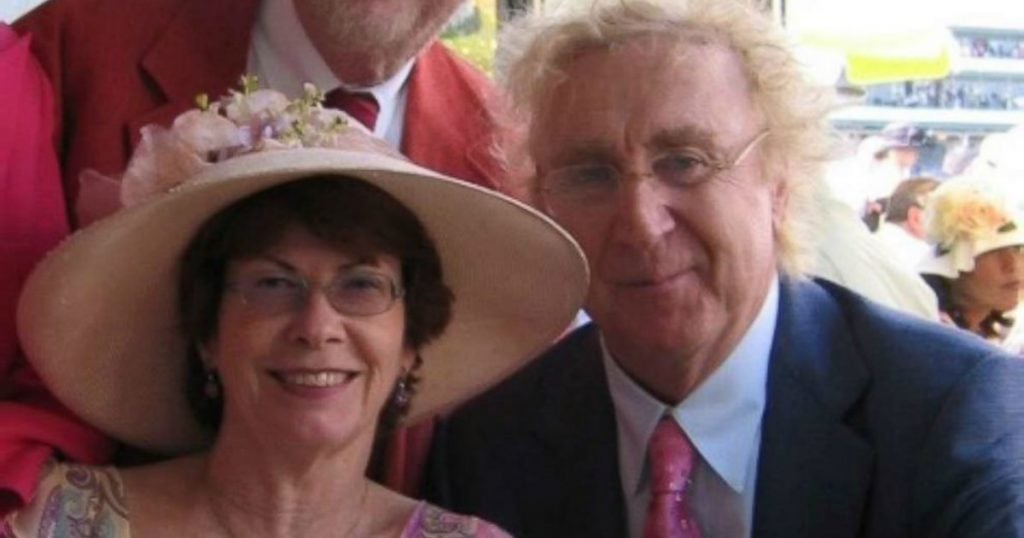 Things got worse and worse.

“One day, when he fell on the patio and couldn't get up, I maneuvered him over to the edge of our pool and floated him to the other side, where there were steps and a railing to assist him,” Gene Wilder’s widow reminisced.

RELATED: Grandma With Alzheimer's Meets Her Grandbaby Over And Over Again

Karen was in bed beside Gene when he took his last breath. And the years of watching her beloved deteriorate with no way to stop or delay it must have been excruciating. And that’s why she’s speaking out.

“Neither my love, nor science, could save my husband's life. But it's my most profound hope that through research and awareness, others may be spared the experience that killed Gene — and could have killed me, too.”

Prayers For A Cure

Right now, there's no cure for Alzheimer’s, and treatments do not work well. Some drugs can help reduce symptoms for a time but they do not slow the worsening of the disease. However, scientists looking to cure diabetes may have inadvertently changed that!

Researchers at Lancaster University were testing a new drug hoping it would help diabetes patients. However, they recently announced the drug was found to have "significantly reversed memory loss" in test subjects.

Right now, those test subjects are mice. However, the drug reportedly works in multiple ways to protect the brain against degeneration and promote growth.

"With no new treatments in nearly 15 years, we need to find new ways of tackling Alzheimer's," Dr. Doug Brown of the Alzheimer's Society said. "It's imperative that we explore whether drugs developed to treat other conditions can benefit people with Alzheimer's."

Our prayer is that, by God’s grace, between this new drug and increased funding of research, our world will soon see the end of the crushing disease called Alzheimer’s!

Please join us in praying for all those suffering with mental illness and their families.