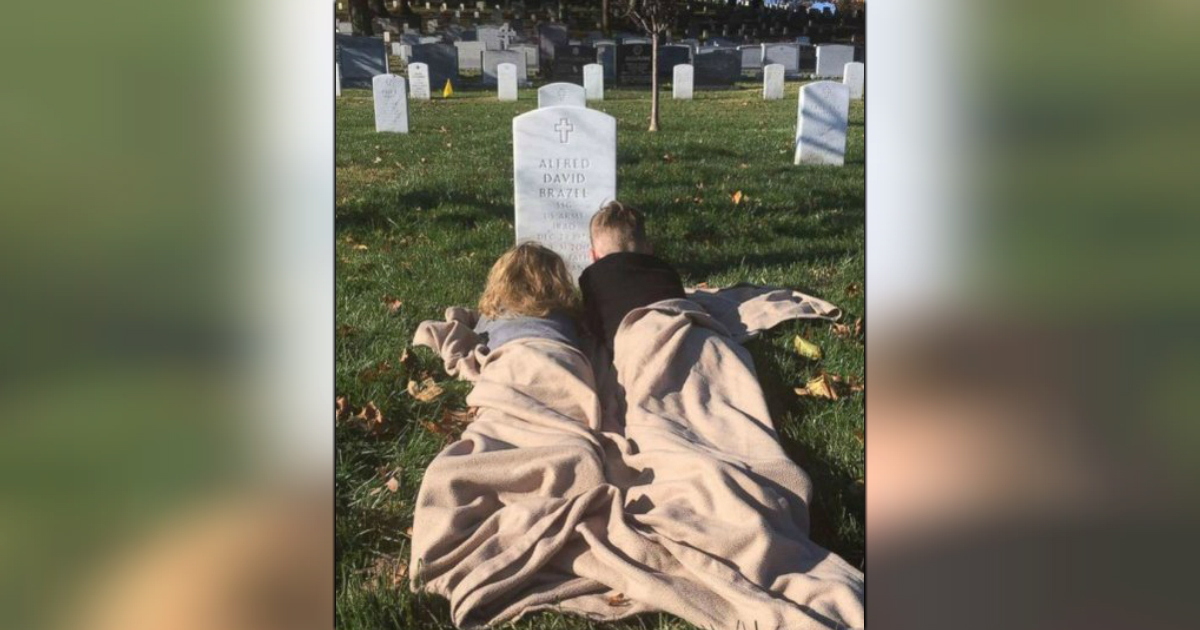 68-year-old Steve Goodwin and his wife Joanie have been facing one of the toughest battles a couple can go through. See, Steve has Alzheimer's Disease. And as anyone who has fought this heartbreaking memory-stealing disease will tell you certain parts of losing your memory hurt way more than others.

For Steve, the part that hurts the most is losing the music.

Steve is a software developer who loves to play the piano. For most of their marriage, Steve has written Joanie songs, not just a little diddy but fully composed masterpieces. Those songs are a piece of who Steve is and sadly they are a piece that Alzheimer's is trying to take away. The idea of losing these songs to this awful disease brings Joanie to tears. 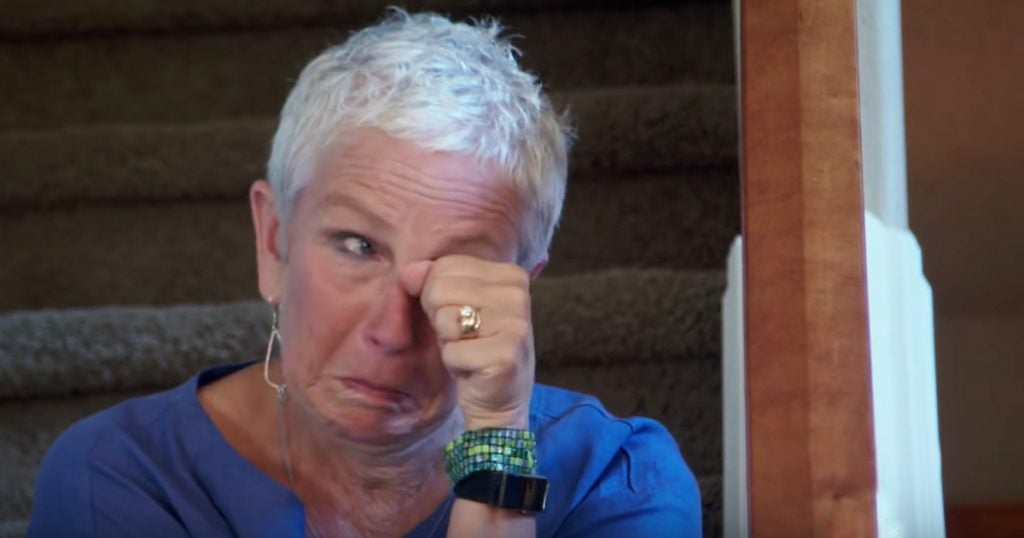 So when Steve sat down and tried to play some of the songs by memory and the songs stopped coming this couple knew they needed to do something. Steve had never bothered to write the songs down, since no one prepares for Alzheimer's to come knocking. That's when their friend Naomi who happens to be a pianist stepped in to help. 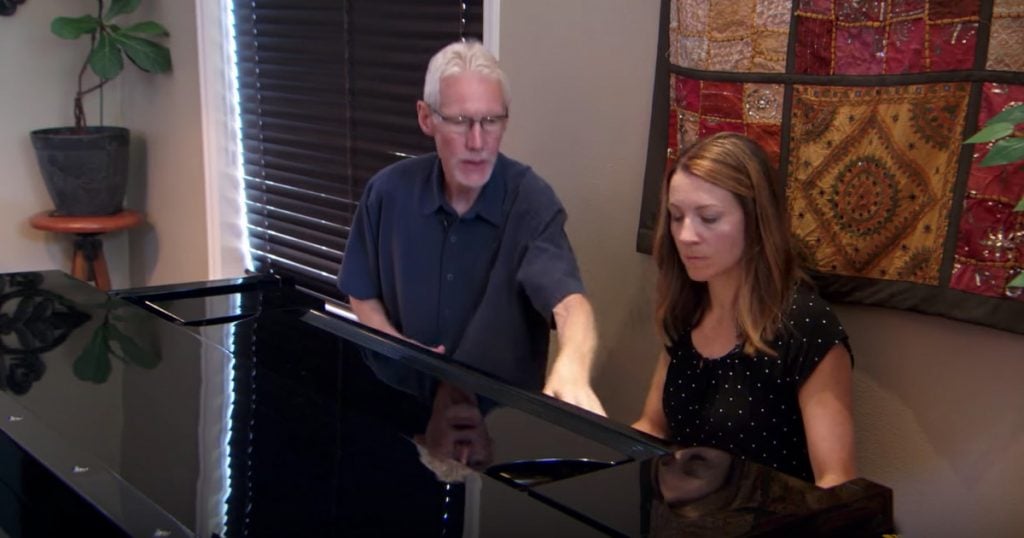 For the past 2 years, Naomi has worked to piece together and save Steve's songs. The songs are now recorded so that they will never truly be lost. But the best part of all is that through the clouds of memory loss, Steve was able to write a new song with Naomi's help. And when you hear it you'll be reaching for the tissues. 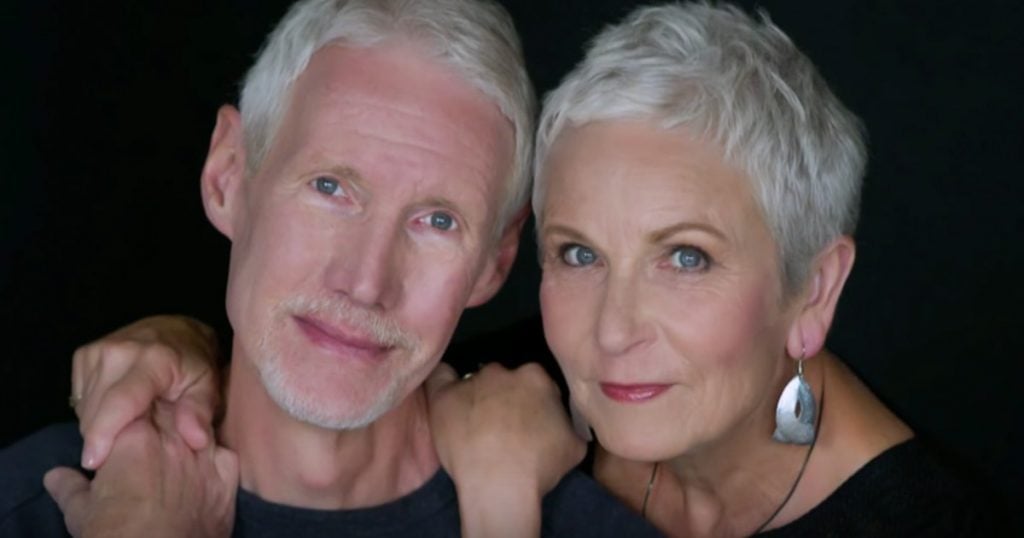 It is no wonder that the world is becoming captivated by Steve and Joanie's story.

You May Also Like: Grandma With Alzheimer's Meets Her Grandbaby Over And Over Again