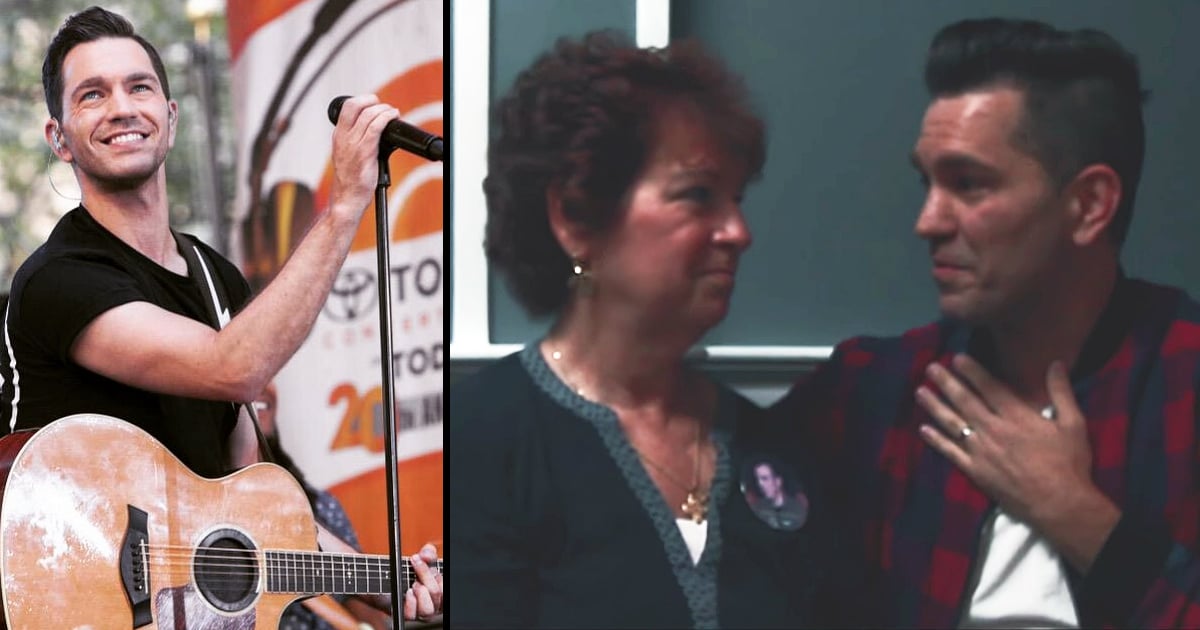 Georgia grandparents Bobbie and Richard loyally visited their local Chick-Fil-A restaurant twice a week. But the staff started worrying when the elderly Chick-Fil-A regulars mysteriously stopped showing up. So, they did some detective work and got to the bottom of things.

With their established routine, employees remembered their order and made sure to fix their food just the way they liked it. They set the couple’s table with flowers on special occasions. They even started picking up the tab from time to time.

But then, one week, Bobbie and Richard never showed. And as the weeks passed by, still with no sign of the pair, the staff couldn’t help but wonder and worry over the disappearance of their favorite diners. Sensing “something wasn’t right,” they set to work on finding out the truth.

The employees only knew their favorite couple as Mr. Richard and Mrs. Bobbie. They didn’t know their last name. But the staff knew their grandkids worked in the school system, so they started asking around at churches and schools. 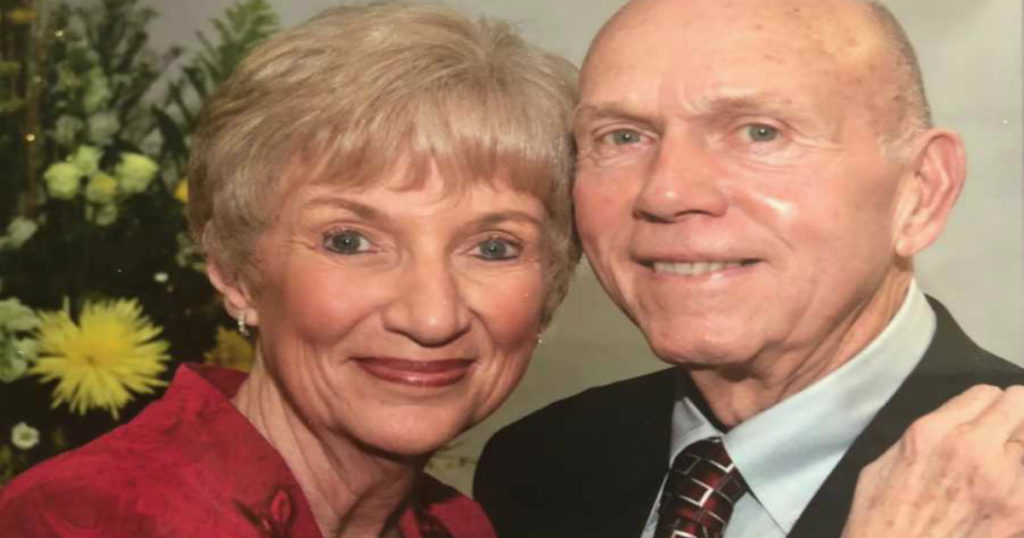 After a while, the employees not only got “the scoop,” but they also found out where Richard and Bobbie lived. Sadly, Richard’s health had been very poor and during his recovery, he was too ill to go to Chick-Fil-A.

“Recently my grandaddy's health hasn't been great,” the couple’s granddaughter, Lindsay Naramore McGuffey, explained. “He is overcoming a lot, making tons of progress, and is doing much better, but they haven't been to Chick-Fil-A in months.”

And when the employees heard about Mr. Richard’s health struggles, they decided to keep the couple’s dining tradition alive, even if they couldn’t leave the house.

Timing it to match when the elderly Chick-Fil-A regulars usually arrived at the restaurant, some of the staff made a special delivery. They drove all the way out to the couple’s house with their “usual” order, all the way down to their preferred dressings and how many nuts they liked on their salads!

The real-life act of kindness left a huge impression on Mrs. Bobbie and Mr. Richard. In fact, Mrs. Bobbie insisted on taking a photo, which she sent to her granddaughter, Lindsay.

And Lindsay says the picture left her in tears. Mr. Richard is clearly beaming. And Lindsay later reported it was all he talked about all night. 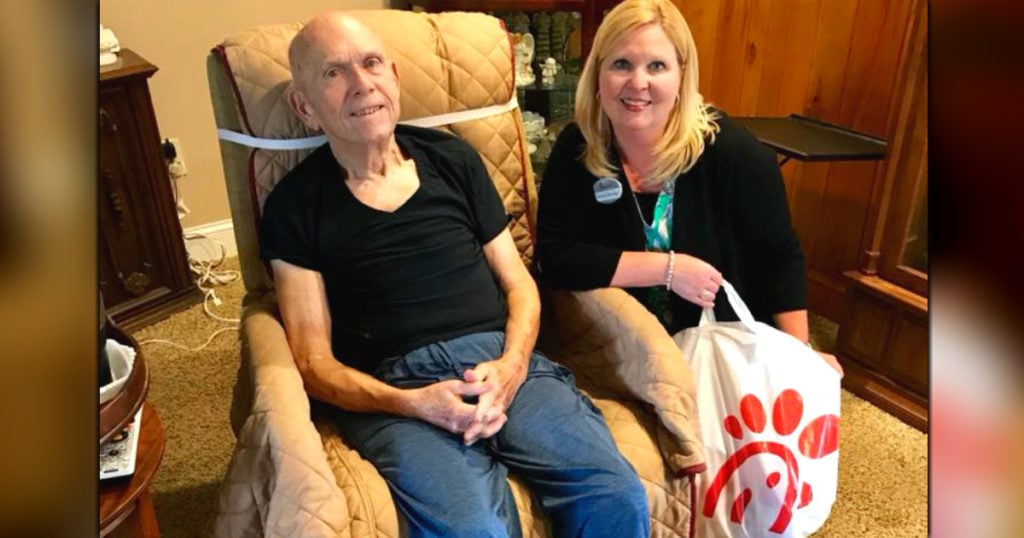 Lindsay was so blown away, she shared the whole story on Facebook. It touched her heart knowing the staff loved her grandparents so much they would go to such lengths “to see their favorite couple and deliver a meal to them in a time of need.”

“To me my grandparents are saints — but to see that other people love them just as much is so special,” she said.

Lindsay’s post received a ton of attention. And people had nothing but kind words about her grandparents and about Chick-Fil-A’s incredible act of kindness for this precious couple. And as Lindsay points out, it’s proof that plenty of good still exists in the world today.

“There are angels on this earth. Keep your eyes open for the good through all the bad in this world,” she wrote.

What a wonderful way to love thy neighbor!

YOU MAY ALSO LIKE: Police Drop Everything To Spend A Meal With A Lonely Elderly Couple