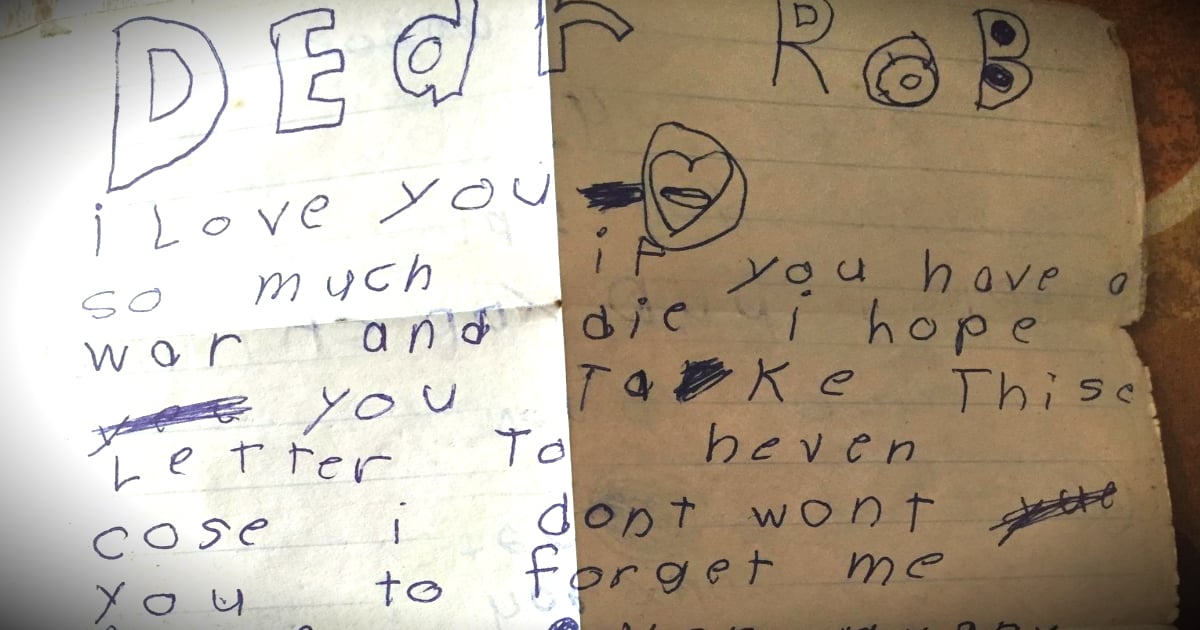 Rafael del Col married the love of his life, Tatiane (Tati), in 2009. Soon, the couple joyfully welcomed their first daughter, Raisa, and were eagerly awaiting the arrival of their second child in 2013 when tragedy struck. A car accident took the life of Tati and her unborn child. Overnight, the heartbroken Rafael became a widowed dad, attempting to grieve and care for 2-year-old Raisa at the same time. 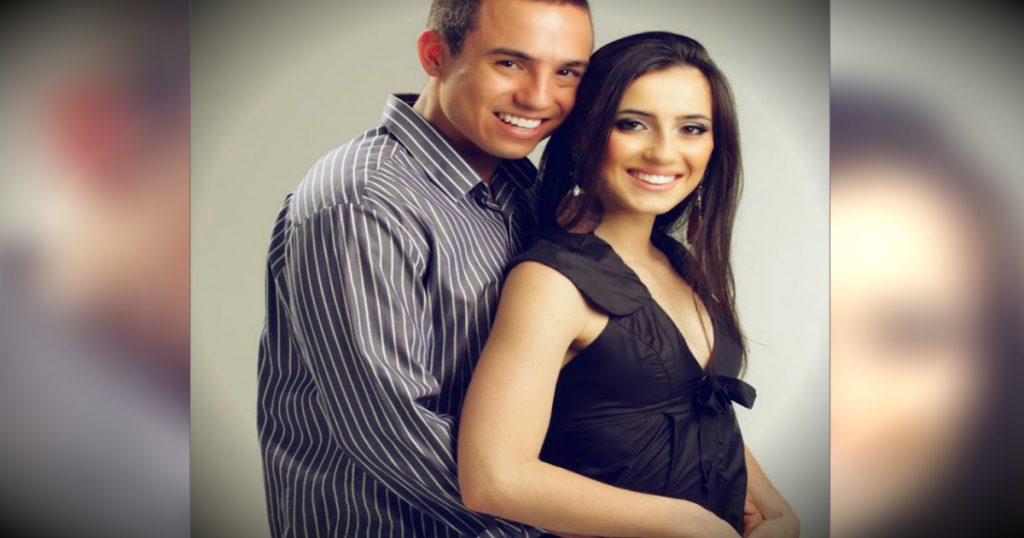 Still reeling from the shock of losing his wife and unborn child, Rafael turned to the Internet looking for resources and information to support a suddenly widowed dad like himself. To his surprise, he found virtually nothing.

Thankfully, Rafael found strength and guidance through God. And through encouragement of those around him, Rafael decided to start a blog to document his and Raisa’s grieving process, to help inspire others facing similar difficulties. 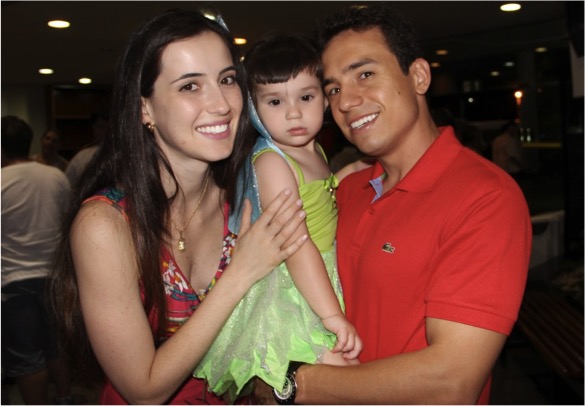 It’s on this blog that Rafael explained:

“The secret of everything is faith in God.”

It’s also where he decided to unveil an absolutely beautiful tribute to his late wife on the one year anniversary of her passing.

Rafael was inspired by Ben Nunery, another widowed dad, who honored the wife he’d lost to lung cancer by recreating their wedding photos with his 3-year-old daughter, Olivia, replacing his late wife. Rafael and Tati had done a photoshoot a week prior to their wedding in 2009.

RELATED: Husband honors the wife he lost to lung cancer in a beautiful photoshoot with their 3-year-old daughter

And so, he decided to recreate them with little Raisa! 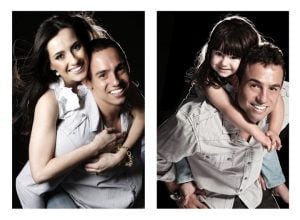 The photos are touching enough by themselves, but there are some special touches that make them even more powerful. 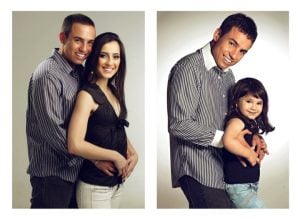 The necklace Raisa dons in some of the photos was her mother's. . . 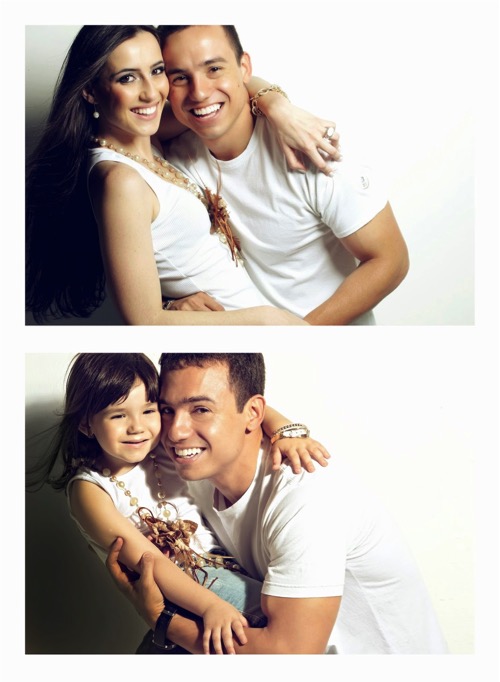 As were the white heels. 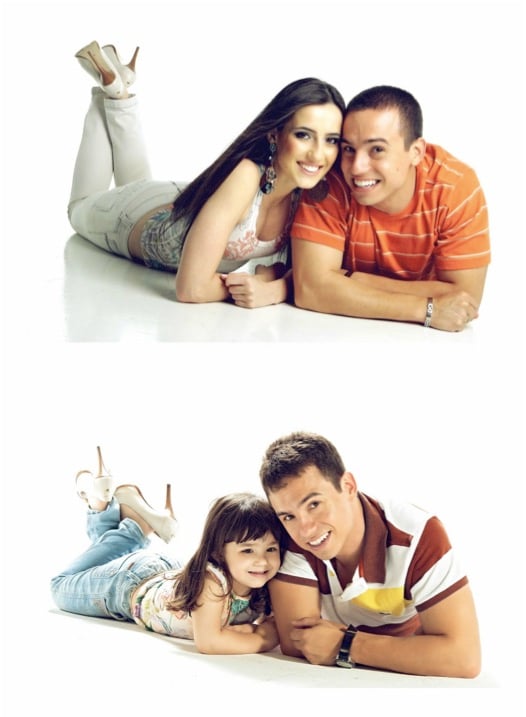 Some of the photos include Raul, the family dog. He can be seen with both Tati and later with Raisa. 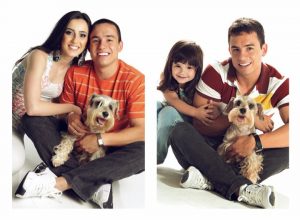 The sweet pup was actually a gift from Rafael to Tati when the couple started dating.

Watch the sweet photo shoot in the video below: 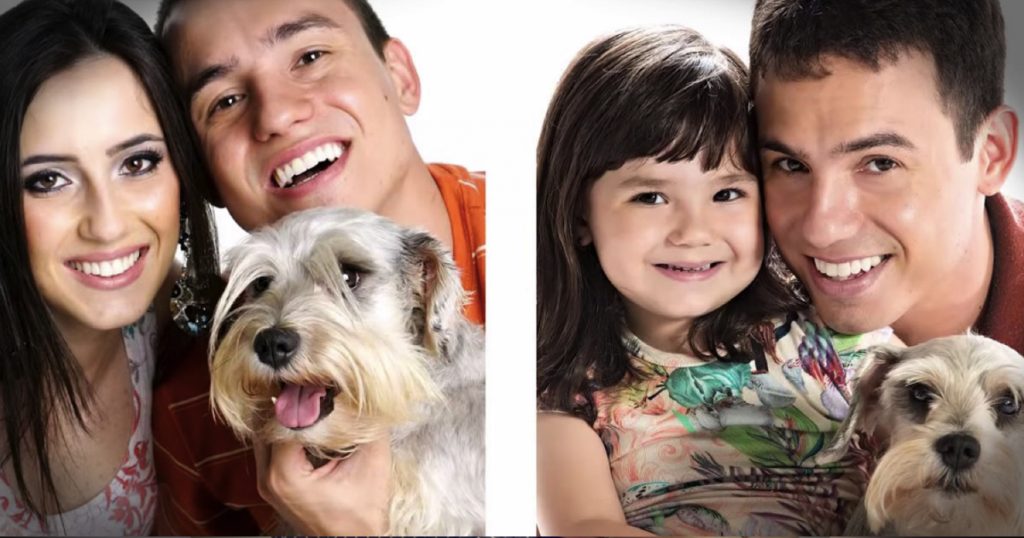 Rafael says that he hopes people will not view this project with sadness. Though the two of them will always live with the pain of losing Tati and the child she was carrying, Rafael says that God has been "taking care of a very special way to us, guiding us, showing us what to do." 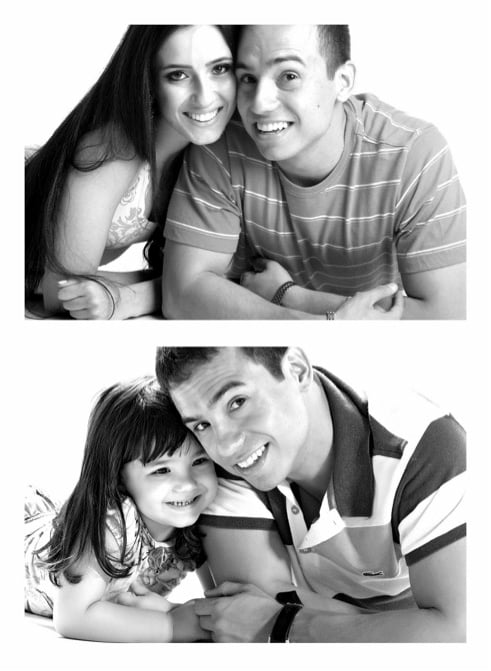 And because of God's love and mercy, little Raisa is growing and developing normally in spite of the tragic loss.

“The Lord is near the broken-hearted; he is the saviour of those whose spirits are crushed down.” Psalms 34:18

YOU MAY ALSO LIKE: Behind This Cute Baby Photo Is A Powerful Message We All Need To Hear 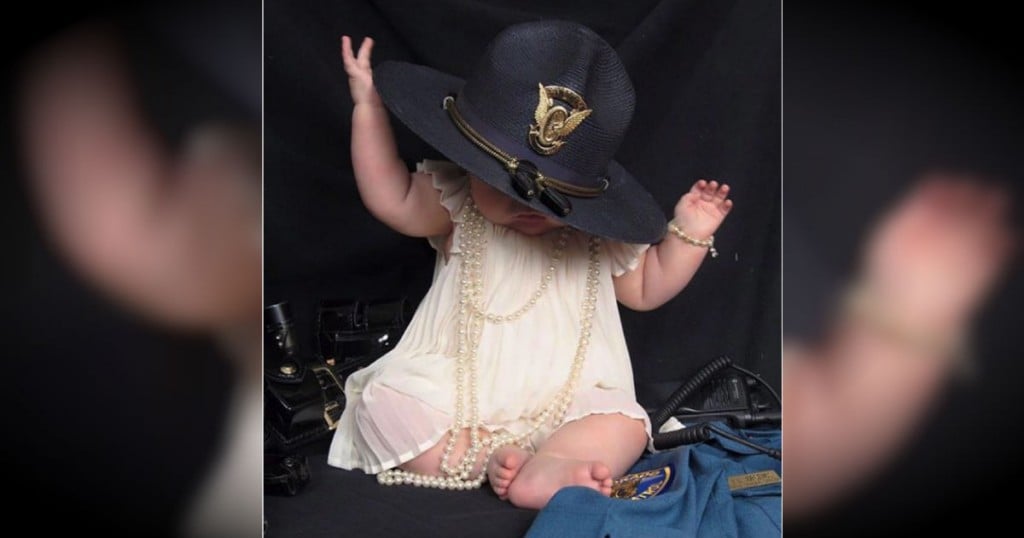