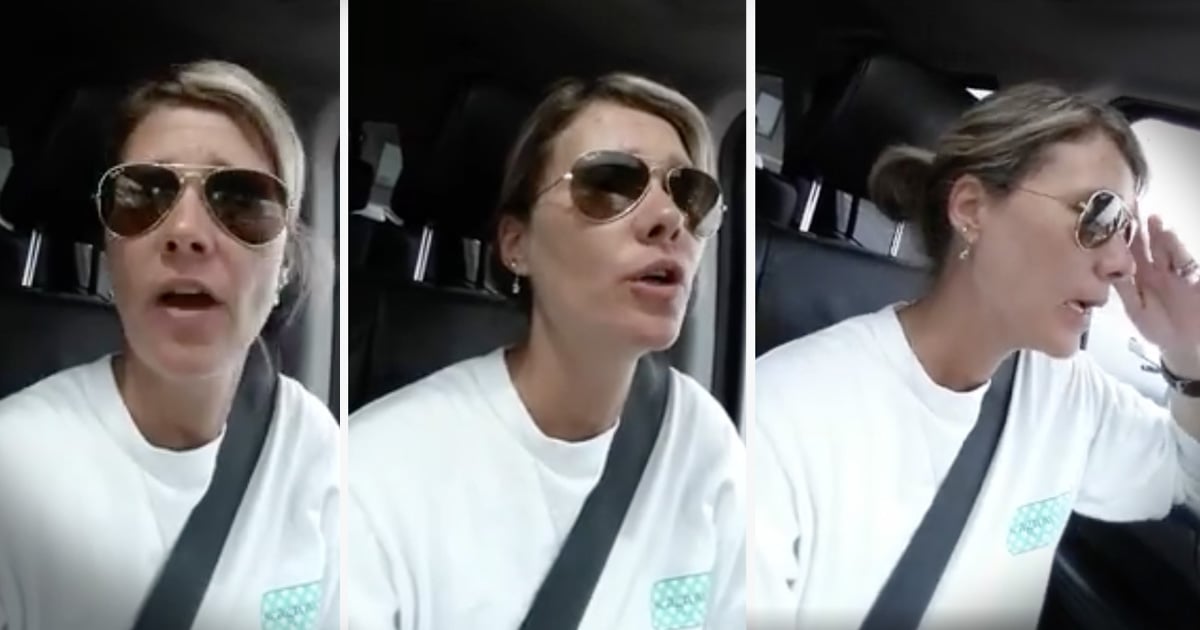 What This Dad Did After His Son Puked…LOL!

Moms earn their “iron gullet badge” pretty quickly. Considering the fact that baby poop literally comes with its own color guide, the terms “mama” and “sensitive gag reflex” simply cannot coexist. However, the same cannot always be said for dads. And when Ben Patterson’s young son puked while mom was away, the string of texts he sent to his wife outlining his reaction have the entire Internet cracking up!

(Beware — if you’re easily grossed out, this may not be the story for you!) 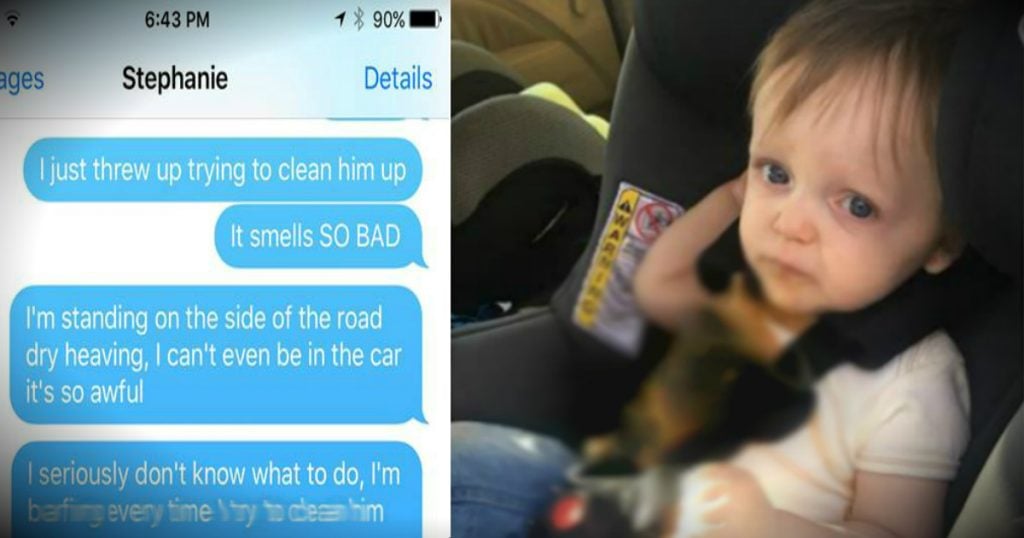 Ben was just trying to be a good dad and good husband when he met up with his wife to switch cars. The plan: she’d meet up with some friends for a girl’s night out and he’d take the kids. Easy peasy, right? Nope. More like extra queasy!

As Ben headed home with the kids, things got. . .interesting! Declan, Ben’s young son puked. And I mean, the poor kid gave it his all. So, Ben did what any good dad would do…he pulled over and texted mom! 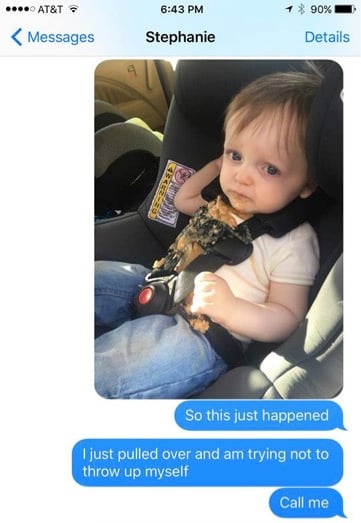 Ben’s texts after his son puked start out:

“So, this just happened

I just threw up” 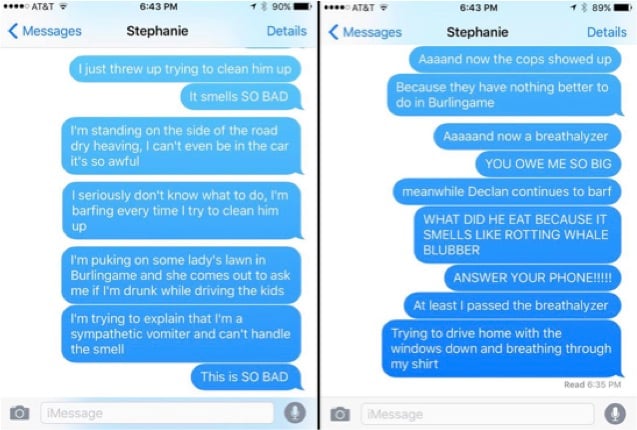 Ben’s next round of texts read:

“I just threw up trying to clean him up

It smells SO BAD

I’m standing on the side of the road dry heaving, I can’t even be in the car it’s so awful

I seriously don’t know what to do, I’m barfing every time I try to clean him up

This is SO BAD

Aaaaand now the cops showed up

YOU OWE ME SO BIG

WHAT DID HE EAT BECAUSE IT SMELLS LIKE ROTTING WHALE BLUBBER

At least I passed the breathalyzer

RELATED: Hilarious toddler tells dad to worry about himself

The “Barfpocalypse” play by play was so hilarious, Ben shared the texts on Facebook. The comical situation struck a chord with parents everywhere, and the story spread like wildfire! And you’ll be glad to know that little Declan is feeling much better! 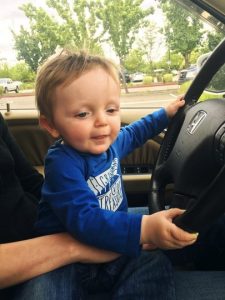 Now, if you’re wondering just how much of this account was true, you’re not alone. Many had this same question, which prompted Ben to post an update where he admits to taking some creative liberties at the end. He writes:

“Glad so many people found it so funny! I just wanted to clarify that while the rest of the story is true, the part about the police coming and the breathalyzer was just something I added for dramatic effect for my wife in the moment. Now that the story has blown up, I wouldn't want anyone to think badly of the Burlingame PD because I was joking! The truth counts. I actually went down to Burlingame PD and chatted with them and we had a good laugh about things. The ‘barf heard round the world' was bad, but it didn't include a breathalyzer!”

Ben’s amusing story is a great reminder to never underestimate the blessings to be found in a good sense of humor! Life comes with its share of rotten moments, where you can choose to either get upset or just laugh about it. And wouldn’t you rather be laughing?

“The time will come when your mouth will be full of laughing, and cries of joy will come from your lips.” Job 8:21

Here’s another hilarious dad who’s sure to have you smiling! 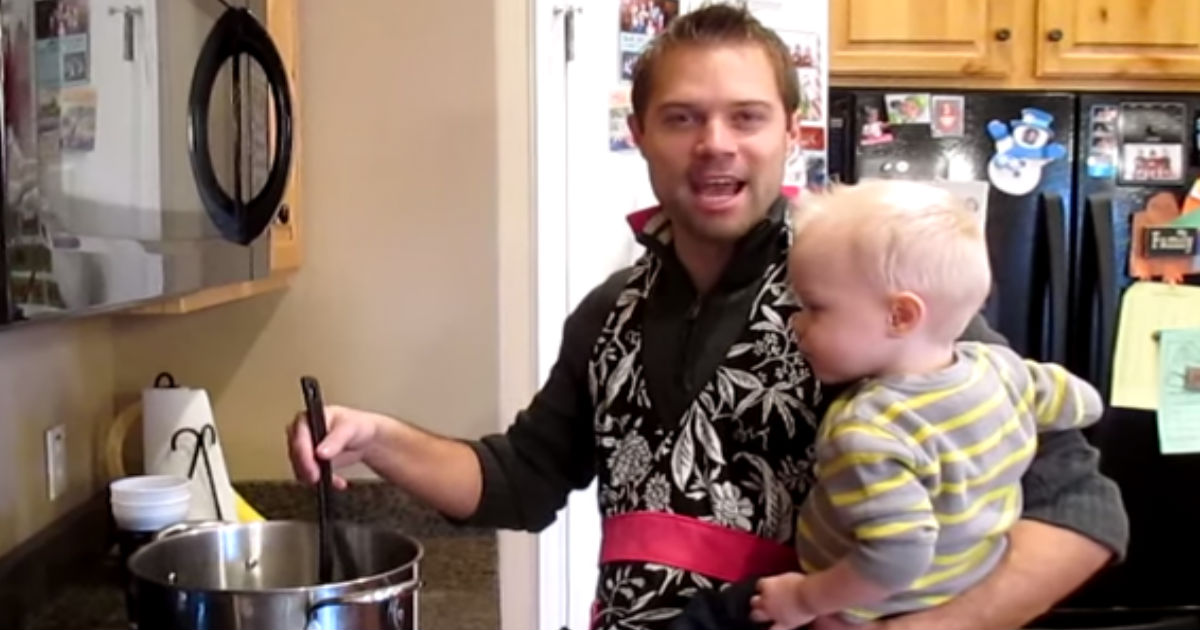