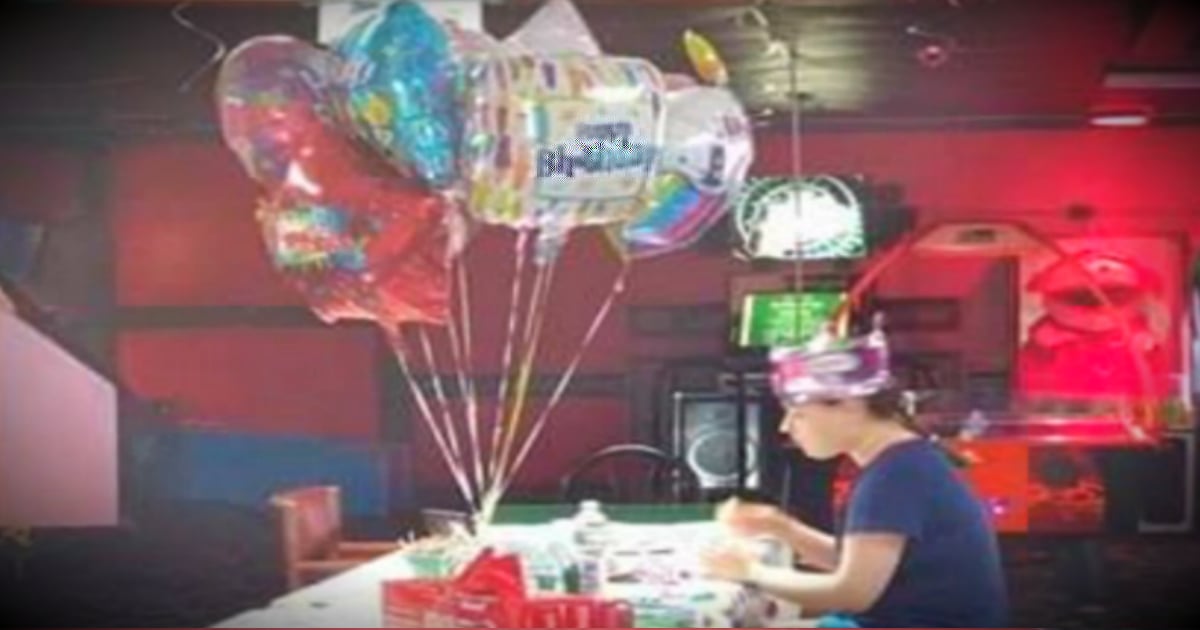 Loving someone in the military is bittersweet. There’s such pride in the decision, but also the unbearable thought that this honorable duty may cost a loved one their life. So, when 5-year-old Logan’s big brother, Robert, left for basic training in 1996, the little boy was very worried he’d never come back. So he wrote a heartfelt letter to Robert. And reading his little brother’s letter will both melt and break your heart at the same time! 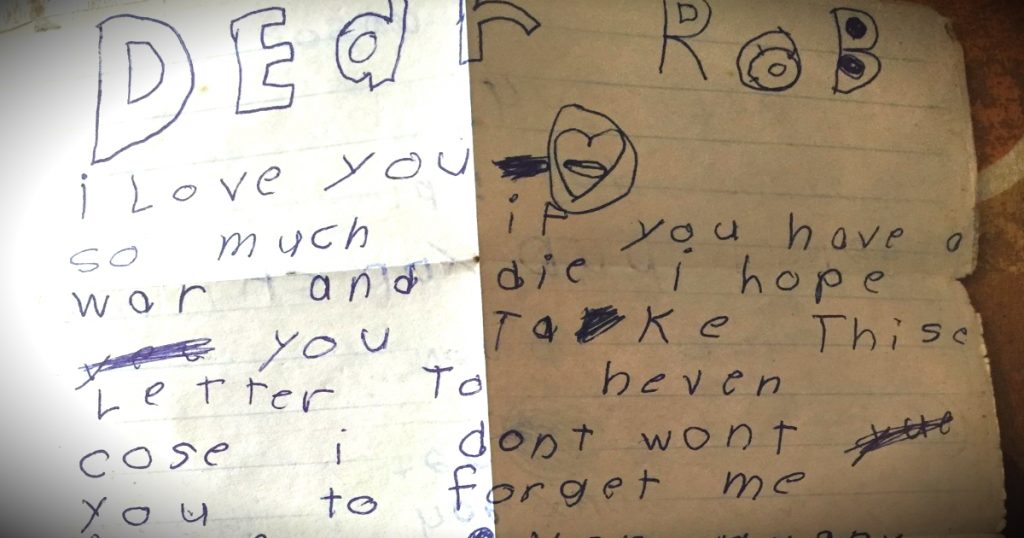 Robert Hemenway was just 19 years old when he received his little brother’s letter.

"I was at basic training in Fort Knox, Kentucky, when I received the letter. When I got it, I was under an immense amount of stress, and it made me cry," he recalled. "The pure innocence of the statements were something that I really needed at the time."

The letter, which Robert recently shared on Reddit, read:

"Dear Rob, I love you so much. If you have a war and die, I hope you take this letter to heaven [because] I don't want you to forget me. I love you very very much. I hope you get this letter. I got Nintendo games on Tuesday and I was happy and I hope you're happy. . ."

Robert folded up his little brother’s letter and put it in his wallet, where he had letters from his other siblings as well. They stayed there the entire time Robert was in the Army.

Once he got out, Robert took the letters out and put them away for safe keeping.

RELATED: These 15 letters that kids sent to soldiers are great

Now, 20 years after receiving it, Robert took out Logan’s sweet letter and mailed it back to him. And that’s because Logan followed in his big brother’s footsteps and joined the military too! And to celebrate the 25-year-old’s last day of basic training, Logan received the sweet note he had penned to Robert all those years ago.

"He couldn't believe that I had kept the letter that long, but he was thankful," Robert said.

What a special memory for the whole family. Be sure to share this story with any friends or family who are or have had a loved one serve our country. God bless our troops!

This soldier surprising his son for graduation is too good to miss! 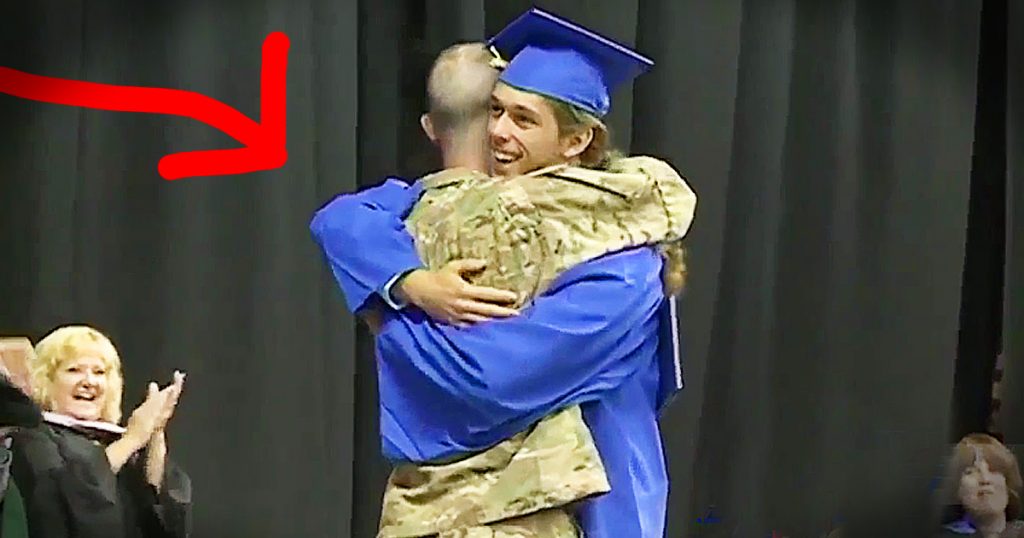