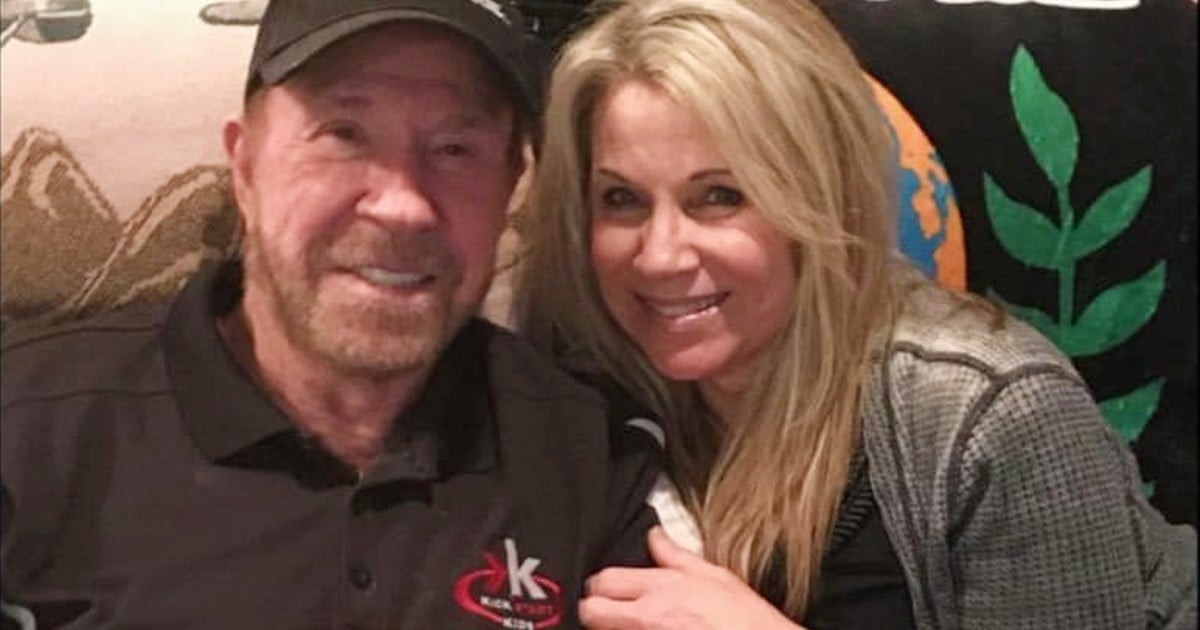 Christian celebrity Chris Pratt is widely known for his acting roles. He started off as the lovable Andy Dwyer on the TV show "Parks and Recreation," then later moved on to leading roles in Hollywood blockbusters like “Guardians of the Galaxy” and “Jurassic World.” But we know him as a man of faith. And seeing what he did on Easter Sunday instantly put a smile on our faces!

Everybody has their own Easter traditions. But for Christians, Easter is much, much more than just a holiday. It’s an important time to celebrate Jesus defeating death — to reflect upon the fact that Jesus sacrificed His life so that we could all be freed from our sin.

RELATED: 20+ Easter Hymns Your Church Should Be Singing This Year

It’s that sacrifice that makes the sight of the cross so powerful. So when Christian celebrity Chris Pratt set out one Easter Sunday to put up a giant, metal cross, which he documented on his Instagram account, we couldn’t help but cheer!

Chris has never been shy about his faith. Chris Pratt was saved at 19 years old. He was hanging out some friends, and the guys were planning to spend the night drinking, doing drugs and trying to find some ladies in the hopes of “getting lucky.” But as they waited in the parking lot for a person who was of age to buy them alcohol, a man came up to Chris who explained,

“I stopped because Jesus told me to stop and talk to you. He said to tell you you’re destined for great things.”

Stop for a break

Chris decided to ditch his friends and hang out with him instead, and within two days he’d given his soul over to Jesus. A few days later, he ran into a friend at the beach — a pastor’s daughter — and learned that she was smoking meth and sleeping around. He shared his testimony of finding Christ to her, and she immediately asked him to get her to church. He called his sponsor to help, and it turned out to be just the intervention she needed to turn her life around. She cleaned up and later became a Youth with a Mission pastor.

Since then, Chris has struggled to identify with a particular religion, referring to himself as more of a “free agent of God,” but has remained a faithful Christian. He’s firm in his belief that God has a greater purpose. He knows God sent that man to save him that night, and then used Chris to save the pastor’s daughter from drug addiction.

It was just one month after that incident that a director came into the restaurant where Chris was waiting tables and told him he was special. After that, he moved to California and began what is now a very successful acting career.

His faith in God was only strengthened when his son, Jack, who is now a healthy kid, was born prematurely.

RELATED: Chris Pratt Leaned On Faith When He Nearly Lost His Son

Unsure of whether or not little Jack would live, Hollywood star Chris Pratt and Jack’s mother, Anna Faris, turned to prayer. They prayed regularly by Jack’s bedside, and those prayers were answered as Jack grew up healthy and strong. Chris still prays the “Now I lay me down to sleep” bedtime prayer each night with his son and before falling asleep himself.

Hollywood Star Chris Pratt And The Power Of The Cross

And what an amazing thing, to see this star share that powerful message with the 4.4 million people following him on Instagram.