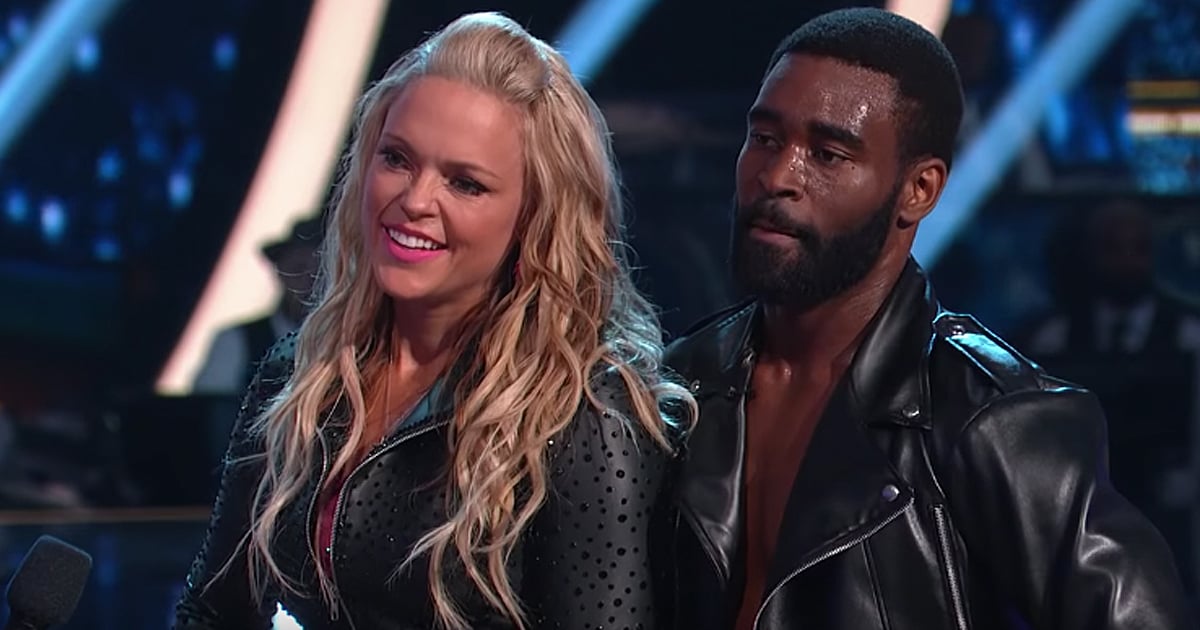 It takes thick skin to be a celebrity. But apparently, that thick skin needs to be ageless, too. At least according to a Twitter troll who said singer Pink looked old. But the rockstar took the insult in stride, replying perfectly with grace, wit, and charm!

Social media can be a great thing. But it can also be a place where people think they can say anything they want, no matter how mean or rude. And trolls are especially ruthless with celebrities.

When one meanie decided to pick on rockstar Pink, they probably didn’t expect the singer to come back at them like she did. And her response has the whole Internet cheering!

12-year-old Victoria Anthony loves to sing and is a huge Pink fan. When the talented young lady found out Pink’s tour would be heading to her hometown of Vancouver, the little girl dreamed of joining her favorite singer on stage.

So, with the help of her mom, Victoria used Twitter to try and get Pink’s attention, begging the star to bring her on stage during the concert. And it worked!

In the middle of the Vancouver concert, Pink called Victoria forward and handed her the mic. It’s a moment the 12-year-old will surely treasure for a lifetime, as she sang her heart out, wowing both the crowd and Pink.

But when an LA radio station shared the video on Twitter, someone responded by criticizing Pink’s appearance.

Wow Pink looks so old that should be named Purple instead

“Wow, Pink looks so old that [she] should be named Purple instead,” the bully wrote.

The Twitter troll probably never expected to get a response from the rockstar. But she had a few things to say!

One of the most likable things about the 38-year-old rocker is that she’s pretty down to earth. Rather than worry about chasing Hollywood’s unrealistic standard of beauty, Pink jokingly tells the bully she’s one of the “few people left in the world” choosing to “age naturally.”

She goes on to explain how each and every minute of life is a blessing. And she’s certainly not taking them for granted!

“I am of the mindset that it's a blessing to grow old,” Pink responded. “That if your face has lines around your eyes and mouth it means you've laughed a lot. I pray I look older in 10 years, cause that will mean I'm alive.”

I am of the mindset that it's a blessing to grow old. That if your face has lines around your eyes and mouth it means you've laughed a lot. I pray I look older in 10 years, cause that will mean I'm alive. 🤙🏼

Fans completely supported the singer, with one fan promising to continue attending her shows even after the singer turns 80! Pink joked she’d name it the “wrinkles and rolls tour.”

Actually, though, the mother-of-two is pretty grounded regarding her life of fame. Her family comes first and she’ll use that to determine how long she pursues her career.

“When touring stops working for the kids, if they decide they just want to be home and have a normal life,” Pink said, “whatever that means, I’ll stop because they are by far the priority.”

We applaud Pink for recognizing the gifts God has given her and for responding in such a classy way!

“Gray hair is a crown of splendor; it is attained in the way of righteousness.” Proverbs 16:31

YOU MAY ALSO LIKE: Chip Gaines Shuts Down Troll Who Says He Doesn't Put Family First