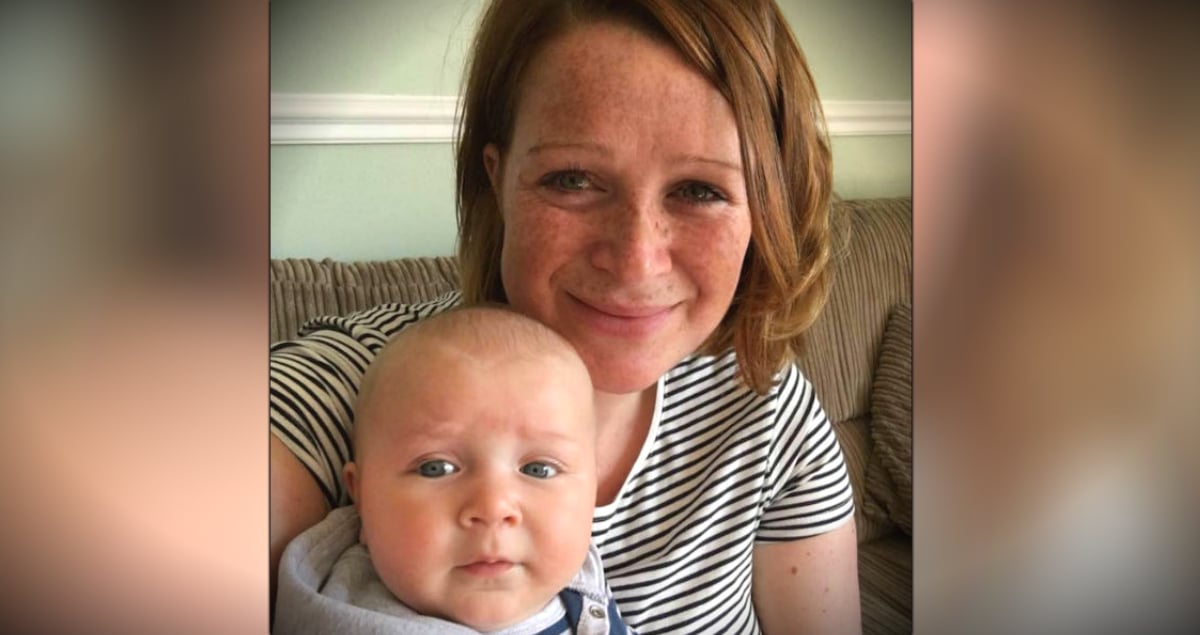 Mom’s Letter To The Troll Who Called Her Son Ugly

Megan Mennes of Houston, Texas, has an adorable son named Quinn. How anyone could look at this sweet boy, who just so happens to have Down syndrome, and call him anything other than a beautiful blessing is beyond me. But that’s exactly what happened when Megan posted a joy filled picture of Quinn on social media. An Internet troll found the picture and called her son ugly. But what this mama bear had to say back to the troll is truly powerful! 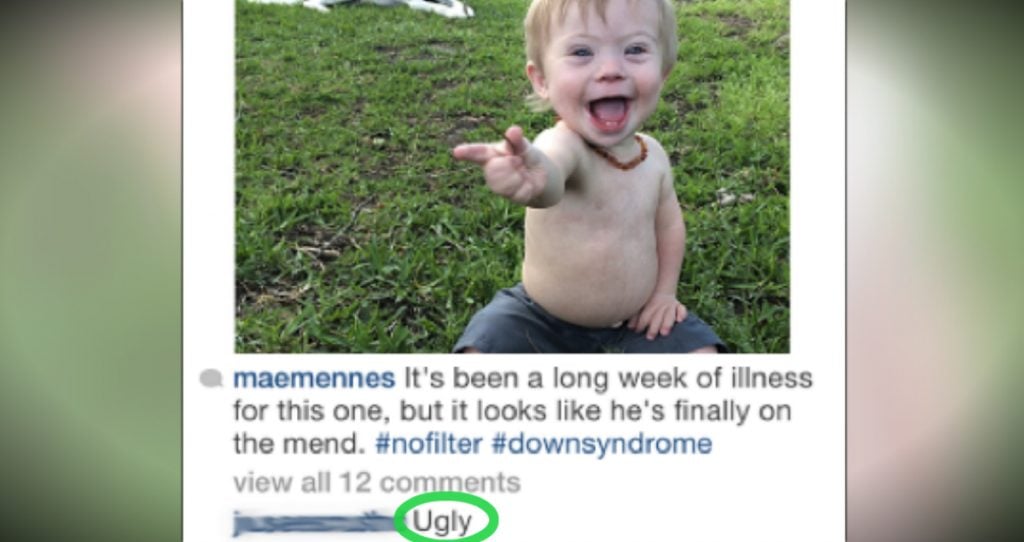 Poor Quinn suffers from respiratory problems, and had been battling illness all week. When he finally started feeling better, his relieved mama decided to take him out to the backyard to enjoy some sunshine.

The welcome sight of Quinn grinning with pure joy prompted Megan to do something we proud moms are famous for doing. She snapped a photo of the sweet moment and shared it on social media. And that’s when an Internet troll decided to comment with just one word: Ugly.

As the mother of a child with Down syndrome, Megan is no stranger to the ignorance that exists around disabilities as a whole. Sadly, we live in a world where there are misguided people who equate “different” with “bad.”

Usually Megan doesn’t dignify the insensitive comments made by strangers with a response. But this instance was different. This time, it was personal. This was about her son, who was deliberately targeted because of his Down syndrome.

So, Megan penned an open letter to the troll who called her son ugly and posted it on her blog, Define Chaos. And her words are powerful!

RELATED: Bullies called this special boy ‘ugly,’ but his mom calls him perfect

Megan explains in her letter exactly why this attack was so personal.

“The fact that you intentionally search #downsyndrome to find pictures to insult…is both childish and sad. . .” she wrote. “You claim it was a joke and that people should lighten up. But what about purposefully seeking out pictures of our children? What about the fact that a beautiful photograph of my son was tarnished by your hatred? That's not a joke. That's cyberbullying.”

Megan accepts the sad reality that this won’t be the last time someone makes a cruel joke at Quinn’s expense. She could easily let the anger take over. But she chose to look deeper.

“I can't allow myself to feel anything but sorry for an individual with so little tact. Because in end, you will be the one to face the consequences of your choices someday. There are few people in this world who tolerate that kind of backwards thinking, and you'll eventually mouth off to the wrong person. My guess is that you already have, which is why you hide behind a screen name like a coward.”

RELATED: An ‘ugly’ baby honors the mom who didn’t want him

Advice For The Troll Who Called Her Son Ugly

Megan had some sound advice for her son’s bully. But her words are ones any of us should strive to live by. She says:

“As a teacher, I’ve seen kids like you crash and burn. Go outside. Read a book. Compliment someone. Most importantly, enlighten yourself; there’s already enough cruelty in this world and anyone worth their salt should be striving to make this place better, not worse.”

Be sure to read Megan’s powerful letter in its entirety HERE!

Let Quinn’s story be a precious reminder that God made each of us uniquely perfect. Our differences allow us to fulfill the special purpose He has placed on our lives!

“You made me; you created me. Now give me the sense to follow your commands. May all who fear you find in me a cause for joy, for I have put my hope in your word.” Psalm 119:73-74

A boy who was beat up for being ‘weird’ has an amazing response for his bully! 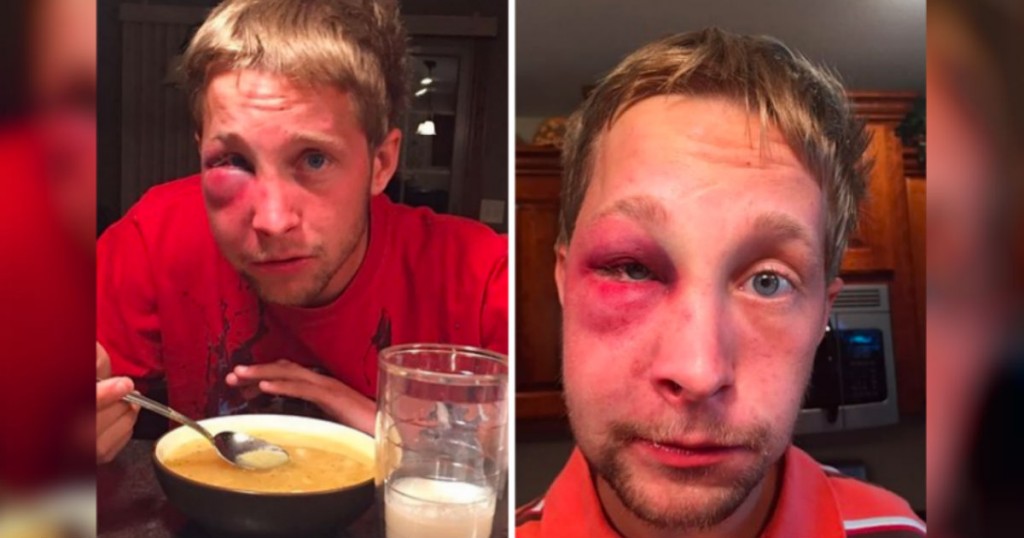