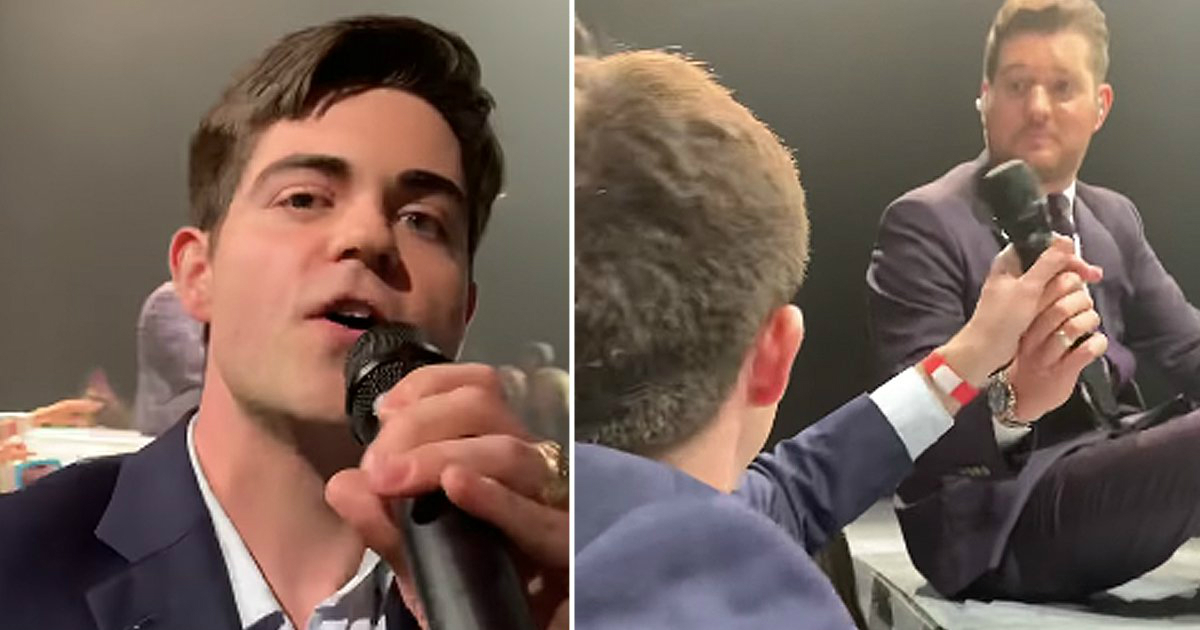 Sharon and Brandon Webb’s ‘You Are The Reason’ audition on Ireland’s Got Talent was enough to bring on the tears all by itself. In fact, it earned the duo the coveted golden buzzer. But hearing the story behind this mother and son duet makes the performance even more meaningful.

Sharon and Brandon Webb have been singing together from the time Brandon could talk. And these two share a passion and talent for music that’s beautiful to see.

But not all that long ago Sharon feared she’d never get the chance to sing with her son again.

As parents, we have to let our children make their own mistakes. And Sharon lived through every parent’s worst nightmare when she got a call saying Brandon was in the hospital.

While out with friends, Brandon made a poor decision that left him fighting for life.

“I don’t remember very much,” Brandon said. He went on to explain, “I took something I shouldn’t have — I made a mistake. It nearly cost me my life.” 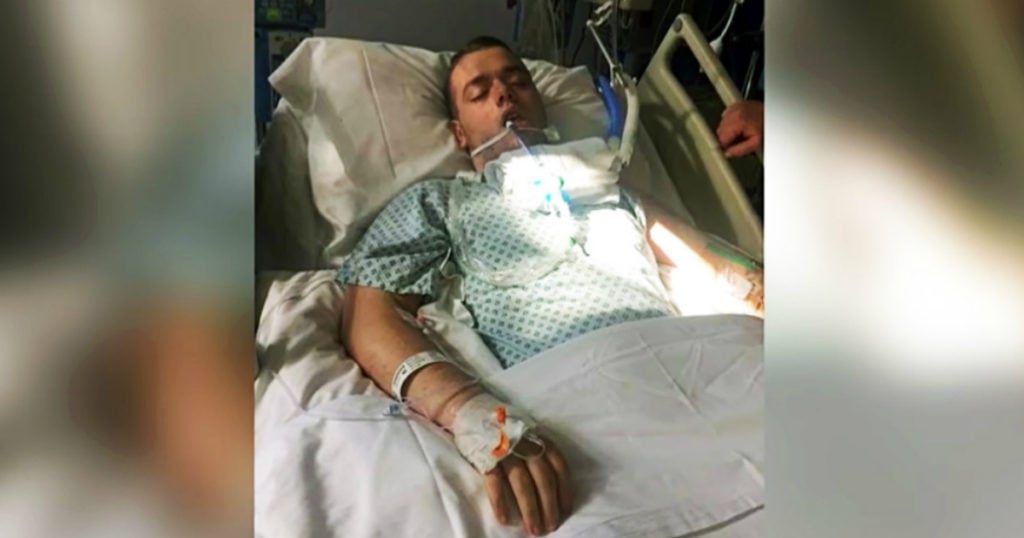 By the time Sharon got the hospital, things weren’t looking good. Brandon was on life support and doctors had little hope. Sharon and Brandon needed a miracle. . .

And a miracle is just what they got!

“I was holding his hand and we were told to say goodbye,” Sharon said when recalling the terrifying experience. “I kept talking to him and singing to him. . . He woke up. It just wasn’t his time.”

Miraculously, Brandon survived and is just fine. And now, he’s using his second chance at life to showcase his God-given talent on Ireland's Got Talent!

Mother And Son Duet Wows Everyone

With his devoted mom by his side, Sharon and Brandon performed Calum Scott's hit song, ‘You Are The Reason.'

And fix what I’ve broken

Oh, ’cause I need you to see

That you are the reason"

Given Brandon’s real-life overcomer story, this song holds a powerful meaning for him and his mom.

Hearing their back story and then watching this touching mother and son duet, host Lucy wasn’t about to wait on the judges to decide. She couldn’t hold back her emotions any longer!

With tears in her eyes, Lucy walked from backstage and pressed the golden buzzer, sending the mother and son through to the live shows. Of course, I don’t think any of the judges disagreed with Lucy’s decision!

Judge Michelle Visage described the audition beautifully, saying, "There really is no love in this world like a mother's love. And we, as mothers, felt your joy, your love and your pain all at the same time singing this song."

What a truly amazing performance.

YOU MAY ALSO LIKE: Husband And Wife Duet To ‘Rewrite The Stars'