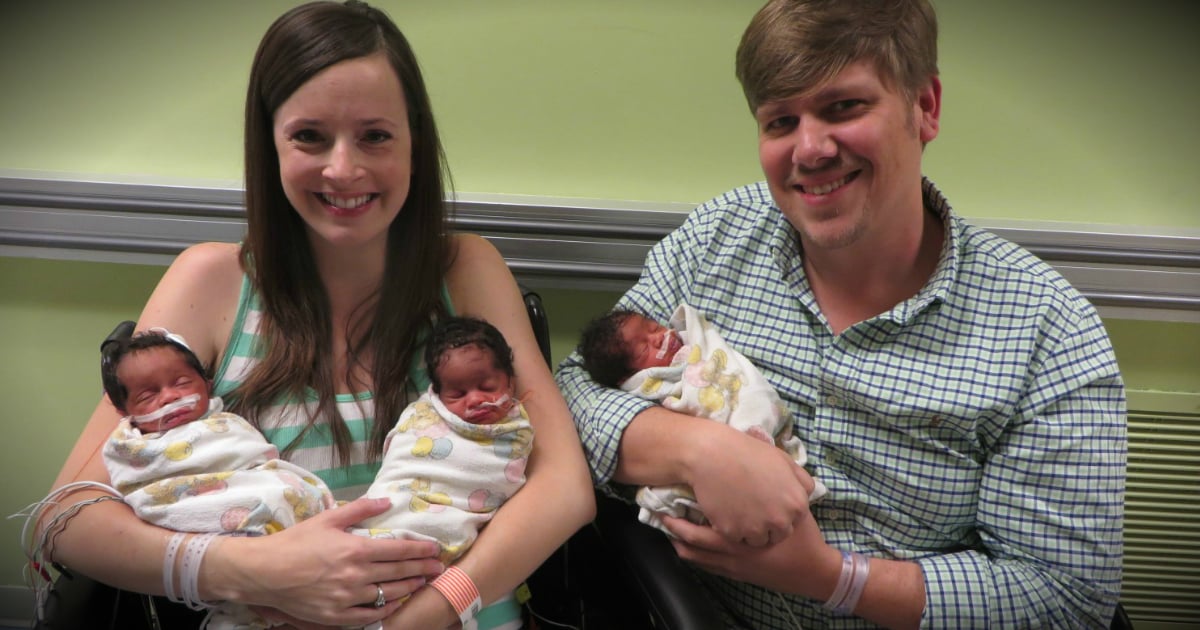 Recently, 14,000 people turned up at an event called “Jesus Week” in New York City’s Times Square. And everyone there was united in the same purpose — to honor our Lord and Savior!

The event included a time of prayer, Scripture reading, and live music performances. It was meant to unite Believers in response to the tragedy that struck New York City on May 18. On that day, a man drove a speeding car recklessly through the city, mowing down pedestrians and killing a young girl.

Coming Together For Jesus

RELATED: City tries to shut down music festival just because they want to sing about Jesus

All of this led up to the main event on June 3 in Times Square where a stage was set up at 43rd Street in Manhattan. In addition to music, audio Bible recordings played throughout the day for an hour at a time. Following the Bible recordings was a time of prayer through the Scripture, delivered by a minister.

Pastor Dimas shared his own testimony at the event, explaining that he used to be a drug dealer on the streets. But once God took ahold of his life he completely changed. Now, all he wants is to share the love of Jesus with others.

Pastor Dimas also took the to pray for the terrorist attacks taking place across the world.

There’s so much darkness in the world. But events like ‘Jesus Week’ serve as a powerful reminder of the light that exists as well!

YOU MAY ALSO LIKE: Missouri city stands up to atheists who want cross removed from public park