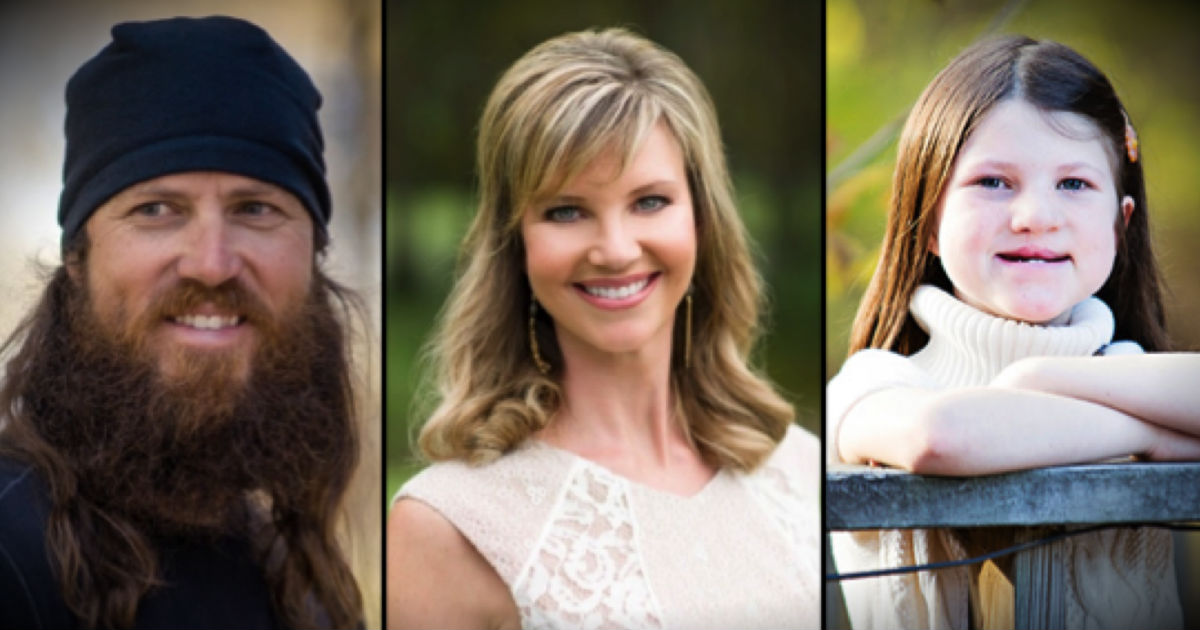 It's difficult to say exactly how many former WWII prisoners of war are still alive today. In 2006 there was an estimated 27,000 found by Veterans Affairs, but now that ballpark has dropped to around 7,000. Among them is the 91-year-old Merrill "Ted" Mohler, who's now opening up about his time as a POW, and the amazing story of what got him through, so that it won't be lost to history. 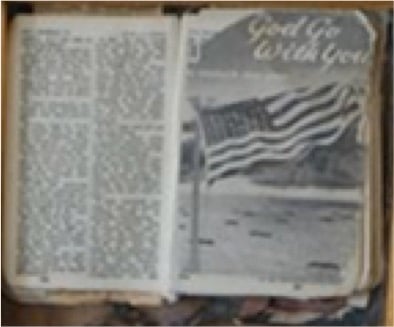 Ted was a faithful man before heading out to war. But the difficult times he endured during WWII only strengthened his faith. He was given a small, pocket Bible before heading off to war, which was a constant companion throughout his service. Knowing its importance, Ted's daughter later had the Bible framed for her father, and Ted says,

"I always said the testament was my round-trip ticket."

Before being shipped out on the battlefield, Ted and his crew were visited by a chaplain for an impromptu service. Gravity hit the men hard when the chaplain pulled out the American flag and Christian flag, saying, "There are some of you who aren't going to make it." With his Bible tucked into his pocket, Ted headed straight into the conflict, fully aware the coming months, possibly even days, may be his last.

Ted was a rifleman with the Army's 90th Infantry Division, and they were captured in November of 1944 as they attempted to cross the Moselle River. Loaded into cramped boxcars that offered no place to lie down and were short on rations, he was sent on a several-day trip to a prison camp in Neubrandenburg, Germany.

"There's no pain like being hungry or thirsty," he said. "There's something about hunger; it's all you think about."

When they arrived at the prison, the German guards took their weapons and searched the men. They pulled out Ted's pocket Bible, looked it over, and returned it to the man. A true blessing, as Ted turned to the pages of that Bible many times for strength and inspiration during his imprisonment.

Eventually, Ted was assigned to a 15-man work crew, guarded by three German guards. As the youngest of the bunch, Ted earned the nickname "the kid." The crew spent most of the time harvesting potatoes and rutabagas, and Ted and the fellow prisoners would do their best each day to smuggle some of the vegetables back to their cells in their pockets, just to have something to eat.

When Spring arrived, Ted's work detail was moved to a new site, and it was there where Ted's prayers were finally answered. He and his crew were able to escape the guards, and they took to the woods to hide. As they waited, Ted turned again and again to his Bible.

Ted and another soldier decided to make a break for the American lines. They hopped on bicycles and started making their way. Unfortunately, they didn't make it far before they were captured again. It must have been a crushing disappointment, but again, Ted had his Bible to see him through.

And God had not forgotten about him. U.S. forces made their way through, and on May 31, 1945, Ted sailed home on a Liberty Ship. 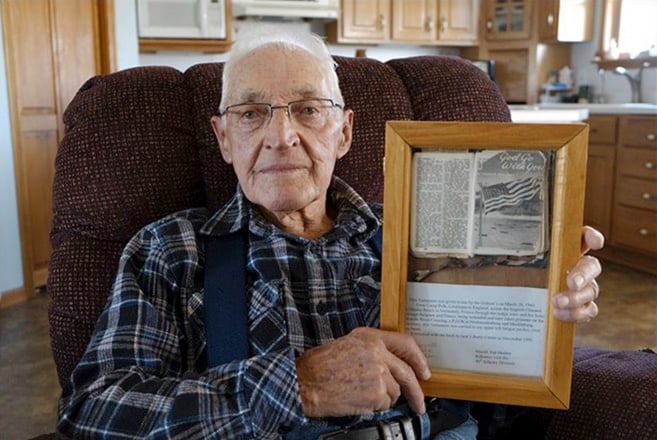 Ted's daughter wanted to honor her father, and so she had her father's numerous medals and commendations arranged and framed — a Purple Heart, Bronze Star, Legion of Honor, and Prisoner of War Medal. But amongst all of the framed honors hangs the worn and tattered pocket Bible that accompanied this man from basic training in Louisiana to Omaha Beach in Normandy, through the six months he was a prisoner, and back to Ohio. Opened to a section of the third chapter in the book of John, it is surely his most prized possession from the war.

"I made it home," he said. "I always said the testament was my round-trip ticket."

Now read about how God used another amazing veteran to save a group of children from a knife wielding attacker!