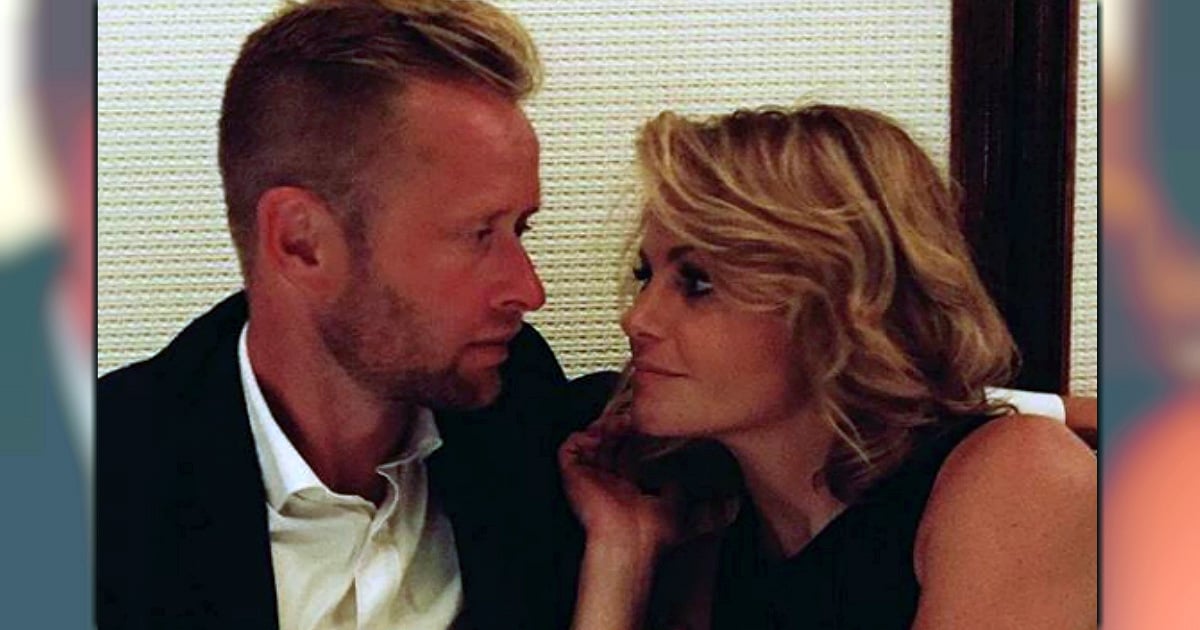 With Easter quickly approaching, here is a great list of films on Netflix that is sure to inspire and uplift! These are not necessarily films about Easter and the resurrection. Rather, they are inspirational and Christian-themed movies to watch and invite conversations about faith! We hope you’ll enjoy this list of 11 inspirational Easter movies on Netflix (and a few from Hulu and Amazon Prime!)

So gather up your family and check a few of these heartwarming films out!

11 Easter Movies on Netflix for Your Kids and Family: Joseph King of Dreams (2000 – Rated PG)

It's a story that many kids are probably taught in Sunday school at an early age. Joseph King of Dreams brings the Bible story to life of Joseph and his brilliantly colored coat and the jealousy that it brings out in his brothers. The story goes on to show how he trusts God when he is using his gift to interpret Pharaoh's dreams.

Here's another faith-based movie that follows God's Not Dead and God's Not Dead 2 that came out in 2014 and 2016. God's Not Dead: A Light in Darkness tells the story about a pastor who faces a legal battle after his church burns down in a fire. He goes up against university leaders who are trying to push his congregation off the campus.

Based on an inspiring true story, an international art dealer named Ron Hall finds himself in an unlikely friendship with a homeless man. Same Kind of Different As Me shows how this new friendship ends up changing Ron's perspective, strengthening his faith, and saving his struggling marriage.

In A Question of Faith, three families cross paths after a tragic accident. As their paths are converging and they struggle with their loss, they soon discover the redemptive power of God's love, grace, and mercy.

Faith-based Films to Watch on Netflix for Easter: The Case for Christ (2017 – Rated PG)

Based on the bestselling true story, The Case for Christ shows an investigative reporter and self-proclaimed atheist who is bothered by his wife's unyielding Christian faith. He sets out to disprove the existence of God. But the unexpected results that he finds could change everything that he ever thought he knew to be true.

In the first of four word-for-word film adaptations, The Gospel of John goes through the stories of Jesus' life as told through the eyes of John the Apostle. A central theme of this Gospel can be found in John 3:16. “For God so loved the world that he gave his one and only Son, that whoever believes in him shall not perish but have eternal life." A great message to reflect on as Easter is approaching!

In The Gospel of Matthew, this film adaptation brings to life the former tax collector's Biblical writings about his time spent working alongside Jesus. Matthew's main purpose in his writings is to prove that Jesus is the Messiah. He does this by telling about how Jesus has fulfilled the scriptures from the Old Testament.

You can see Jesus from another disciple's point of view in The Gospel of Mark. Mark is known for his simple and succinct accounts of Jesus' life. He tells more about what Jesus did than what he said. How entertaining would be to see this part of the New Testament come to life on your TV screen!

If you've ever wanted to see the word-for-word Bible texts of the entire book of Luke, look no further! In The Gospel of Luke, the scriptures are narrated and re-enacted in this epic film of the apostle Luke's accounts of Jesus's life. A key verse in this Gospel is Luke 19:10. "For the Son of Man came to seek and to save the lost." Another great verse to keep in mind as we get closer to the Easter season.

Here comes the Easter Bunny! Oh wait, no it's actually Peter Rabbit. In this mix of live action and CGI, the movie Peter Rabbit tells the tale about a rebellious rabbit. One who has to outsmart his new foe in order to sneak into a garden to get some delicious veggies.

Inspirational Movie about Faith on Netflix: The Boy Who Harnessed The Wind (2019 – Rated PG)

This true story that is all about faith, innovation, and community. The Boy Who Harnessed The Wind tells the story of 13-year-old William Kamkwamba. And how he builds a wind turbine to save his Malawian village from famine. This one is sure to inspire!

Over on Hulu, there are a few more options!

Faith-based Film on Hulu: I Can Only Imagine

This film, starring Dennis Quaid, tells the true story of the most popular contemporary Christian song ever written, I Can Only Imagine. We see how Bart Millard from the band MercyMe comes to write the song. He gets inspired after seeing his alcoholic, abusive father come to know the Lord.

The inspirational story, Stronger, is also free to stream on Hulu for subscribers.

Inspirational Film About a Real-life Overcomer on Hulu: Stronger

Jake Gyllenhall stars as Jeff Bauman, who made a heroic comeback after surviving the Boston Marathon bombings.

And over on Amazon, Prime members can watch the Last Days of Jesus, Forty Nights, Jesus of Nazareth, Hop, and The Easter Story.

We hope you enjoyed this list of inspiring movies available to watch this season on your favorite streaming service!

YOU MAY LIKE: Bradley Cooper's Faith and His Late Father, Charles Cooper