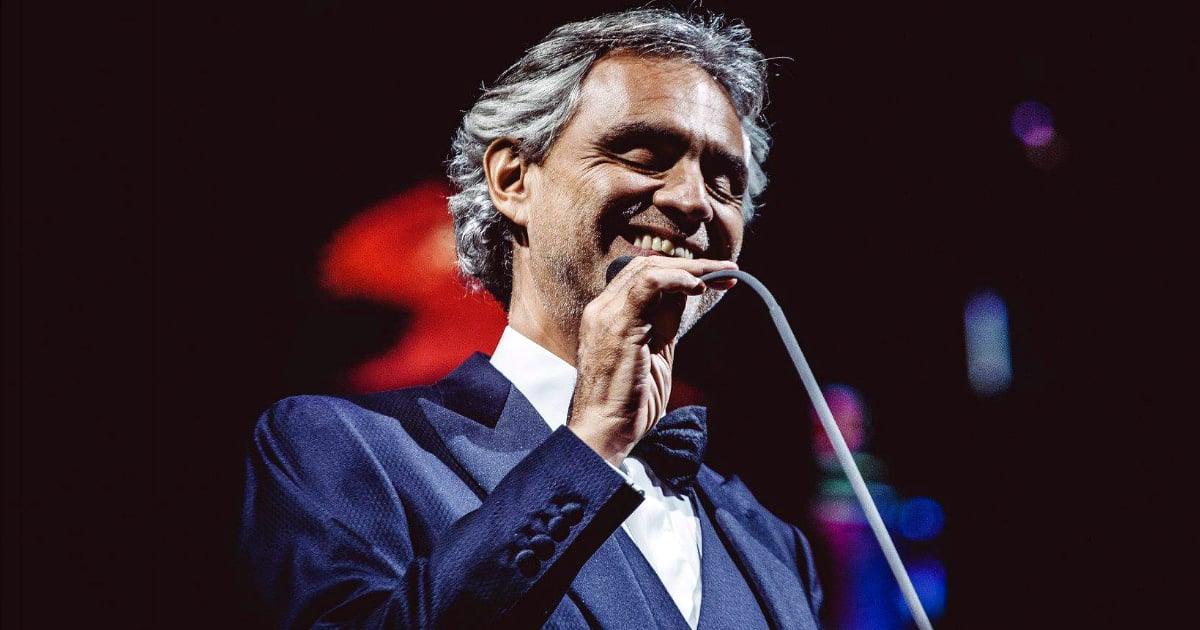 by Kayla Koslosky – Netflix Narnia? It’s true! Netflix recently announced that they have signed a deal permitting them to develop a new television series based on the wildly popular book series turned motion picture franchise, C.S. Lewis’ The Chronicles of Narnia.

According to the deal between the streaming service and The C.S. Lewis Company, Netflix will be permitted to develop the Narnia universe into a Netflix originals series and create additional films. Producers hope the series and films will be able to play off of each other, crossing between the two mediums. Examples of franchises that have done similar things successfully are Star Trek and Marvels.

According to the press release, Lewis' books have sold more than 100 million copies. They have also been translated into more than 47 languages!

The deal between Netflix and The C.S. Lewis Company is a landmark deal. This marks the first time any single company holds the official rights to the entire seven books in the Narnia series. It does seem, however, that Netflix is taking the series' popularity and loyal fanbase into consideration.

“C.S. Lewis’ beloved Chronicles of Narnia stories have resonated with generations of readers around the world,” Ted Sarandos, Netflix’s chief content officer said. “Families have fallen in love with characters like Aslan and the entire world of Narnia, and we’re thrilled to be their home for years to come.”

The Narnia books were previously adapted by Sony Pictures into three films. They were: The Lion, the Witch and the Wardrobe (2005), Prince Caspian (2008), and The Voyage of the Dawn Treader (2010).

“It is wonderful to know that folks from all over are looking forward to seeing more of Narnia. And that the advances in production and distribution technology have made it possible for us to make Narnian adventures come to life all over the world,” Douglas Gresham, Lewis' stepson said. “Netflix seems to be the very best medium with which to achieve this aim, and I am looking forward to working with them towards this goal.”

Though many fans of the books and films are excited to see their favorite universe reimagined, some fans are concerned that Netflix will limit or eliminate the embedded Christian messages Lewis' wrote into the series.

One Facebook user wrote on the official Narnia Facebook page, “I do not trust Netflix to do justice for the series! They will be trying to take God out of it like other companies have for other Christian movies."

Another user commented saying, "They better do it justice! Make it something CS Lewis himself would be proud of! Make it what HE intended it to be and do not leave out God!"

A third user threatened to cancel her Netflix subscription if they altered the series' intent. "They better not be like everyone else then... Especially anything that violates the original intent of the books, which was to be allegorical in matters pertaining to God, Jesus, the Gospel, etc. If they put in sexual content, bad language, etc. that will be the end of my subscription."

YOU MAY LIKE: Did ‘Fuller House' With Candace Cameron Bure Depart From Its Family-Friendly Values?