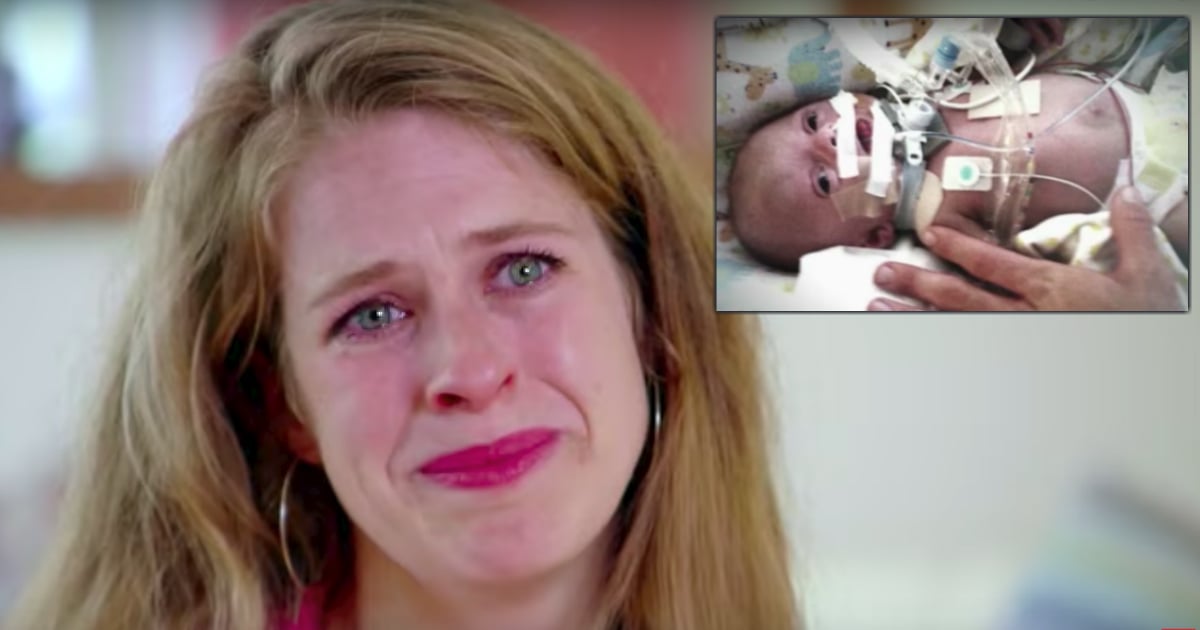 Everett Melling was enjoying a day of swimming with his family when he spotted something horrifying. A little girl was motionless and face down in the water. But the quick-thinking 11-year-old boy rescued the drowning girl and saved her life!

Memorial Day brought with it unseasonably warm weather for Minneapolis, Minnesota. So, lots of folks decided to spend their time swimming at Lake Johanna.

But because this was so much earlier than the official swimming season, there were no lifeguards on duty. But God made sure just the right people were there! 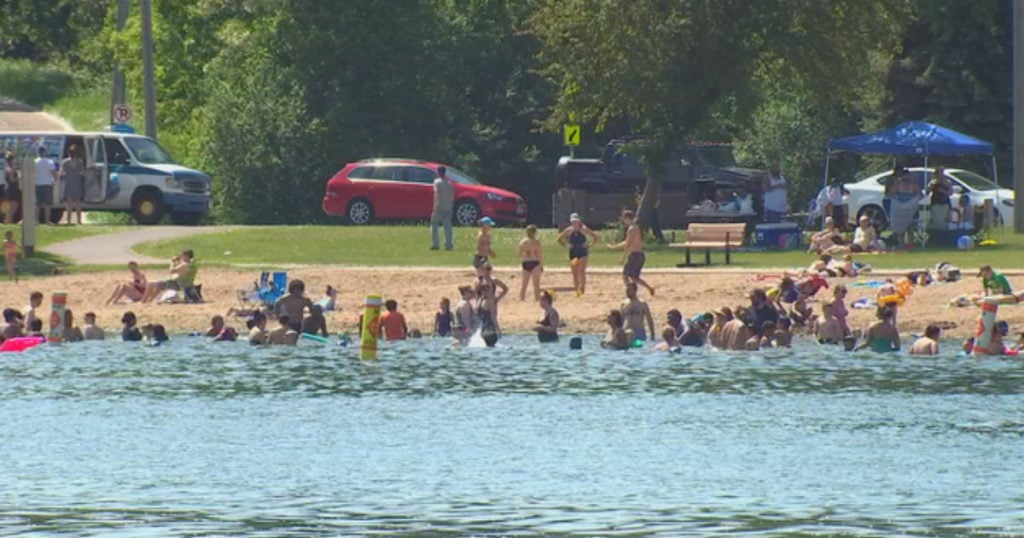 11-year-old Everett Melling and his family were some of those people. But the fun day enjoying the lake took a frightening turn when Everett noticed something wasn’t quite right.

As he splashed around, a little girl face down in the water caught his eye. At first, Everett thought she might be playing a game. But then he realized she was in grave danger.

“Her head was under water,” he recalled. “She wasn’t moving at all.”

Everett knew he had to act fast — the 3-year-old girl was drowning!

Everett yelled to his mom for help. And as she rounded up help, Everett swam over to the tiny girl.

The quick-thinking 11-year-old boy rescued the drowning girl, pulling her body to the shore. Some nurses who happened to be out swimming, too, rushed over and started doing CPR on the little girl.

"We basically just plunked her down on the sand and prayed that God would heal her and that she would be ok," Everett’s mom, Elena Melling, said.

Things were tense as they waited for paramedics to arrive. 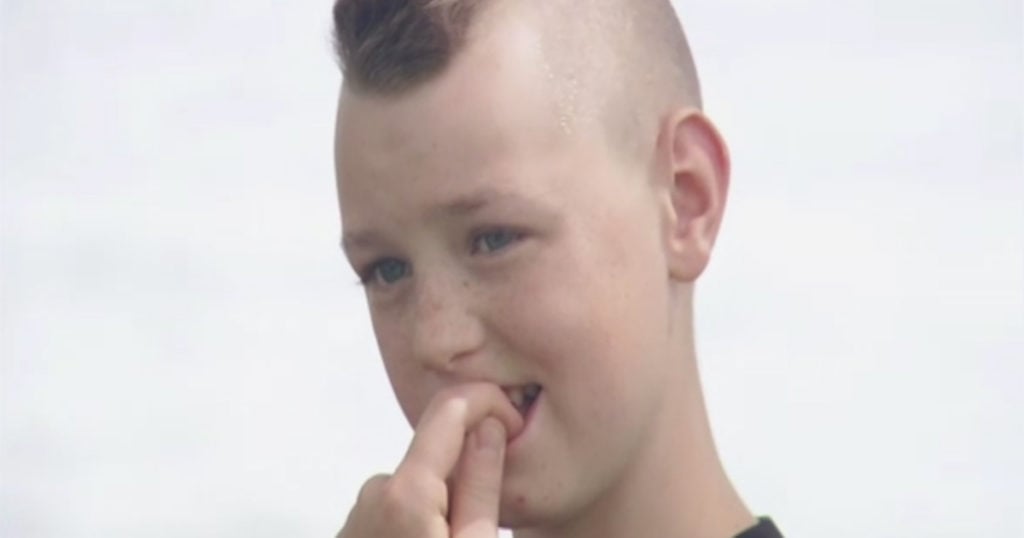 But then a miracle happened.

“I heard someone say, ‘She has a pulse,’ and someone else said she was breathing on her own,” Elena said. “She was coughing.”

An ambulance rushed the little girl to the hospital. Her grandfather reached out to the Melling family to thank them, and also to let them know the little girl was going to be just fine.

And Elena considers it a miracle. The little girl spent so much time face down in the water and unresponsive.

Thank God Everett noticed her when he did and had the presence of mind to save her!

"I just kept telling him you're my hero,” his proud mom says. “It's such a blessing to have a child that is aware and cares about those around him."

What a special calling God put on this sweet boy’s life!

YOU MAY ALSO LIKE: Mom Shares Story Of Baby's Near Drowning As Water Safety Reminder