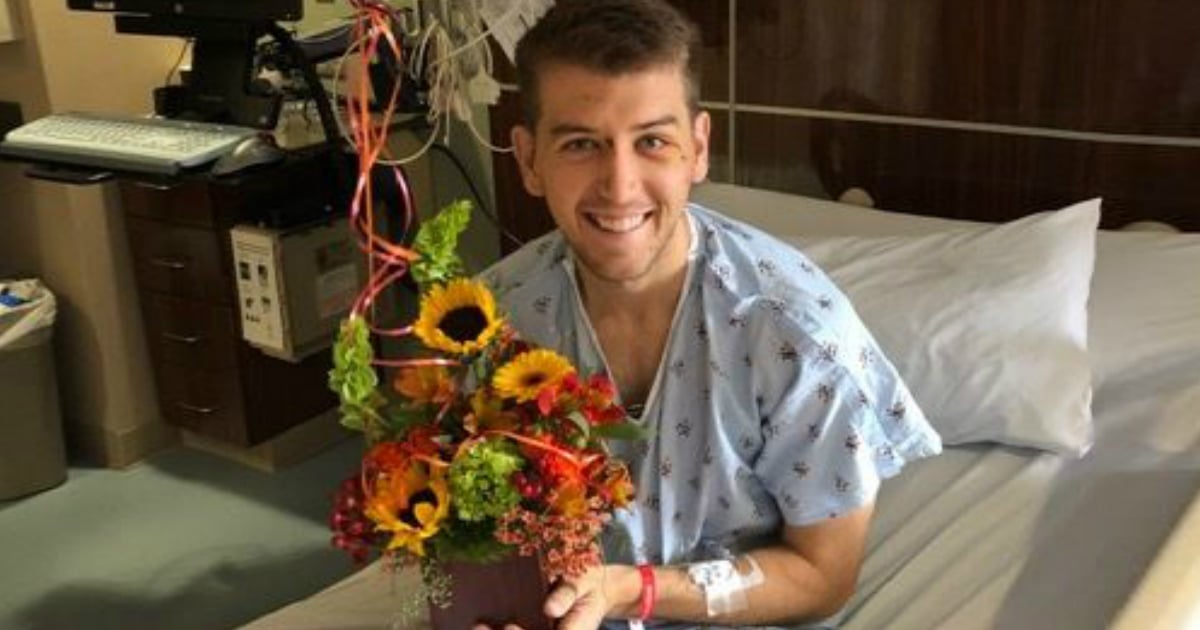 When Kirsty Mizon's water broke early at 13 weeks, doctors expected a miscarriage. They even suggested the mom abort. But Kirsty refused. And her miracle baby is defying all the odds!

Doctors told Kirsty Mizon to prepare for the worst after her water broke early at 13 weeks.

"I was devastated. I went home and I waited for the inevitable to happen," Kirsty explained. "But it didn't. My baby's heartbeat was still going strong."

RELATED: Mom Drank 3 Gallons Of Water A Day After Her Water Broke Early And It Saved Her Baby

Doctors then suggested the mom abort her child, which they expected to be a boy. Since Kirsty’s water broke early, they warned her baby could be born with abnormalities or stillborn.

"All the way through the pregnancy they were offering me terminations and saying he will be handicapped and won't be able to use his limbs," the 23-year-old mom recalled. "They gave him a one percent survival rate because I was constantly losing amniotic fluid.”

While the odds seemed daunting, Kirsty Mizon bravely refused to abort. God would decide when her baby’s time was done on this earth.

“I didn't know if I was strong enough to go through it, but I couldn't give up on my baby," she said.

Kirsty Mizon braced herself for the worst, preparing her baby’s funeral but all the while hoping for a miracle.

And a miracle is just what she got!

Kirsty managed to stave off labor until 29-weeks.

“I couldn't believe it. I had kept her in there without fluid for almost four months,” she said.

RELATED: Mom’s Water Broke Early But Doctors Are Amazed By The Miracle That Takes Place

Then, in early December of 2019, Kirsty Mizon amazed doctors by giving birth to a premature, yet healthy, baby girl. Her miracle baby was a true blessing! 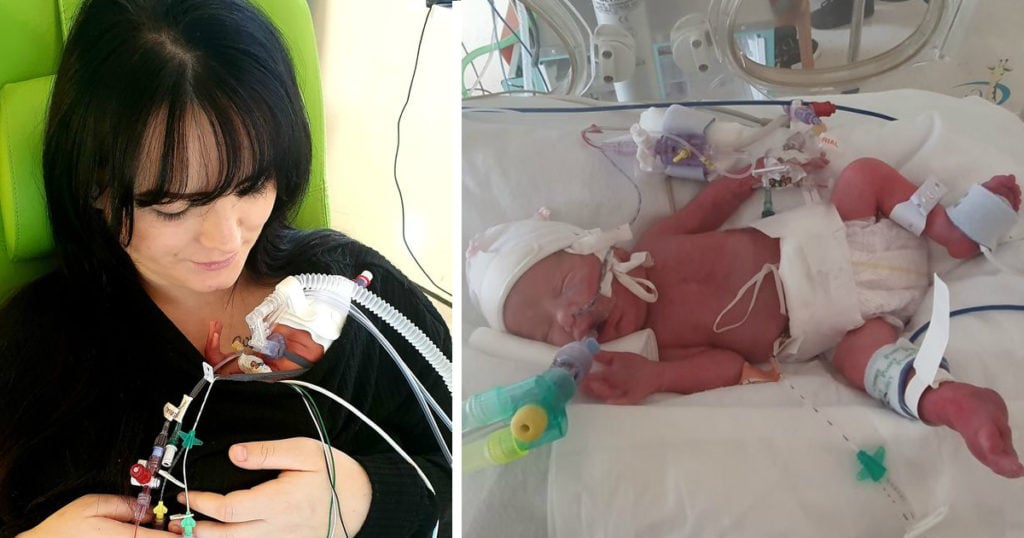 "I heard my baby cry," the overjoyed mom recalled. "It was the best feeling ever, the greatest sound I have ever heard. The midwife turned to me and said ‘He is a she, you have a little girl.' I couldn't believe it.”

Kirsty named her little girl Lacey. Doctors placed the baby on oxygen right away and Lacey’s family has been visiting her regularly at the hospital.

"She is doing really well," Kirsty Mizon said. "She will probably be in the hospital until the New Year but she only has one problem which can be fixed with physiotherapy. I am still in shock. I just can't believe I have a baby. A beautiful baby girl."

YOU MAY ALSO LIKE: Prayers Poured In For Desperate Parents After Blood Clot Broke Mom’s Water Early

Lacey has two siblings cheering her on, Leo (3) and Logan (2). And her miraculous survival just goes to show that nothing can stop our unstoppable God!