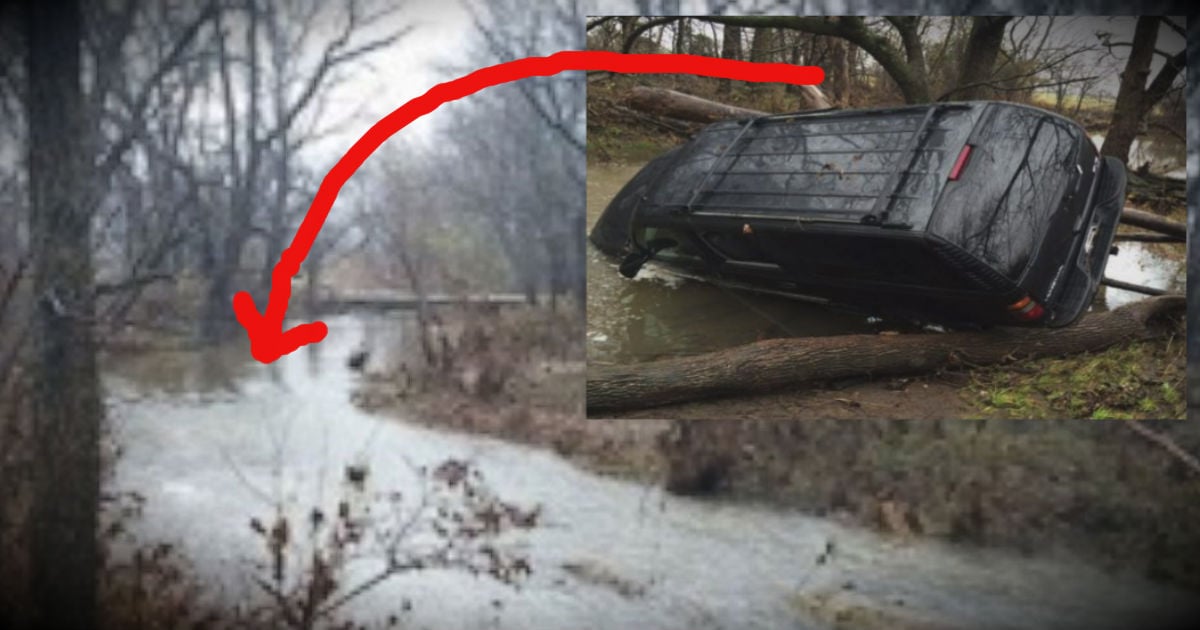 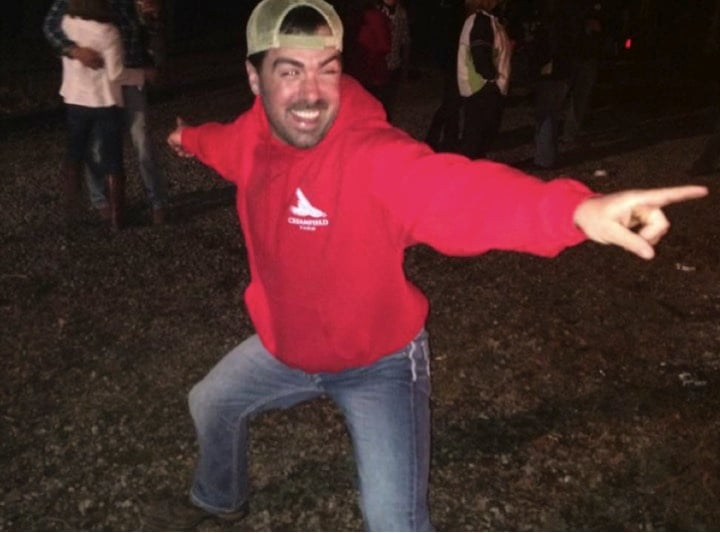 Grayson Kirby probably reminds most of us of someone we know, if not of ourselves at one time. He was a likeable guy, but for him, life was really about having fun. God and the things that really matter were put on the back burner. He was living the fast-life and, like so many of us do, ignoring the signs along the way that he was headed down the wrong path. That is, until one devastating accident and the incredible healing powers of our Almighty God, put things into perspective. 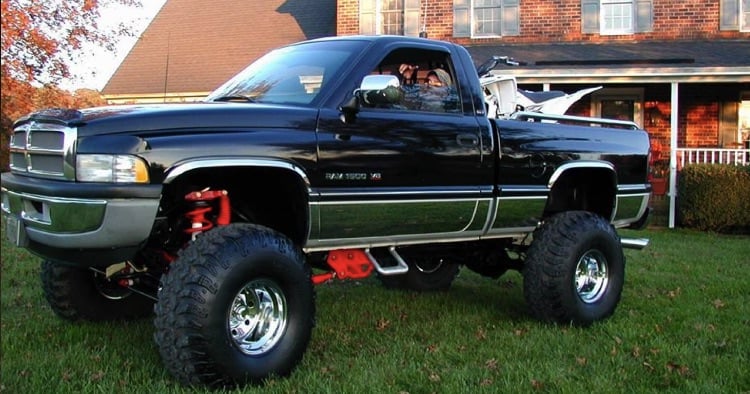 Grayson's life changed when he was riding as a passenger in an off-road motorsports event. The vehicle Grayson was in flipped over and Grayson was thrown from the car. He was thrown so far that his friends actually had a difficult time finding him. They finally did, at the bottom of a hill and in terrible condition.

Grayson was not breathing and had no pulse for seven minutes. In fact, he was technically dead when he arrived at the University of Virginia Medical Center. Though the medical staff was able to get him breathing again, doctors told his parents they would most likely lose their 31-year-old son.

Grayson was only given a 10% chance of survival due to his extensive injuries — broken bones in his neck and back, severe damage to his lungs, internal bleeding and significant head trauma. Grayson couldn't breathe without a machine, and conventional ventilators were not working. As a result, his heart was beginning to fail.

"It was not looking good," says Grayson's mother, Karen. "We were preparing to say goodbye." 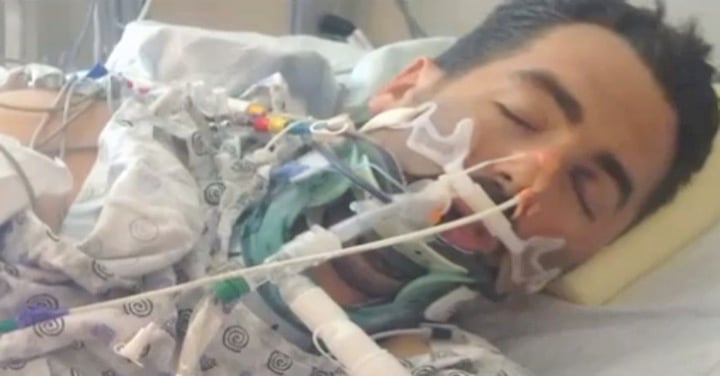 Doctors had no choice but to introduce an ECMO — essentially an artificial lung. The problem was that this procedure was extremely risky. In a person who had not suffered traumatic injuries like Grayson, the chances of success were only 50 percent.

"You add on top of that the fact that he had a car accident and all these injuries," says Dr. James Isbell, " He had a lot going against him."

Even if the procedure was successful, Grayson's MRI showed significant brain damage. There was no chance Grayson would be dealing with his full mental abilities, should he survive.

Or at least that was the dire outlook based upon the scientific and medical data available. But Grayson's family knew better than to rely solely on worldly wisdom. The family turned to prayer, putting their faith and trust into the Divine Healer. 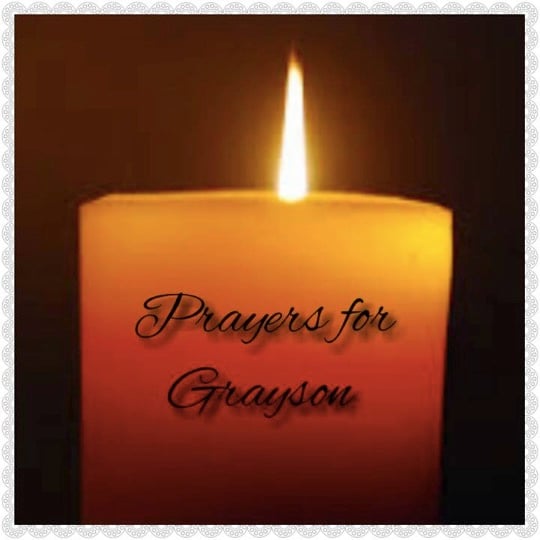 The family set up the Facebook page GWKstrong, where they posted updates and invited everyone to pray for Grayson. With nearly 9,000 followers, prayers flooded in, as did fundraisers to help the family with the medical bills. The support was a blessing itself. 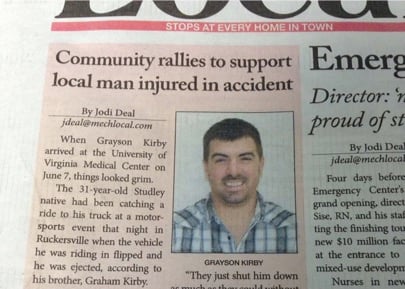 After 10 days in a coma, the first of their prayers were answered and Grayson woke up. He began mouthing, "Where's Mike?" — the friend who'd been driving the vehicle. And Karen says, "We knew at that point that he was in there."

Doctors were amazed, but still doubtful that Grayson would ever be able to walk or talk normally again. But the family continued to pray, and God continued to heal as only He can! Grayson surpassed every milestone to the surprise of his doctors.

"There's no other case I've ever seen that was as extreme an example as this - that had as poor a prognosis as Grayson had and has recovered as much as he has," says Dr. Isbell. "He's almost completely normal." 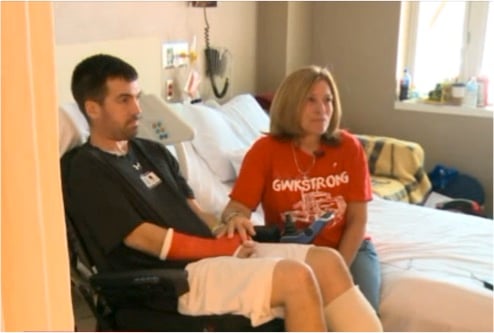 Dr. Isbell is referring to some of the lingering effects of the accident when he uses the word "almost." Grayson is blind in one eye and still has some numbness in his leg. But given the 10% chance of survival he was given, those are lasting effects Grayson gladly accepts. And while Grayson is forever grateful to the doctors and nurses who cared for him, he has no question as to who is truly behind this miraculous healing.

"It's all spiritual to me," says Grayson. "I'm a Christian and a firm believer in God, and I've been told over and over this is not (an achievement of) modern-day medicine." 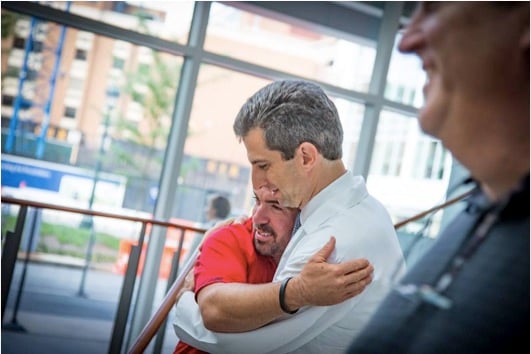 Both Grayson and his mom believe it was God's plan for him to survive, though they aren't sure why God chose Grayson. But after having been given such an amazing gift, Grayson is using this second chance at life as an opportunity to focus on what really matters and to give God all the glory. He says,

"I was living this fast-paced lifestyle - work hard, play hard mentality. There comes a time in life where you got to step back, put your priorities in check - house, kids and (the) spiritual aspect. Mine, of course, was God." 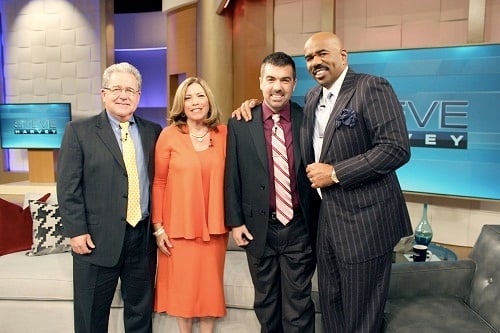 Grayson now devotes much of his time to telling others about what God did for him. He and his parents have been guests on "The 700 Club" and the "Steve Harvey Show," and Grayson regularly shares his story with the youth at his church.

It's clear that God truly does have a special purpose for Grayson! We pray that his incredible story will inspire others to reevaluate their priorities, making sure that God comes first.

For more inspiration, enjoy another incredible story of divine intervention!