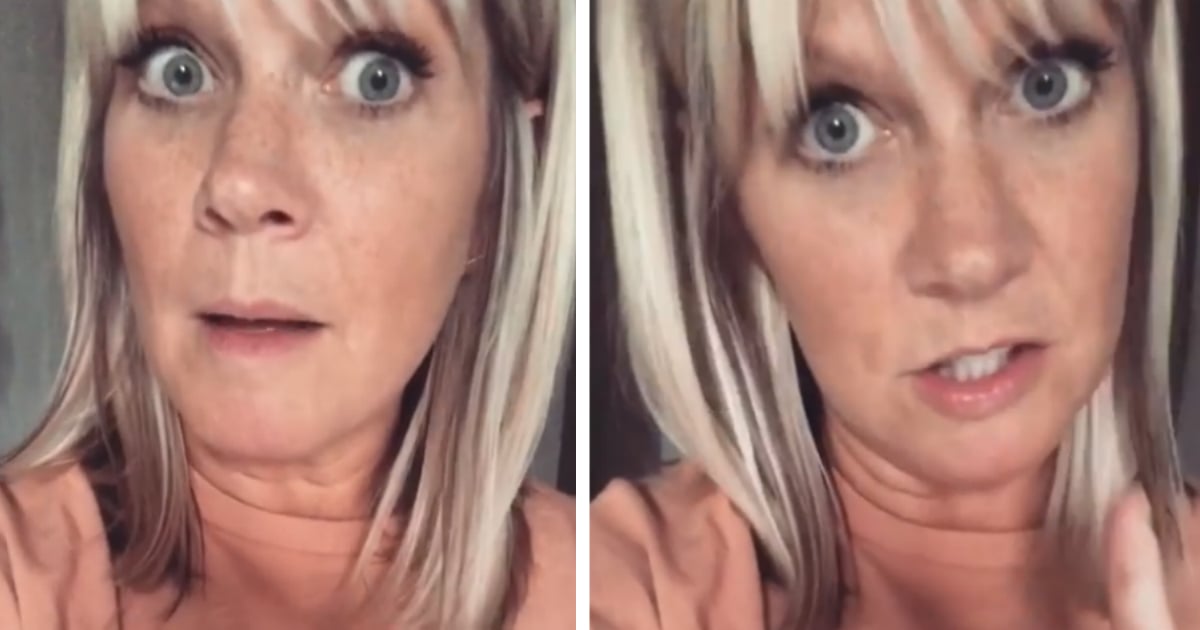 Country legend Dolly Parton has graced us with her talents for many years now, and she recently has been wanting to use her talents to glorify God more. She recalls the moment she realized God was urging her to record a Christian song with the popular worship duo For King And Country.

Dolly is known all throughout the music scene as a pioneer and role model. But as she's grown as a person, she's allowed her music to grow with her.

Recently, she felt a calling to record more inspirational songs. When she heard ‘God Only Knows' from For King And Country, she knew God was speaking right to her. "I had just told my manager how I was going to go into doing more inspirational music and it was just like God said ‘Okay, why don't you sing on this song.' I just had this great feeling about it that this was a good song for now, for people."

The award-winning sibling duo of For King And Country initially released ‘God Only Knows' in 2018. It quickly shot to the top of the Christian Billboard charts. The powerful lyrics combined with beautiful vocals make this song an incredible Christian anthem.

Many people have been touched by the lyrics of ‘God Only Knows.' But no one, especially these two brothers, was expecting country superstar Dolly Parton to relate to the song. She even called up the duo to tell them how much the song touched her and lifted her up in a time of need.

Dolly felt compelled to lend her voice to the song for a special rendition of the worship hit. While discussing what inspired her to sing on this track, Dolly had these beautiful words to say. "My grandpa was a preacher so I grew up in the church. And I love the things that uplift people and I pray every day that I can do that."