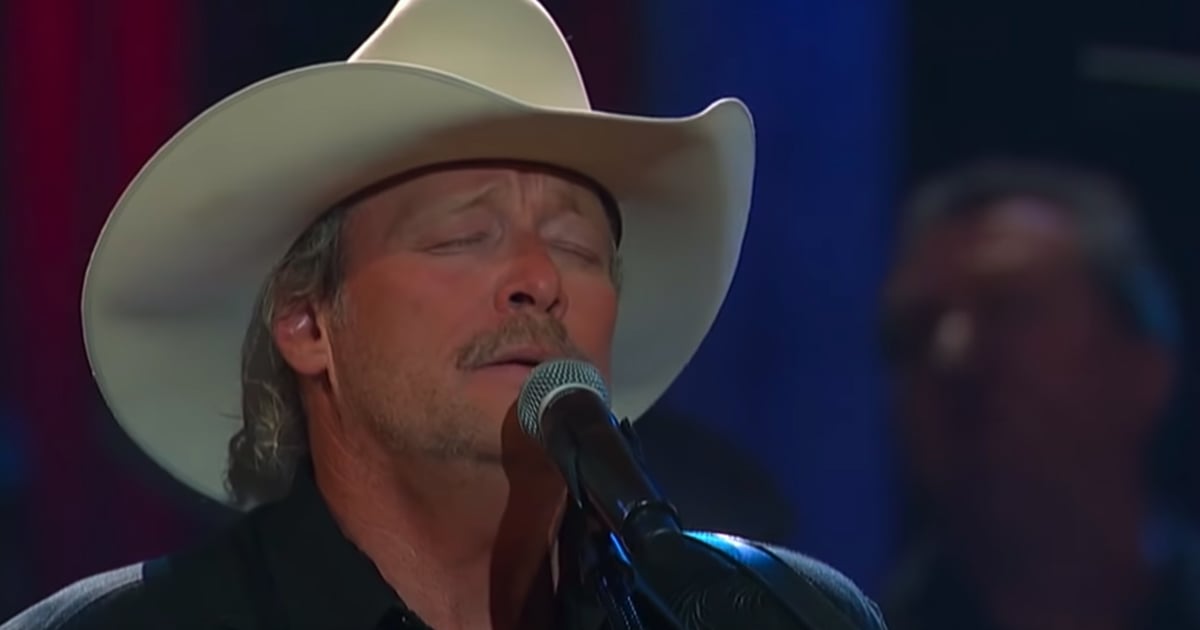 The award-winning sibling duo, For King And Country, has given us many hit songs. In a special rendition of their song ‘God Only Knows,’ the singers teamed up with the talented Dolly Parton to give the song a country twist.

After its initial release, ‘God Only Knows' quickly shot to the top of the Christian Billboard charts. The powerful lyrics combined with beautiful vocals make this song an incredible Christian anthem.

RELATED: Moriah Peters & Joel Smallbone’s Secret of Marriage is Out

Many people have been touched by the lyrics of ‘God Only Knows.' But one surprising person that fell in love with the song is country superstar Dolly Parton. Dolly told ET online, “This song was Heaven-sent. I wanted to be a part of it because it just speaks to so many people out there that are having a hard time going through rough times.”

Dolly Parton Reaches Out To For King And Country

That's when she reached out to the Christian duo personally. For King And Country wrote about the experience on their Instagram. "When we originally spoke to @dollyparton on the phone, her words were "When I first heard ‘God Only Knows' I thought it was one of the best songs I'd ever heard. I feel that this is a good song for right now. I know that it touched me at a time when I needed to be lifted up." and our jaws fell on the floor. The word ‘honored' doesn't quite say it when it comes to her collaborating with us."

YOU MAY ALSO LIKE: Woman Apologizes To Dolly Parton For What She Use To Think Of Her

What followed is an incredible rendition of this Christian anthem. What a blessing to hear these beautiful vocals combine to give glory to our Lord.