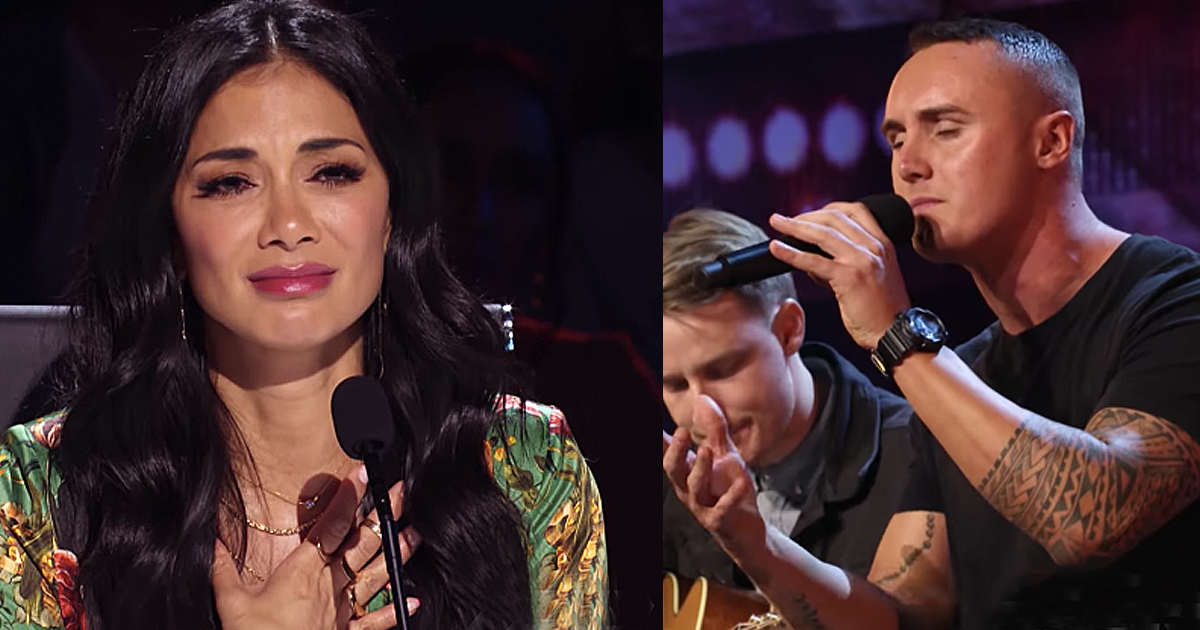 The highly anticipated film titled ‘I Still Believe' follows the life of Christian singer Jeremy Camp. Be inspired as you watch the first official trailer for the movie below.

As a young man, Jeremy fell deeply in love and married his first wife, Melissa. But while they were both still so young, Melissa fought and unfortunately lost her battle with cancer.

Even though her death was difficult to process, Jeremy found solace in the arms of the Lord. And today, Melissa's life and legacy continue to inspire and bring others to Christ.

While grappling with her passing, the popular Christian artist penned his hit song, ‘I Still Believe.'

This powerful movie will follow Jeremy's upbringing and the impact of his first wife's death on his career and walk with God. Throughout the loss and sadness, Jeremy and his wife were able to find glimmers of hope.

As one quote from the trailer states, "I keep thinking, if one person's life is changed by what I go through, it will all be worth it." The film features the same production team behind the 2018 hit Christian film, ‘I Can Only Imagine.’

Actor KJ Apa, of the hit TV show Riverdale, will star as Jeremy Camp. Britt Robertson, Gary Sinise, and country singer Shania Twain round out this star-studded cast. The ‘I Still Believe’ film is set to be released in theaters on March 20, 2020.