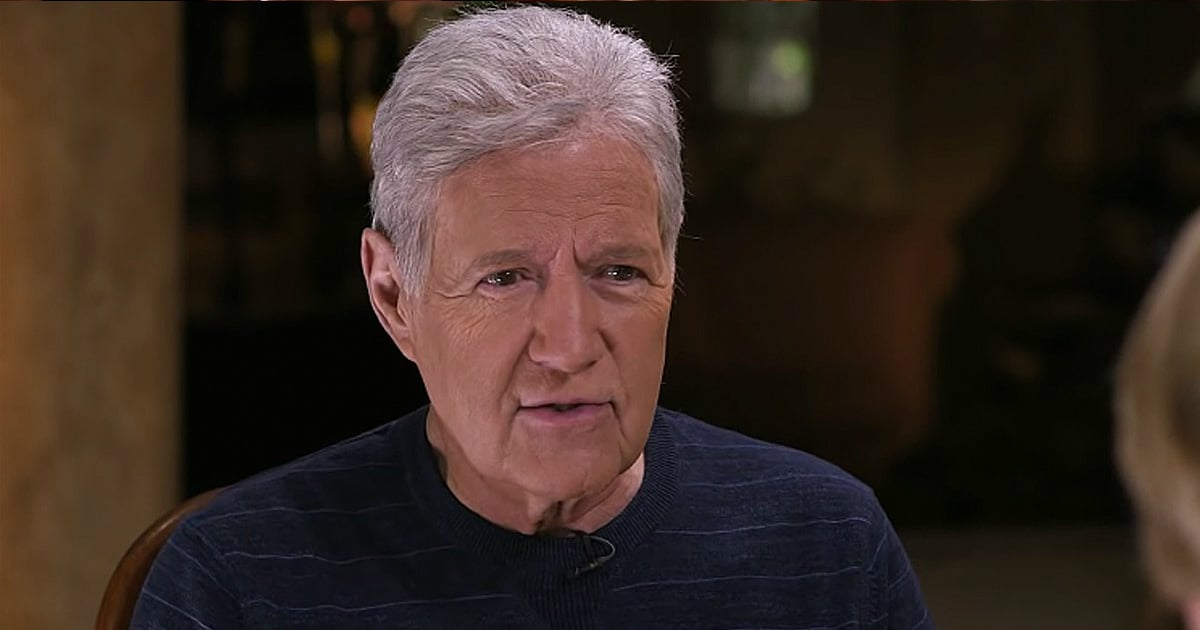 Check out the official ‘Overcomer’ movie trailer, a new faith-based film from the creators of ‘War Room'. This certainly looks like another hit for the Kendrick Brothers!

The Kendrick Brothers are back with another inspirational film that truly challenges us to look deeper at our own spiritual lives. Alex, Stephen, and Shannon Kendrick brought us movies such as ‘Fireproof' ‘Courageous' and ‘Facing The Giants.'

RELATED: How Faith-Based Films Are Taking Over Hollywood

These brothers have made it their mission to share the Gospel through film. On their website, the brothers say they:

“Exist to honor Jesus Christ and make His truth and love known among the nations through movies, books, curriculum, and speaking.

By prayerfully blending engaging stories with doctrinal integrity, the Kendricks seek to encourage and inspire viewers and readers with resources that impact their spiritual lives and strengthen their families and personal relationships."

This fall, ‘Overcomer' will be released in theaters. Alex Kendrick stars as the title character, John Harrision. This powerful film tells the story of a high school basketball coach who is thrown a curveball when he loses most of his players.

Coach John Harrison is forced to take over the cross-country track team that currently has only one member. Together, this unlikely pair shares a journey of faith and encouragement that changes both of their lives.

The movie truly reminds us that there is power in the name of Jesus!

"When you find your identity in the One who created you, it can change your whole perspective."

YOU MAY ALSO LIKE: Matthew West ‘Unplanned' Official Music Video For Pro-Life Movie Is Truly Powerful