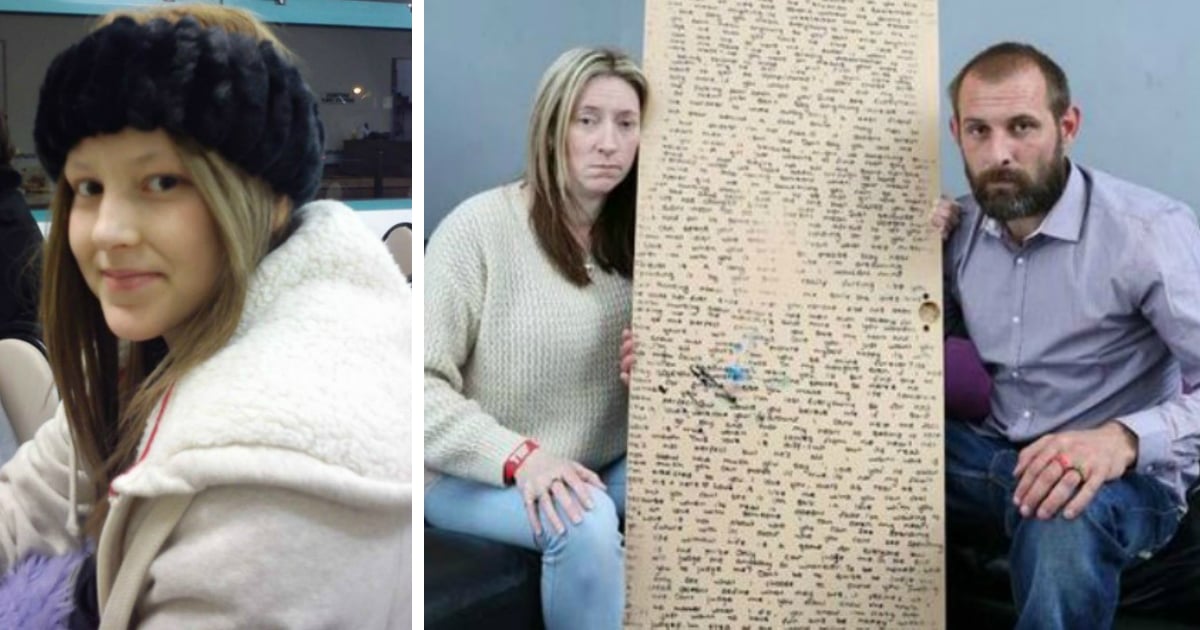 Jeopardy host Alex Trebek talks about the crippling pain and other difficulties of his current battle with cancer, as well as how he's staying positive.

In March of 2019, beloved television personality Alex Trebek announced to the world that he had been diagnosed with Stage 4 pancreatic cancer. But he pledged to continue hosting Jeopardy and mustering up all of his strength to defeat the grim diagnosis.

The 78-year-old is inspiring viewers by opening up about the realities of cancer and the treatment he is undergoing. Alex hopes to create a dialogue about pancreatic cancer and he's received an outpouring of support. Despite remaining optimistic, the after-effects of chemotherapy are still taking the toll.

Alex Trebek recently sat down with Jane Pauley on CBS Sunday Morning and opened up about the crippling pain he's experienced while taping Jeopardy.

"It got really bad. I was on the floor, writhing in pain. I went from a 3 to an 11. It happened about 3 or 4 times while we were taping, so that was a little rough on me."

But Alex kept his demeanor while the camera was rolling. "I taped the show and then I made it to the dressing room on one occasion, just barely, before I writhed in pain and cried in pain. I had 15 minutes before the next show, so I got myself together."

Behind the scenes at Jeopardy, everyone is there to support Alex, but he refuses to give in to the cancer.

"The producers were very kind. They said ‘Look, if you don't want to do the show, we'll just cancel taping.' And I said, ‘No, we're here. We're doing the shows.'"

Alex Trebek is truly a legendary name in the entertainment business and his announcement of cancer shocked many people. But his positive attitude and determination has truly made the biggest impact on the world.

We all continue to pray for Mr. Trebek as he battles this devastating disease.

WATCH: Alex Trebek Opens Up About His Cancer Battle