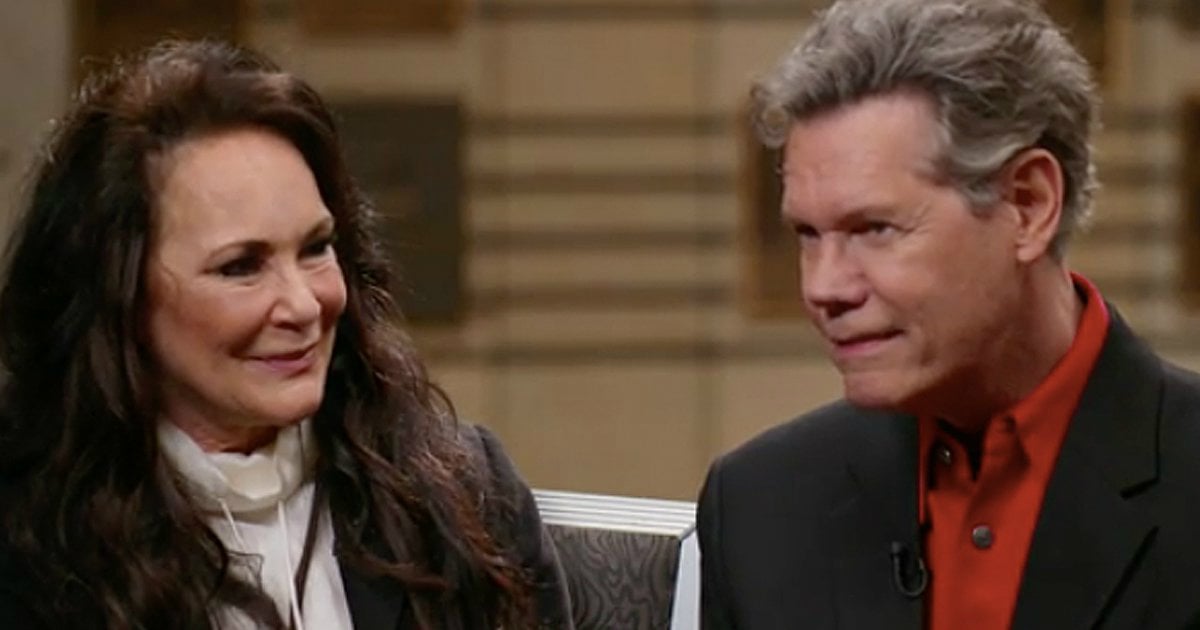 The parents of 13-year-old Athena Orchard uncovered a secret message behind her mirror a few days after the girl died in her daddy’s arms. And it’s truly touching to see the inspirational quotes and messages Athena left behind for her grieving family!

Athena Orchard was only 12 years old when doctors diagnosed her with osteosarcoma. Osteosarcoma is one of the most common types of bone cancer. And doctors realized it was plaguing Athena after she collapsed in her family’s kitchen just before Christmas.

RELATED: 6-Year-Old Boy Leaves A Beautiful Note For His Parents Before Dying

Athena fought as hard as she could. She underwent a seven-and-a-half-hour operation to remove a tumor on her spine, along with loads of chemotherapy.

Sadly, the intense treatments didn’t get rid of Athena’s cancer. But it didn’t defeat her optimistic spirit, either.

During her cancer battle, Athena could have easily become sullen. But she didn’t. 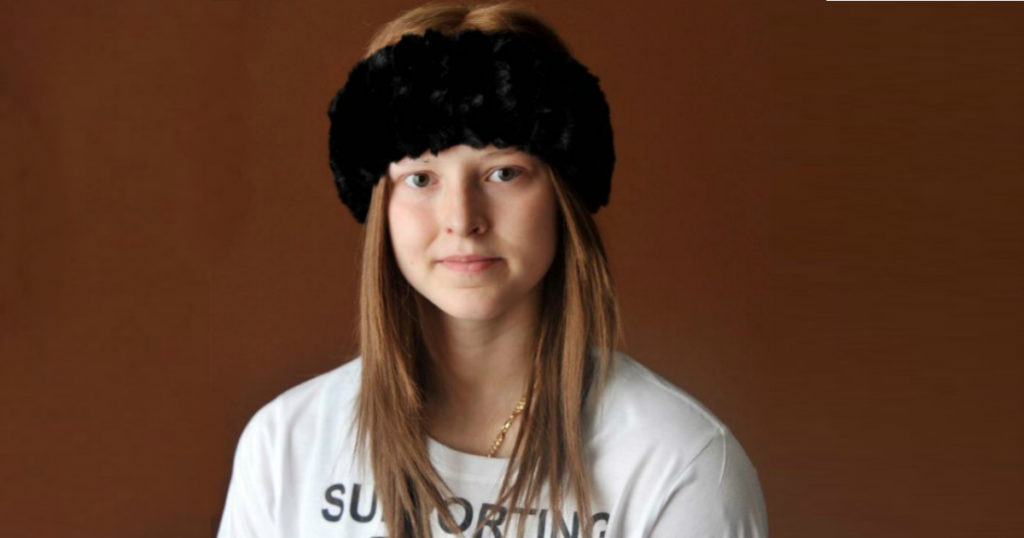 Unbeknownst to her parents, Athena started penning what would become a 3,000-word message behind her mirror. Despite her incredibly young age, Athena had already figured out something many adults struggle with — happiness is a choice.

"Happiness depends upon ourselves,” she wrote. “Maybe it's not about the happy ending, maybe it's about the story.”

In 2014 at just 13 years old, Athena found her healing in Heaven. It devasted her parents, as well as her six sisters and three brothers, to lose the sweet girl.

But the family would soon find Athena’s hidden message behind the mirror — words that still inspire today.

One day, Athena’s grieving dad, Dean, decided to start going through his late daughter’s things. And that’s when he discovered her secret message behind her full-length mirror!

“I started reading it but before long I had to stop because it was too much,” Dean said. “It was heartbreaking.”

Athena’s uplifting words reached out from beyond the grave and blew her family away. They had no idea she’d even done it.

"She never mentioned it, but it's the kind of thing she'd do,” Dean explained. “She was a very spiritual person, she'd go on about stuff that I could never understand – she was so clever."

Even though Athena’s note reminded her family of just how much they missed having her with them, it also comforted them in their grief.

"Just reading her words felt like she was still here with us,” her mom, Caroline, said. “She had such an incredible spirit."

And the heartfelt letter from Athena is a treasured memory her family will hold dear for years to come. 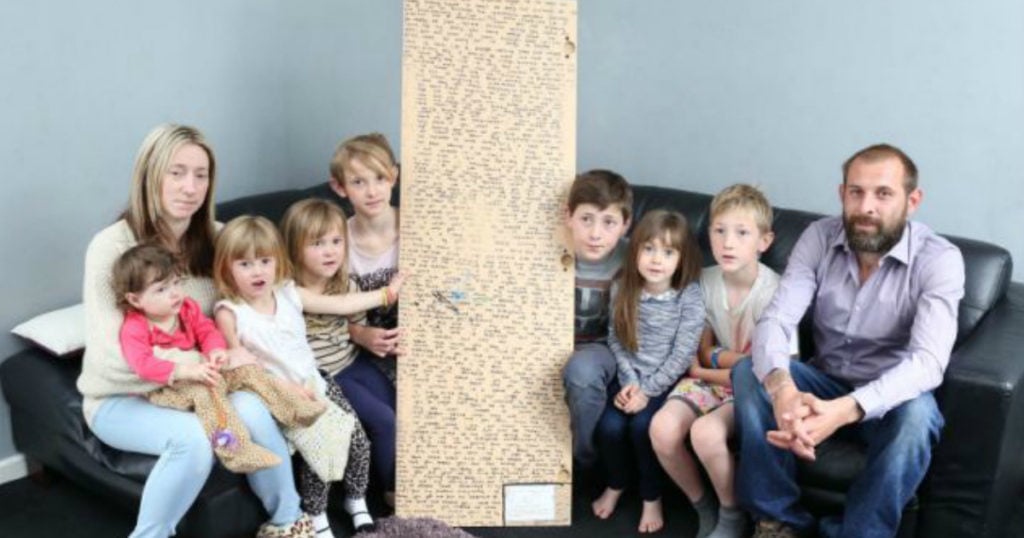 “We're keeping the mirror forever,” Caroline said. “It is a part of her we can keep in the house, it will always be in her room."

God blessed this girl with wisdom beyond her years. And her powerful words are still inspiring people today!

Excerpt From Girl’s Message Behind A Mirror

Here are some of the inspiring words Athena Orchard left behind:

"Happiness depends upon ourselves. Maybe it's not about the happy ending, maybe it's about the story. The purpose of life is a life of purpose. The difference between ordinary and extraordinary is that little extra. Happiness is a direction not a destination. Thank you for existing. Be happy, be free, believe, forever young. You know my name, not my story.

You have heard what I've done, but not what I've been through. Love is like glass, looks so lovely but it's easy to shatter.

Love is rare, life is strange, nothing lasts and people change.

Every day is special, so make the most of it, you could get a life-ending illness tomorrow so make the most of every day. Life is only bad if you make it bad. If someone loves you, then they wouldn't let you slip away no matter how hard the situation is. Remember that life is full of ups and downs.

Never give up on something you can't go a day without thinking about.

I want to be that girl who makes the bad days better and the one that makes you say my life has changed since I met her!

YOU MAY ALSO LIKE: Dying 27-Year-Old Writes Emotional ‘Note Before I Die' Then Passes Away

Love is not about how much you say I love you – it's about how much you can prove it's true. Love is like the wind, you can feel it but you can't see it. I'm waiting to fall in love with someone I can open my heart to. Love is not about who you can see spending your future with, it's about who you can't see spending your life without... Life is a game for everyone but love is the prize."