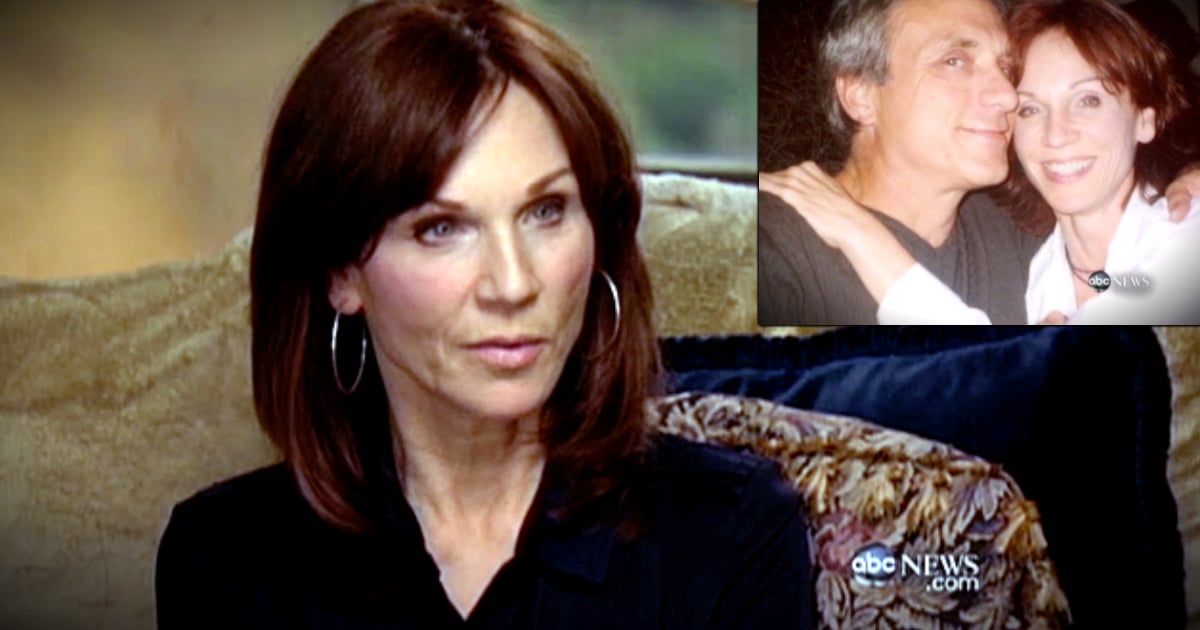 Though death is an eventuality for us all, rarely do you expect it as early as 16. Sadly, Cindy Mathis lost her 16-year-old daughter, Macy, suddenly in a car crash. The grieving mom is finding some comfort in reading the letters Macy left behind. But the crazy part is that her late daughter’s letters were written, with instructions to open later, more than a year before her unexpected death!

Though Macy was only 16, she was wise beyond her years. The naturally caring and compassionate young lady went out of her way to let the people she loved know it.

RELATED: Dying mom leaves a box full of cards behind for her baby girl

More than a year before the car accident that claimed her life, Macy gave her mom a special birthday gift. The sweet teen had penned 25 letters for her mom. Each was in a sealed envelope with instructions on when to open them, such as “When You Need A Smile” or “When You Need to Know How Much I Love You.”

It was an incredibly thoughtful gift, especially from someone so young. But neither Cindy nor Macy had any idea just how important those letters would become.

Macy and her boyfriend, Adam, were involved in a car accident just one mile from Cindy’s house. Cindy stayed by her daughter’s side at the hospital. But five days later, Macy passed away as her mom held her.

It was a heartbreaking loss for Cindy. She and Macy have always been close. Her death left a huge void.

“I did feel lonely when she left me,” Cindy said. “We’d talk about her moving to New York with Adam or living the good life, moving away and leaving, but not like this.”

Weeks later, Cindy was cleaning out the trunk of her car when she stumbled upon one of the letters Macy had written more than a year ago. It was labeled “Open When You Can't Sleep."

Cindy tore into the letter and immediately started sobbing as she read the tender words from her late daughter.

That’s when Cindy remembered the letters Macy had given her. She scoured the house to locate them, finding all but one.

Cindy turns to her late daughter’s letters for comfort, but only when she really needs it.

“I’m sorry that you’re missing me. I hope that wherever you are or whatever you’re doing you’re okay. I’m probably missing you too,” Macy wrote in the letter labeled “Open When You Miss Me.”

The words in each note have an even deeper meaning now that Macy is gone.

“I feel like she knew. Maybe deep down, she knew, or maybe God told her,” Cindy said.

And as much as the letters remind Cindy of just how much she misses Macy, it’s also as though Macy is sending her heartbroken mom encouragement from above.

“I’m very thankful for them, because I don’t have closure,” Cindy explained. “They give me a little bit of closure to know how much she knew I loved her. They keep her alive.”

YOU MAY ALSO LIKE: Their 6-Year-Old Angel Left Behind This Beautiful Letter Before Dying

What an incredible gift! Macy’s letters prove just how much power our words have, and remind us to never hold back on telling our loved ones how we feel about them. So many prayers are going up for Cindy and her family.