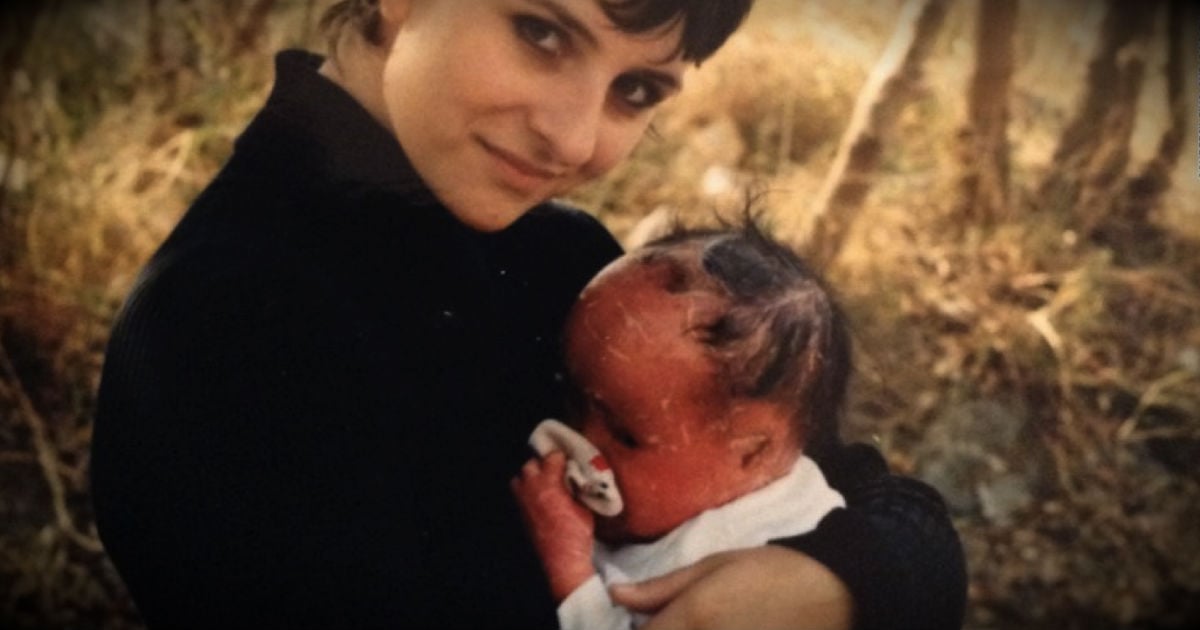 Don't judge a book by its cover. It's an age old saying that just about everyone has heard. But at one point or another, we've all been guilty of making assumptions about someone based solely upon what we see on the outside. Jeanean made that mistake when she took her young daughter to the skate park. 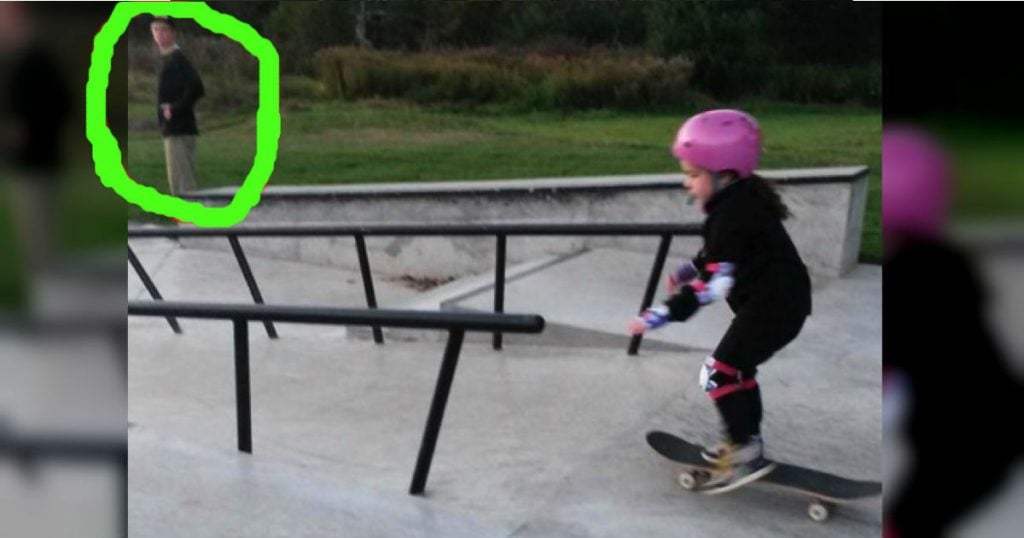 When Jeanean's young daughter, Peyton, came to her and said she wanted to learn how to ride a skateboard, this supportive mom wanted to make sure she pursued her dreams. She wasn’t going to let the stereotype of this sport being "just for boys" get in Peyton's way. When her daughter finally became skilled enough to make a trip to the nearby skate park, Jeanean was immediately concerned when she saw that the park was full of teenage boys, confident they wouldn't want a little girl on their turf.

RELATED: Woman asks a homeless man to hold her purse and gets the lesson of a lifetime

Jeanean wrote about what happened that day on Twitter in an open letter to one of the boys they met. That letter is now going viral. And it's all because the outcome of that visit to the skate part may surprise you.

Please read on fore why you should never judge a book by its cover. . .

You're probably about 15 years old, so I don't expect you to be very mature or for you to want a little girl on your skate ramp for that matter. What you don't know is that my daughter has been wanting to skateboard for months. I actually had to convince her that skateboarding wasn't for just for boys. So when we walked up to the skate park and saw that it was full of teenaged boys who were smoking and swearing, she immediately wanted to turn around and go home. 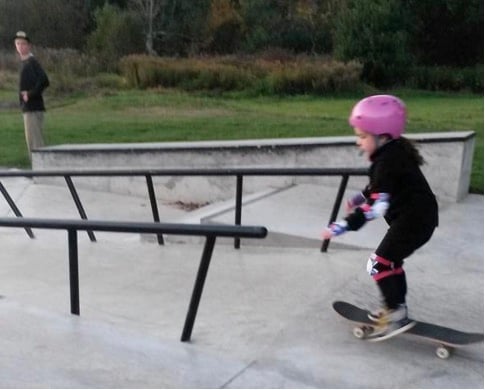 I secretly wanted to go too because I didn't want to have to put on my mom voice and exchange words with you. I also didn't want my daughter to feel like she had to be scared of anyone, or that she wasn't entitled to that skate park just as much as you were. So when she said, ‘Mom it's full of older boys,’ I calmly said,

‘So what, they don't own the skate park.’

She proceeded to go down the ramp in spite of you and your friends flying past her and grinding rails beside her.”

“She only had two or three runs in before you approached her and said ‘Hey, excuse me…’ I immediately prepared to deliver my ‘She's allowed to use this park just as much as you guys’ speech when I heard you say, ‘Your feet are wrong. Can I help you?’ 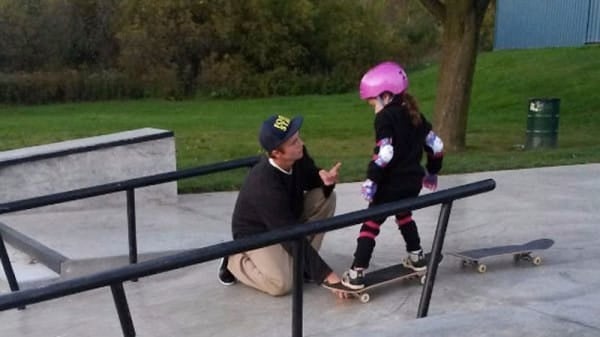 You proceeded to spend almost an hour with my daughter showing her how to balance and steer, and she listened to you – a feat not attained by most adults. You held her hand and helped her get up when she fell down and I even heard you tell her to stay away from the rails so that she wouldn't get hurt.

I want you to know that I am proud that you are part of my community, and I want to thank you for being kind to my daughter, even though your friends made fun of you for it. She left the skate park with a sense of pride and with the confidence that she can do anything, because of you.”

Thank God for this wonderful young man who took the time to be kind and help this little girl. Even if it meant being teased by his friends. It surely did wonders for Peyton's self-esteem. But it also served as a beautiful reminder to see a person for who they are, not just what they look like.

This ‘tough guy’ stepped up to help a struggling mom at Walmart!