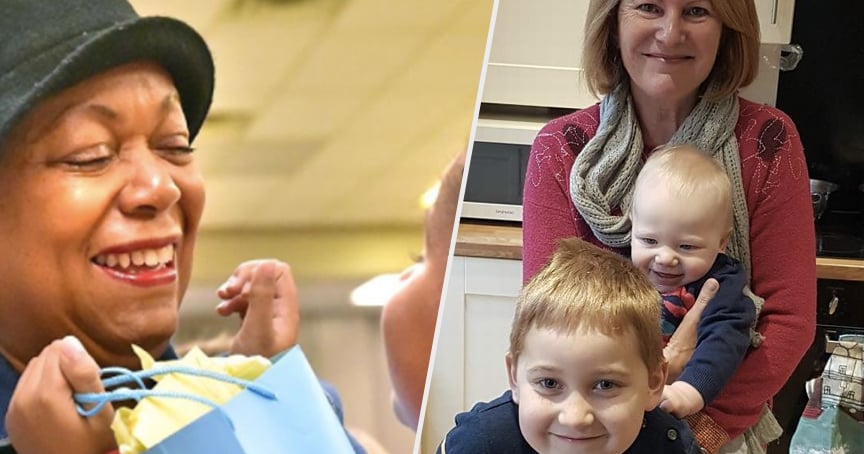 A young boy named Demetri Meram recently made headlines for saving the life of his mom. Demetri has two teachers to thank for his heroic actions, Mrs. Patterson and Mrs. Barnes-Wallace. CPR lessons weren’t part of the schools’ curriculum but these teachers knew it was important, so they asked the school board if they could incorporate it.

Once they were given the green light, they started teaching it to the 6th and 7th graders. Mrs. Patterson felt that her third-grade class could handle it so she taught them as well. Demetris explained that Mrs. Patterson repeatedly told his class, “Any CPR is good CPR”. 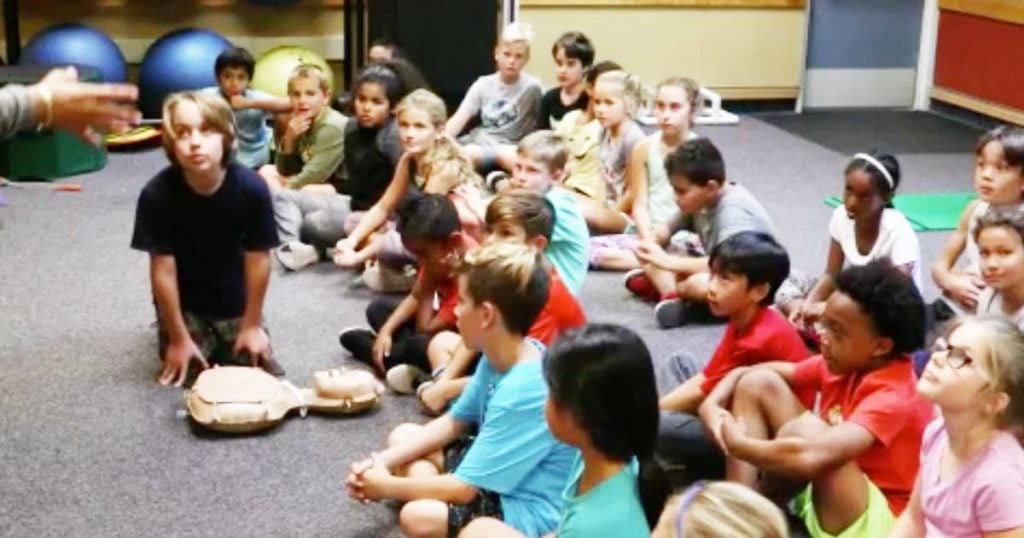 A few months later, Demetri’s mom was putting him and his siblings in the car and the van door slammed into her head.She said she was fine and went back into the house to get the last few things they needed for their outing. That’s when Demetri followed her in and saw she had collapsed on the floor and was bleeding from her head. This brave boy sprang into action doing chest compressions. 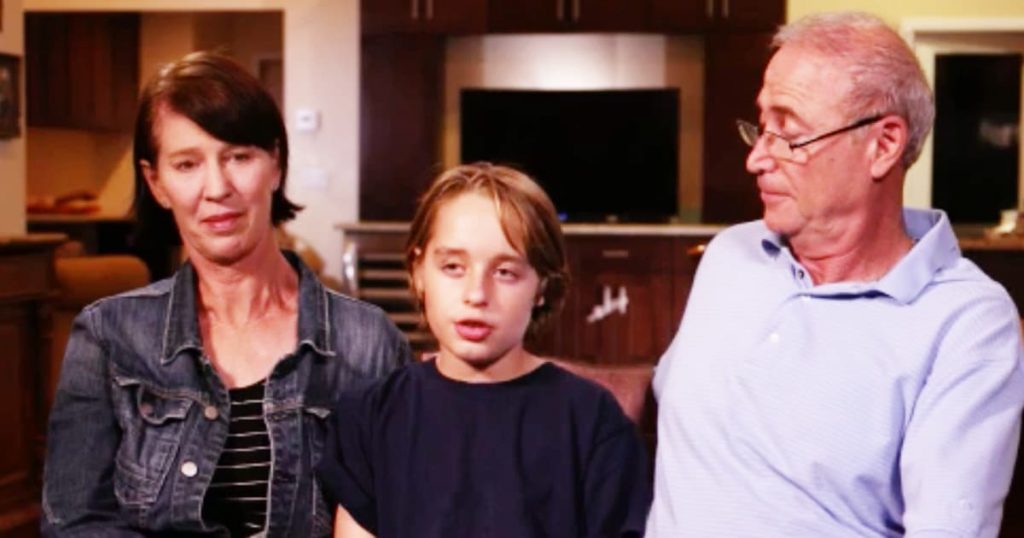 RELATED: Boy’s Father Gets Deployed, Then He Shows Up At The Neighbor’s House

When his dad found them, he called 911 immediately. He couldn’t believe his eyes. Seeing his little boy heroically performing CPR blew him away. When the paramedics arrived, they thanked Demetris for what he had done. They said that his mother probably wouldn’t have been alive if it weren’t for his quick thinking. 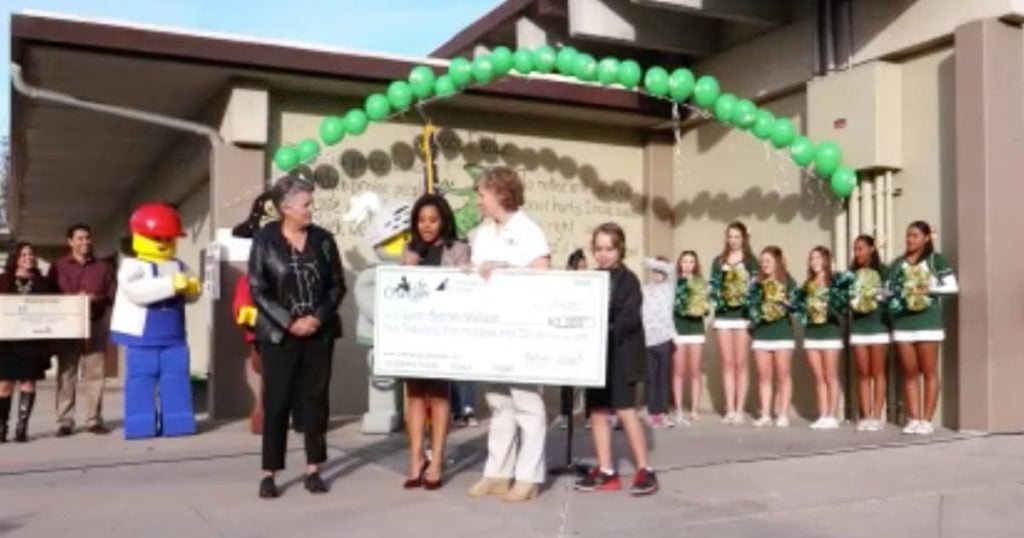 The Today Show heard about Demetri’s story and surprised him and his family with a trip to Lego Land. To honor the teachers, they were surprised with $2500 for the school and themselves in addition to a resort vacation. Mrs. Barnes-Wallace said it best,”I don’t think he realizes the impact he had, I think his mom knows.” Teachers truly can truly change lives and in this rare case, save them too.

YOU MAY ALSO LIKE: Angels Gave Little Boy Strength To Save Dad From Being Crushed By Car 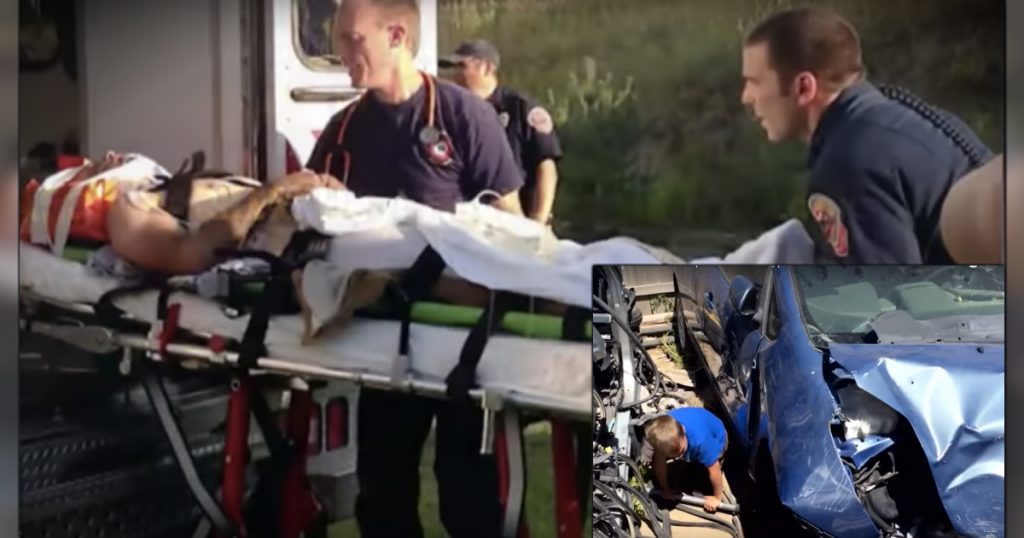