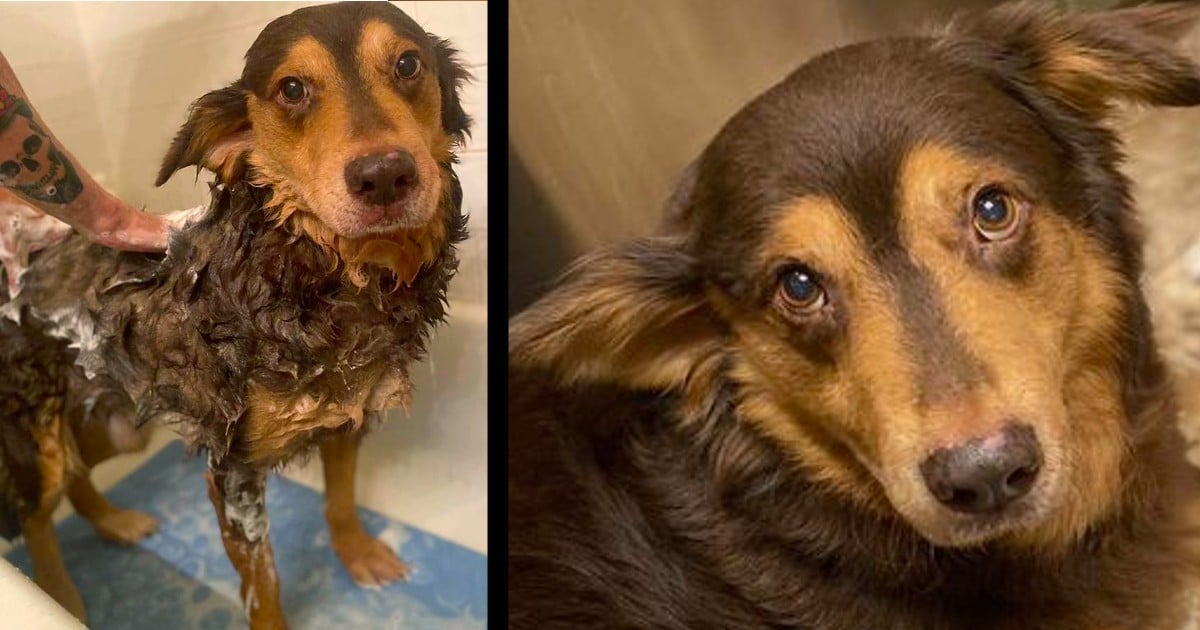 Imagine a young boy donates kidney to mom so she can live. That’s exactly what happened in this heartbreaking story.

Chen Xiaotian was just a 5-year-old boy when he was diagnosed with a brain tumor that eventually would take his precious life. Sadly, just months later his mother, Zhou Lu, was diagnosed with kidney disease. How their story unfolds will melt your soul.

For two years, the pair battled their conditions side by side. Eventually, the tumor caused Chen to lose his sight and he became paralyzed. At the same time, his mother was told that she would never live a normal life again because of her kidney condition.

Chen’s doctors knew that this little boy’s time on earth was getting very short. They were also sure that his kidney would be a perfect match for his mother who desperately needed one. But his mother Zhou refused it.

Sweet Chen overheard his mother rejecting the idea, so when he saw her he begged and pleaded with her to take his kidney.

As Chen’s tumor grew and he became even more ill, he asked his mother to just let him go. Chen had the hope that if he died, he could help save his mother’s life.

With tears in her eyes and with a heavy heart, Zhou finally agreed. Her one consolation was knowing that a part of her son would live with her for the rest of her life.

Chen peacefully passed away on April 2nd, and this precious child’s kidney was given to his mother to save her life.

The hospital’s spokesman Yi Tai said, “The medical team held a brief moment of prayer and silence for this sweet child before the transplant.” I think it’s fair to say there were very few dry eyes in the room that day.

Chen’s sacrifice not only saved the life of his mother, but he saved the lives of two others as he donated other organs.

Matthew 10:39 teaches us, “He that findeth his life shall lose it; and he that lose his life for my sake shall find it.”

May God bless this little boy as he so selflessly gave his life for his mother’s. May this mother be able to find the peace that can only come from God – to comfort her and give her peace for the rest of her life. Amen.