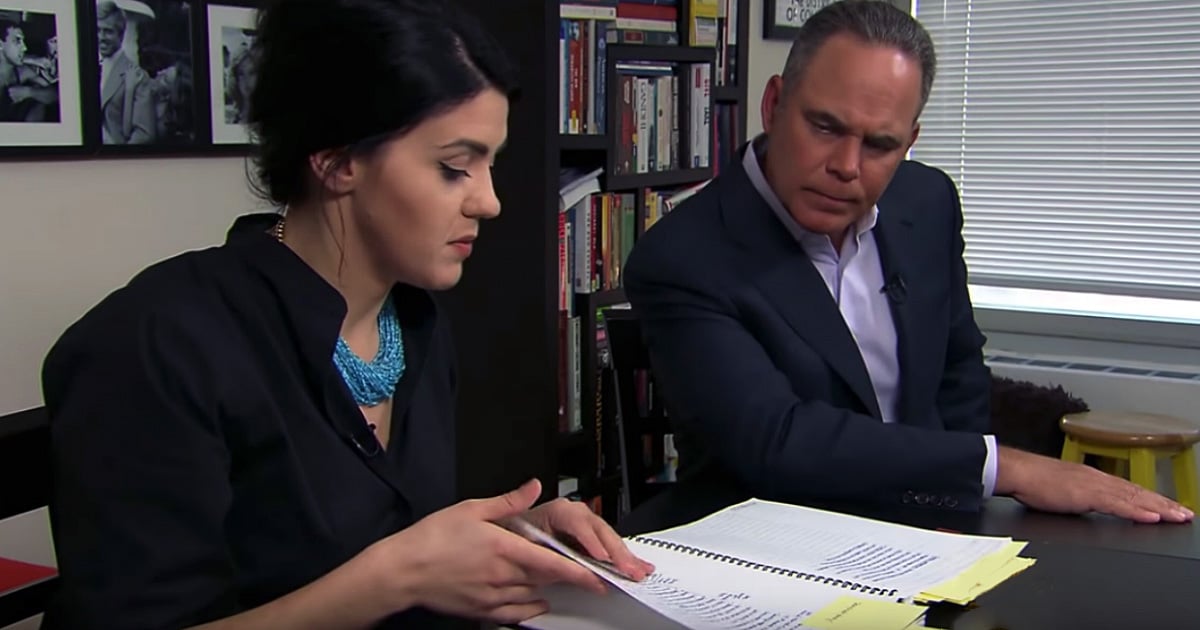 Helena Bala, The Woman Behind The Craigslist Confessional Stories, And How She Became A Full-Time Listener
Read Article »

Faith-based films have been getting bigger and better over the years. In fact, the main topic on an episode of ‘CBS Sunday Morning' is how films about the power of faith and prayer are taking over Hollywood. What an encouraging thing to see!

The most recent faith-based film to hit the big screen is the movie ‘Breakthrough'. Starring Chrissy Metz from the show This Is Us, this movie is all about a miracle that happened after a mother's prayer.

"It's undeniable that something miraculous happened," says Metz. "You can't really deny that, literally, on the documents it states, ‘patient died, mother prayed, patient came back to life.'"

Chrissy Metz has not been shy about her faith and shares that the message about the power of prayer is part of what drew her to this story. "I've seen it work so many times," she says. "Not only in my life, but my friends, my family."

One faith-based film that has remained popular throughout the years is ‘The Ten Commandments'. It has been on TV every Easter weekend since 1973 and, after inflation, is the 6th highest grossing film of all time.

But after ‘The Ten Commandments' was made, faith-based movies were not that common anymore. That was until Mel Gibson made ‘The Passion of the Christ' in 2004. After the success of that film, Christian movies started to become more prevalent in Hollywood.

Now, there are many Christian production companies producing films that are winning over audiences. Some films like ‘Fireproof' and ‘Facing the Giants' were made on small budgets but ended up bringing in a lot of money.

The Christian film ‘Miracles from Heaven' was made in 2016 and starred Jennifer Garner. The movie was made by T.D. Jakes for only $13 million. But it brought in over $73 million at the box office. With faith-based films getting larger budgets and attracting big-name stars, Hollywood is likely to keep seeing Christian films hit the box office.

YOU MAY ALSO LIKE: Actor Neal McDonough On Staying True To His Faith And How It Lost Him Jobs In Hollywood

And like T.D. Jakes said, "From an evangelistic perspective, there are more people in the theater on Friday night than there are in the pews on Sunday morning. So, you have a huge chance to reach a wider array and a different demographic of people with a message of positivity."