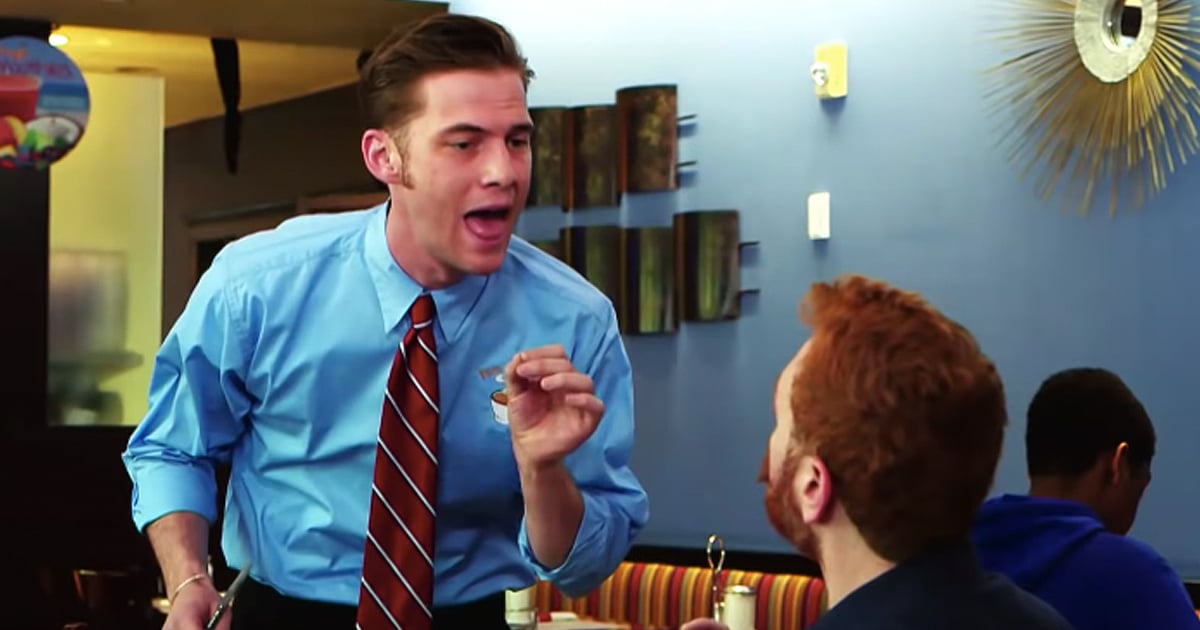 During an emotional performance on Australia's Got Talent, a former homeless man now known as Rapper D Minor moves the judges to tears with his original song.

Before his audition, the 24-year-old performer shared with the crowd that he lived on the streets when he was eleven and twelve. He faced many struggles, but a charity organization helped turn his life around.

Now, D Minor is following his dreams and he's made it all the way to the big stage. Today, he's performing an original song called ‘Concrete Pillow.'

I have dimmed my lights down I keep crashing at night

With every foster home I'm roster in I'm highly distorted

These emotional lyrics speak of D Minor's time as a homeless teen. As he belted out each word, tears started to form in everyone's eyes all throughout the theaters.

"So build me up

And take me home

I'll leave behind this concrete pillow

Lost and lonely and I’m just a shadow"

After his performance, D Minor earned a standing ovation. Judge Nicole Scherzinger said, "I love Australia's Got Talent because it gives a platform and a stage for people like you, who came from the streets. And now, everyone in the whole world and all of Australia gets to hear your voice and your message and how powerful it is."

After four ‘yes' votes, D Minor will move on to the next round of the competition and continue to bring awareness to this heartbreaking issue.