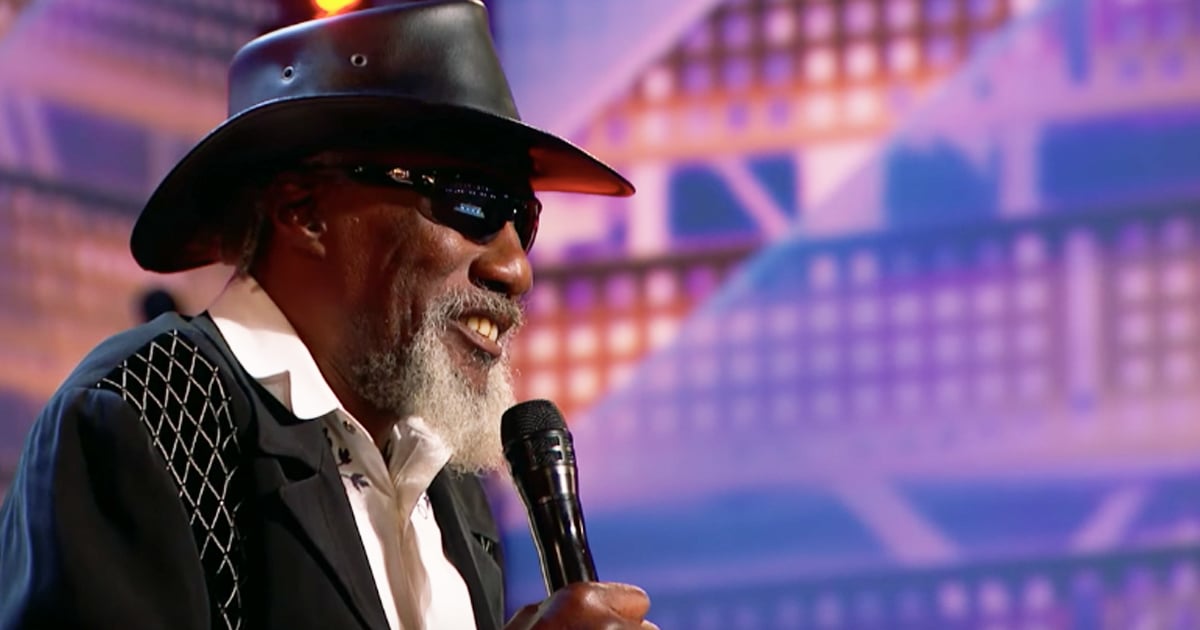 Performing another original song on the America’s Got Talent stage, 15-year-old Sophie Pecora leaves us in awe again with her talent and heart. When we first met this young girl, she blew us away with her song, ‘7th Grade.'

Sophie always dreamed of singing on the big stage, but nerves kept stopping her from pursuing her dreams. With encouragement from her family, Sophie decided to audition for America's Got Talent.

RELATED: Sophie Pecora Sings Original Song About Being Bullied On America’s Got Talent

She shared with the judges that she experienced many instances of bullying or alienation. This feeling inspired her to write the audition song. Sophie's audition combined singing with rapping, all while she plays the guitar too. It was an emotional song that earned her four ‘yes' votes from the judges.

Now, she's back for the live shows with another original song that is resonating with the entire arena. ‘Misfits' is about feeling like you don't quite fit in with the crowd. Sophie has always been shy and quiet, but slowly, she's gaining the confidence to come out of her shell and be herself.

After this incredible performance, Sophie earned rave reviews from the judges. Gabrielle Union said, "There's nothing better than an artist that knows themselves and is very clear about their truth. And the way you expressed yourself, you just reached into our hearts and just snatched it right out."

But it was guest judge Brad Paisley who really connected with Sophie.

YOU MAY ALSO LIKE: Bullied For Her Size, Beautiful Dancer Lizzy Howell Is An Inspiration

After hearing her performance, he felt like he knew her. In fact, Brad was so moved by the song that he pressed his golden buzzer automatically sending Sophie on to the next round. What a talented young girl.