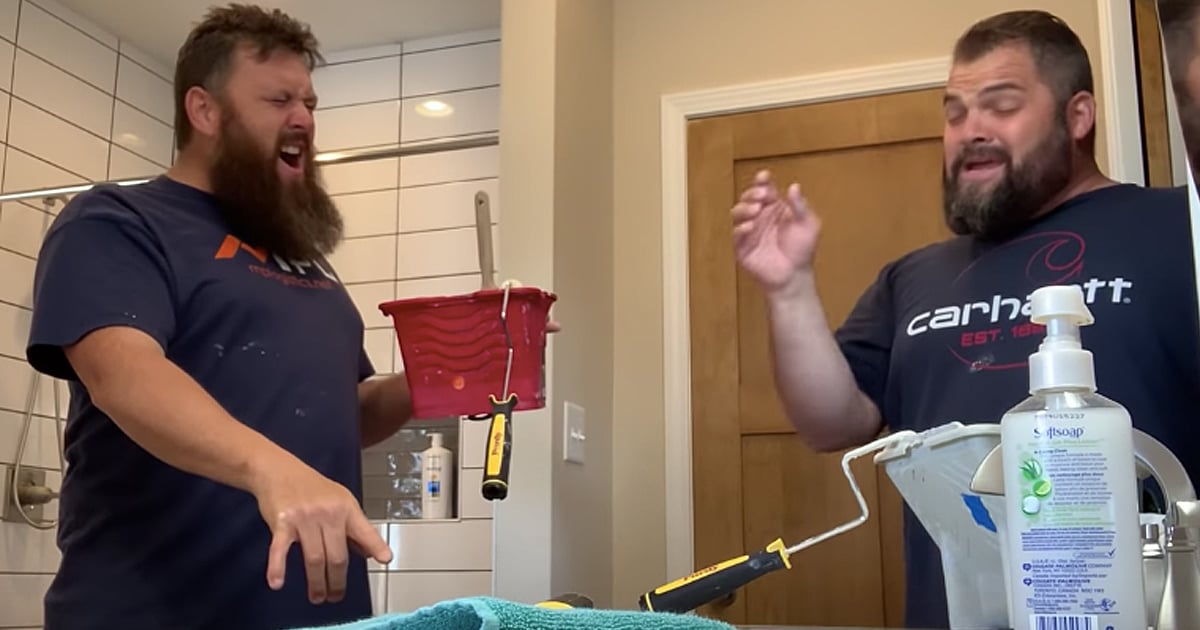 Celine Tam is a talented 11-year-old singer returning to the Got Talent stage to give an outstanding performance of her original song ‘Who I Am.'

We first met this little superstar when she was just 9 years old. Celine competed on the twelfth season of America's Got Talent and made it all the way to the semi-finals. As a big fan of Celine Dion, she chose ‘My Heart Will Go On' for her audition. She easily earned four ‘yes' votes from the judges. But it was her performance of ‘How Am I Supposed To Live Without You' during the Judge Cuts that earned Celine a golden buzzer.

RELATED: Charlotte Summers Goes From Jittery Teen To Seasoned Pro In ‘I Put A Spell On You’ Audition

Now, her incredible singing voice has taken her all the way to the World's Got Talent stage and she's competing against some of the very best acts in music and entertainment. And today, she's singing an original song titled ‘Who I Am.'

This young artist wrote the lyrics all by herself and when she belts out this inspiring tune, you'll be in awe. As she hit the high notes, the judges looked on with amazement and the crowd started to cheer. It was obvious that this young girl came here to win. After the song, one of the judges had rave remarks. "Celine, you are talented in music. I really appreciate your attitude, song lyrics and your passion for music."

YOU MAY ALSO LIKE: ‘Don’t Know Why’ Audition By Ashley Hess Leaves Judges Furious It Took Her So Long To Pursue Music

That's when she stood up and pressed the coveted golden buzzer to send Celine straight through to the live shows. What a well-deserved honor for this powerhouse vocal talent.