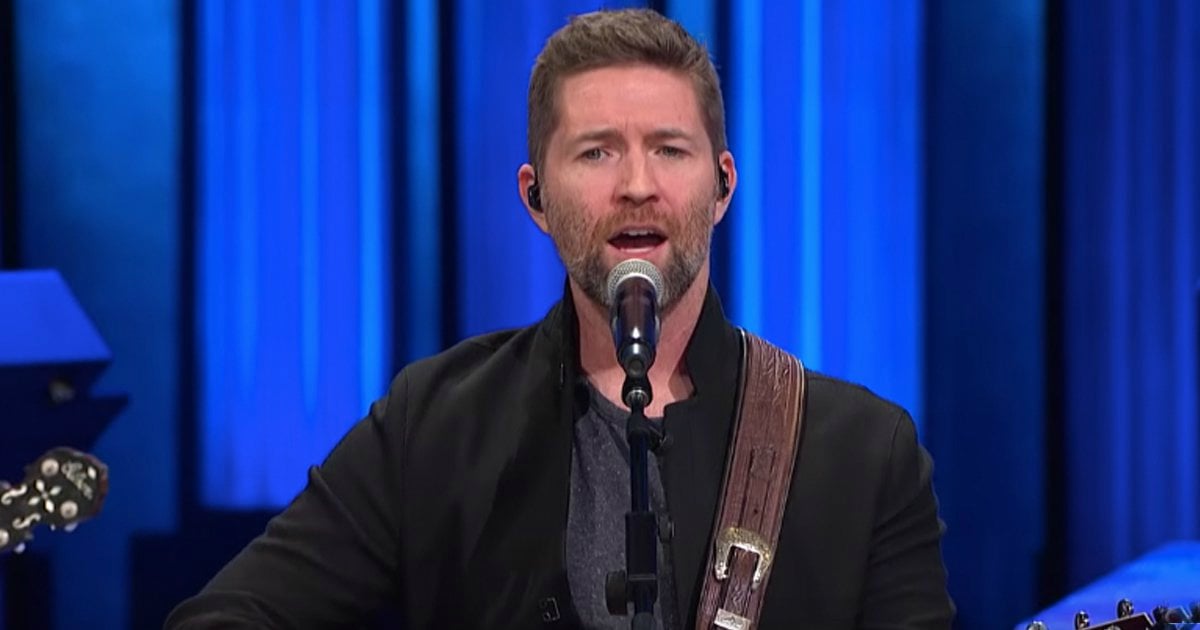 At the age of 18, this Jackie Evancho performance on The World’s Got Talent stage beautifully combines ‘O Mio Babbino Caro' and ‘Nessun Dorma'. Catching up with the former child opera prodigy shows that, while she may be all grown-up, the talented singer still has what it takes to leave her audience in awe!

Watching Jackie Evancho on America’s Got Talent made her a worldwide sensation. She was just 10 years old when she came in as the runner-up on the fifth season of the popular talent competition.

Jackie’s classical vocals combined with her high range made the young singer a standout during the series.

Now, at the age of 18, she is back on the stage competing, this time on the global version of the show called The World's Got Talent.

Before Jackie Evancho’s performance on The World’s Got Talent, the powerhouse vocalist addressed the judges.

David Foster vividly remembered this child star and raved about her to the panel:

"I followed her career on America's Got Talent where she was the runner-up and she should have been the winner. But she's had an amazing career around the world. Just wait until you hear her sing. You're not gonna believe it."

As her dad waited in the wings, Jackie belted out the iconic lyrics to the song ‘O Mio Babbino Caro.' Then, she combines this classic song with ‘Nessun Dorma.' Her powerful opera vocals left the judges in awe. And when she hit that high note at the end, everyone was cheering.

YOU MAY ALSO LIKE: Boy Plays 2 Pianos At Once On ‘The World's Best' Talent Competition

For such a young woman, Jackie definitely has a lot of talent. Over the years, she's only gotten better and better. Jackie Evancho is certainly going to be a voice that we hear for many years to come. Don't you agree?

WATCH: 18-Year-Old Jackie Evancho Performance On The World’s Got Talent