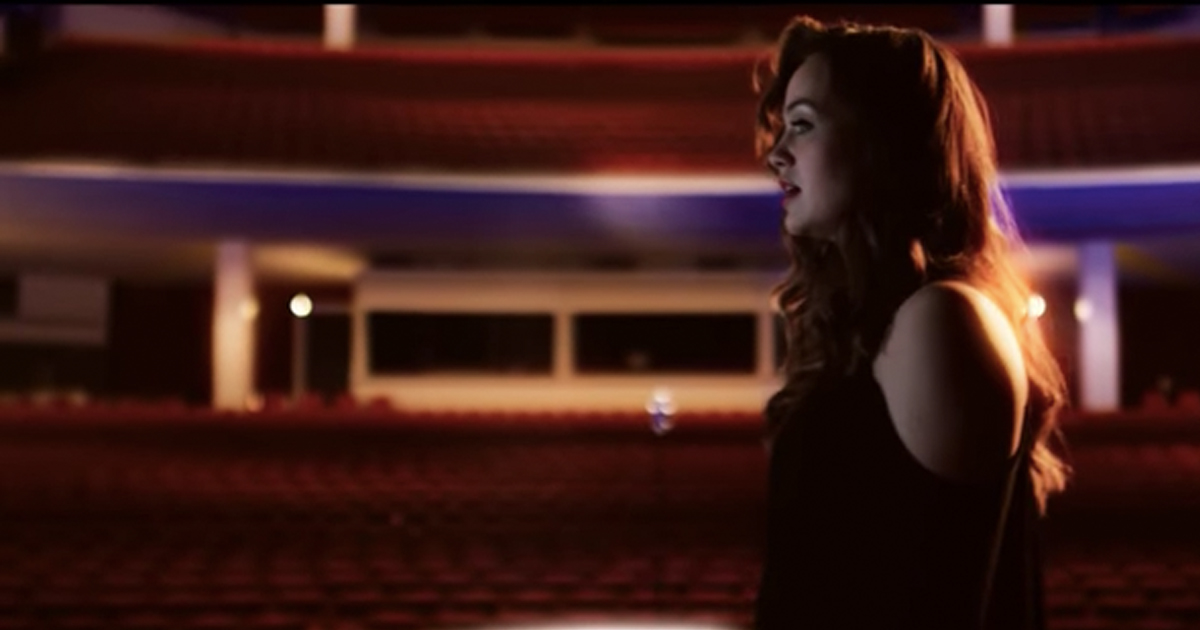 There wasn't a dry eye when The D-Day Darlings performed with WW2 veterans on stage in the finals of Britain’s Got Talent. The WW2-styled female choir boasts perfectly placed hair and crisp wartime costumes as they belt out the classic song ‘White Cliffs Of Dover' by popular singer Vera Lynn!

"There’ll be bluebirds over, The white cliffs of Dover, Tomorrow, Just you wait and see"

As the chorus finale began, a host of WW2 Veterans joined the girls’ choir! As the first veteran walked onto the stage, the audience erupted in cheers. It wasn't too long before they were all on their feet clapping.

If the choir wasn't stunning enough having the living veterans on the stage was so moving! 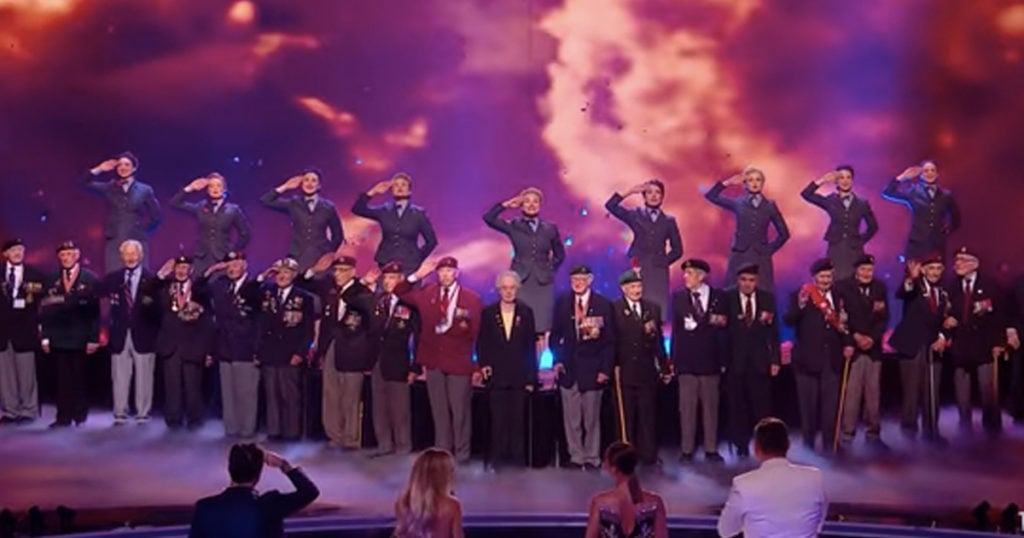 The D-Day Darlings originally formed in 2008 as a trio group but grew as interest in their vintage style began to gain awareness. Many today appreciate their grandparents' sacrifice during the 1940s and connect with the music and stylings of the era. The D-Day Darlings bring a unique offering as a choir vs. a smaller USO-styled grouping.

One such fan on twitter shared: "‘Working in a Salvation Army nursing home, I connect to the D-Day Darlings so much, I spend my life caring for people that were soldiers in the war. Well done girls."

At the conclusion of the performance, a spotlight was cast in the audience recognizing a large group of current members serving in the military. When the D-Day Darlings performed with WW2 veterans, the production evolved into a touching dedication honoring those who served and who are currently serving their country.

YOU MAY ALSO LIKE: Survivor Of The Manchester Attack Returns With Her Dance Team To Audition For Britain's Got Talent