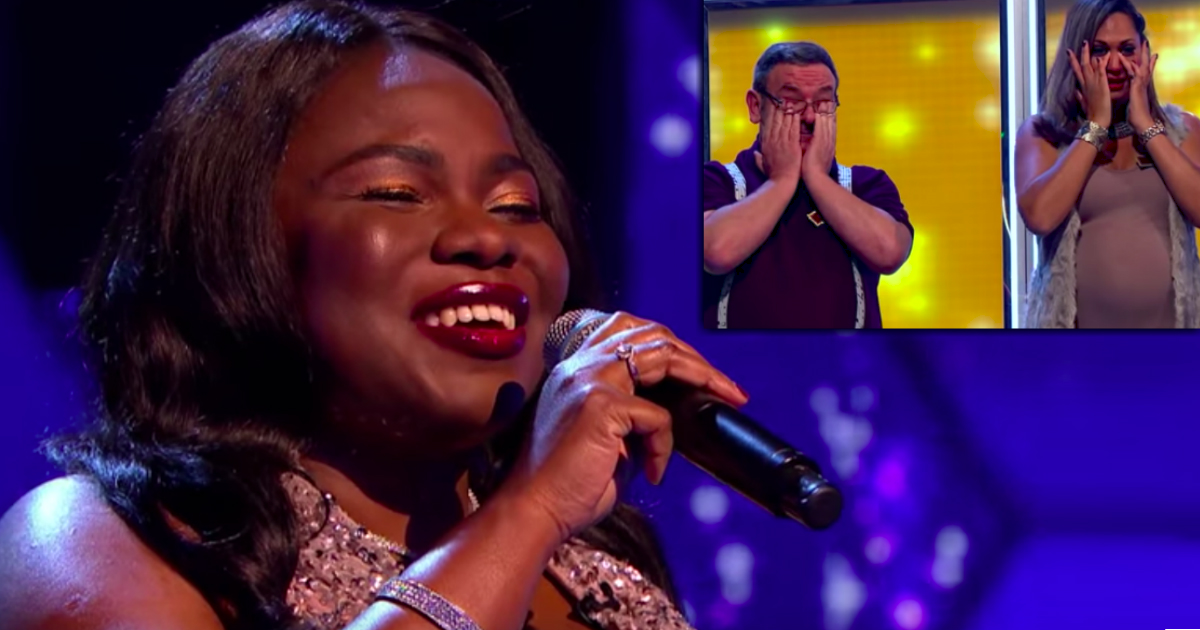 Michael Rice may only be 19. But the talented teen won the BBC talent competition, All Together Now, after his inspirational music performance of ‘Hallelujah’ had the entire crowd on its feet!

19-year-old Michael Rice was a contestant on the first season of All Together Now. This BBC show features a panel of 100 judges from the United Kingdom. Each one has some kind of expertise in the music industry.

When a singer performs, any member of the panel can "vote" for the artist by turning on their light. The contestant with the highest number of lights from that round moves on in the competition.

In his very first performance, Michael Rice earned a perfect score with his impressive rendition of ‘Proud Mary’. His talent and charisma quickly saw him through the next two rounds to become a finalist.

Making it to the final round is an impressive feat all on its own. But Michael wasn’t done yet. The talented teen pulled out all the stops with his powerful performance of ‘Hallelujah’.

Leonard Cohen is to thank for the iconic song, ‘Hallelujah’. It’s become one of the most popular songs of all time. But Michael took this treasured classic and put his own spin on it, for sure.

Michael Rice wowed the judges. One by one, their lights turned on in favor of this gifted young man. And before you knew it, just about everyone was on their feet, singing along!

At the end, Michael Price was crowned the very first winner of the All Together Now talent show. He certainly put his heart and soul into this performance and deserves the trophy.

I definitely think God has more in store for this talented young man!

YOU MAY ALSO LIKE: Mother And Son's Emotional Duet Earns Golden Buzzer On Ireland's Got Talent