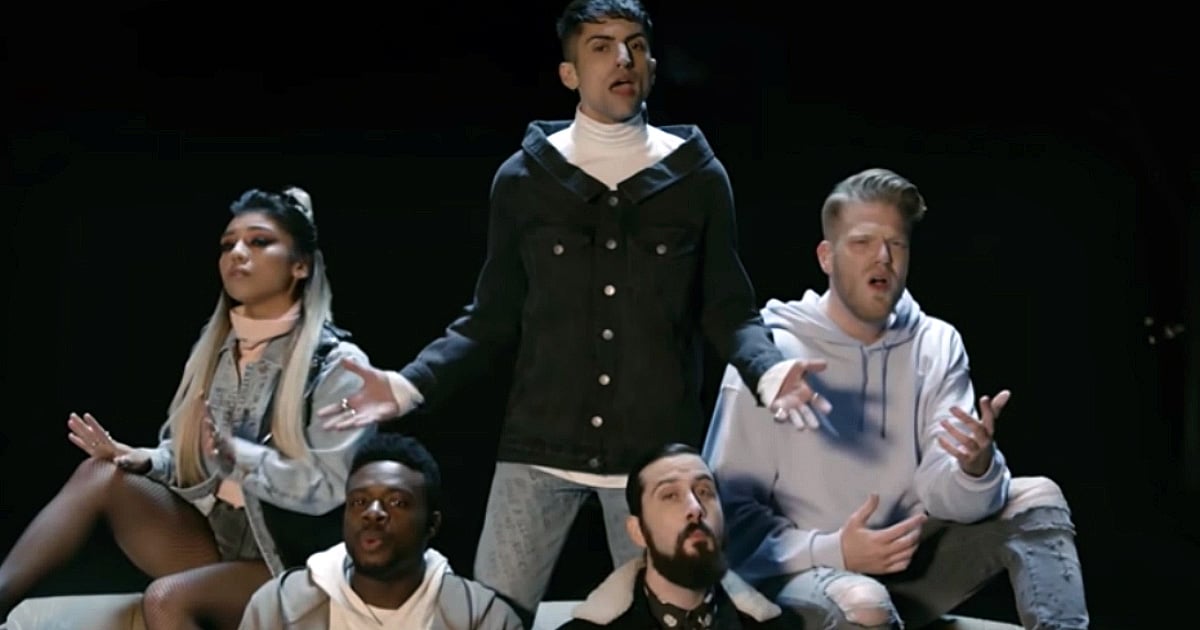 In this inspirational music video, Lydian Nadhaswaram is a child piano prodigy like you’ve ever seen. The boy plays 2 pianos at once on ‘The World’s Best’ stage. And the crowd goes crazy over his unbelievable talent!

We first met 12-year-old piano prodigy Lydian Nadhaswaram on ‘The World’s Best’. This show is a unique talent competition that pulls together contestants from all over the world in just about every kind of genre. And Lydian impressed the judges right away by playing the piano at record speed.

Each performer auditions in front of a panel of judges and a “wall” made up of 50 different experts from all different areas of the music and entertainment industries. If a contestant scores 75 or above, then they move on to the next round.

Lydian’s first performance blew everyone away. And in the next round, he played the “Turkish March” by Mozart while blindfolded. Naturally, he advanced yet again!

This young man is truly a delight to watch. Not just because of his incredible talent, but also his hilarious personality. And after sailing through to the show’s finale, the gifted pianist held nothing back.

Just watch as Lydian sits with a piano to both his left and his right. The boy plays the two pianos at the same time, effortlessly performing a medley of Beethoven’s “Fur Elise” and Chopin’s “Etude.” Lydian switches back and forth with rapid speed and never misses a note.

These arrangements are challenging enough on their own. But playing them both at the same time? That’s a whole other ballgame!

But Lydian makes it look easy.

He has definitely won over the hearts of the judges. But does he have what it takes to win the entire competition?

YOU MAY ALSO LIKE: Child Prodigy Stuns Shoppers With Unbelievable Piano Performance