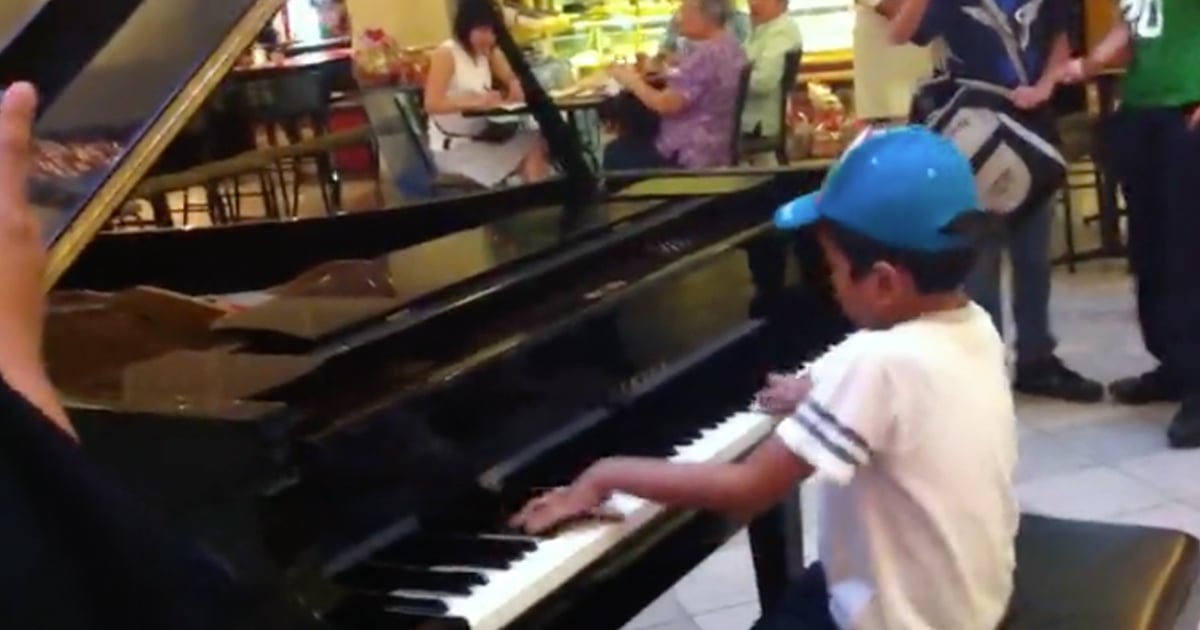 Father of 6 Michael Ketterer has a powerful story that’s quickly made him a favorite on America’s Got Talent. And his performance of the song ‘Us’ by James Bay is so emotional, it makes Simon cry!

40-year-old Michael Ketterer is a pediatric mental health nurse and father of 6. Michael and his wife have 1 biological daughter and 5 adopted sons. This amazing dad wanted to show his children that it's never too late to follow their dreams, so he decided to audition for America's Got Talent.

His very first performance of the Bee Gees’ “To Love Somebody” blew everyone away. Michael truly put his heart and soul into this performance and it didn't go unnoticed. In fact, this caring father earned the coveted golden buzzer from judge Simon Cowell.

Now, this talented performer is back for another song and this audition is one you won't forget. Just listen as he belts out ‘Us' from James Bay. There's no doubt that Michael has an incredible voice and if he was nervous, you can't tell one bit. But it's what happened after this song that truly struck a chord in everyone's hearts.

He easily earned a standing ovation from the audience and all of the judges. That's when host Tyra Banks walked on stage to get the comments from the judges. She turned to Simon first, but he was overcome with emotion. "You're a really, really special guy. And I don't know, there's something about you."

Simon was so moved that he even shed a rare tear over this fellow dad's performance. And Simon wasn't the only judge stunned by this song. It's obvious that Michael has touched special place in everyone's heart and his story is absolutely incredible. Who else is cheering for Michael to win the whole thing?

YOU MAY ALSO LIKE: Simon Stops Classical Singer And Gives Him New Challenge No One Saw Coming