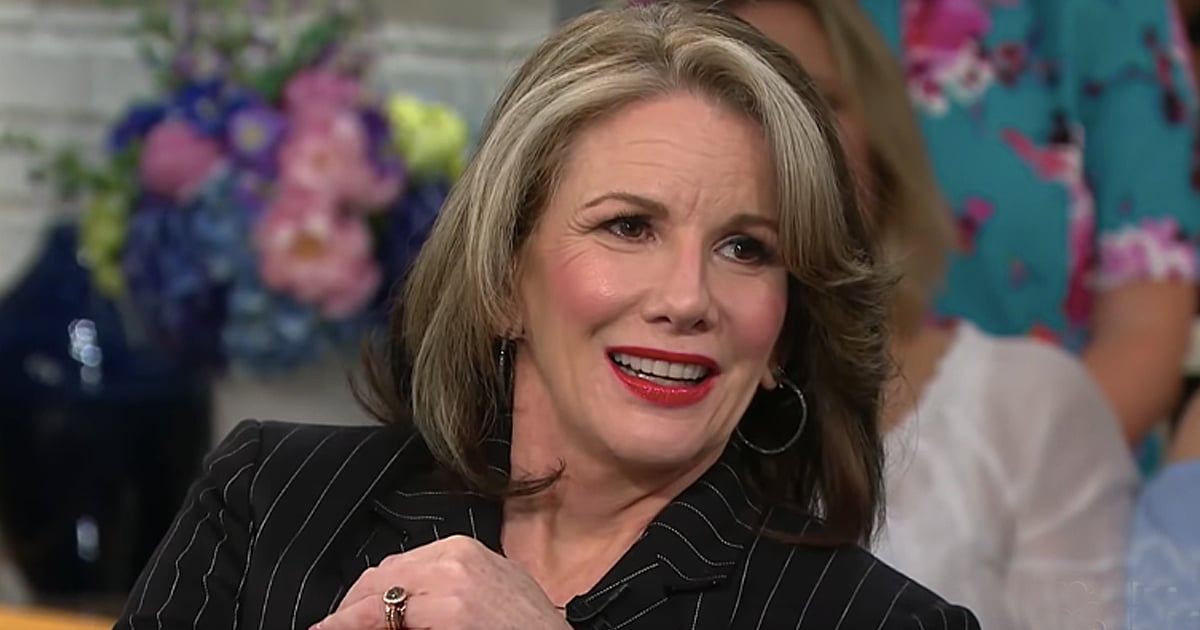 The crowd on America’s Got Talent may have been cheering for 25-year-old Daniel Emmet’s audition, but for Simon, it wasn’t enough. And when Simon challenges this classical singer to an unheard of assignment, Daniel certainly delivered!

25-year-old Daniel Emmet hails from Rochester, NY. But the aspiring singer has been performing in Las Vegas, hoping to make it big time. So, in an effort to reach a larger audience, he decided to audition for America’s Got Talent.

Daniel describes his performance style as a classical crossover. And when he stepped onstage, he gave his audition his all. He was hoping his original song would impress the judges. It certainly seemed to win the crowd over. But only a few verses into his performance, Simon halted everything. 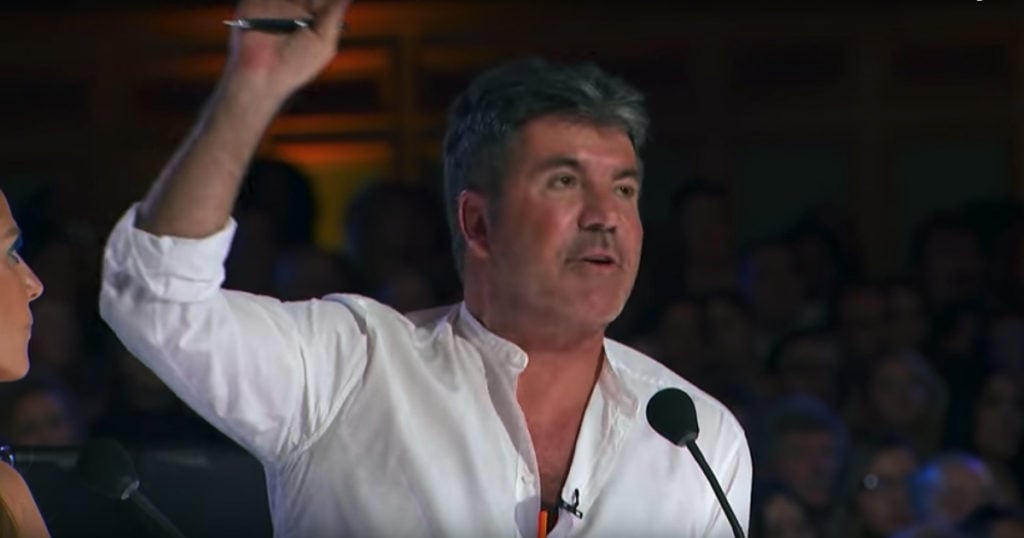 Even though Daniel had the whole crowd cheering, tough-to-please Simon wanted to know if had another song he could perform. But Daniel revealed he had only come prepared to sing his original number.

Simon’s unexpected interruption surely had Daniel fearing all hope was lost. But that’s when Simon gave him a rare opportunity. Something I’ve never heard of before.

Simon challenges this classical singer to audition again in just one hour, after learning an entirely new song assigned by the judge — Il Divo's "Passera."

It was a tall order, but Daniel accepted. He spent the next 60 minutes learning the lyrics and melody to a song he knew nothing about. As if that wasn’t enough, the song required Daniel to sing in Italian!

But when this classical singer returned to the stage for his second chance, he had the audience on their feet in seconds. 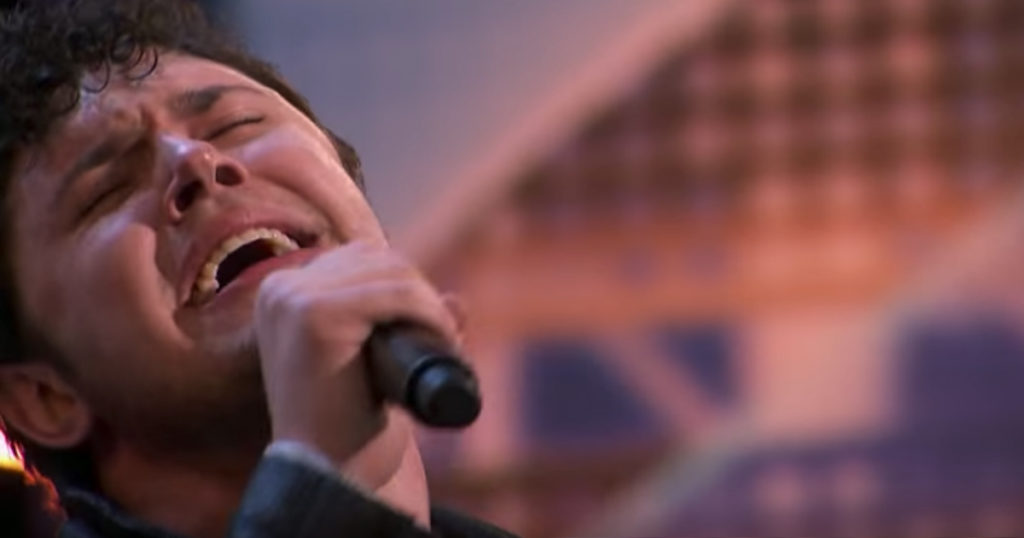 Of course, Simon wouldn’t react so quickly. He wanted to hear the whole thing first. But the look on the judge’s face gave it away. Daniel nailed the impossible challenge!

Simon was right, though. Daniel’s first audition was good. But when his truly talented voice paired with the right tune, he was phenomenal!

The judges sent him on to the next round. And hopefully, Daniel will take Simon’s advice to heart and return for his next performance bringing his ‘A’ game.

WATCH: Simon Challenges Classical Singer To Do The Unimaginable

YOU MAY ALSO LIKE: Father Of 6 Earns Simon's Golden Buzzer With A Truly Heartfelt Performance