Grown-Up Baby Jessica Says Her Life Is A Miracle

When 18-month-old Jessica McClure fell into a well back in October of 1987, her nail-biting rescue gripped the nation. Three decades later, grown-up Baby Jessica has no memory of the harrowing event. But after surviving the traumatic event and all of the media attention that came with it, the humble teacher knows God was on her side the entire time. And she says her life is a miracle! 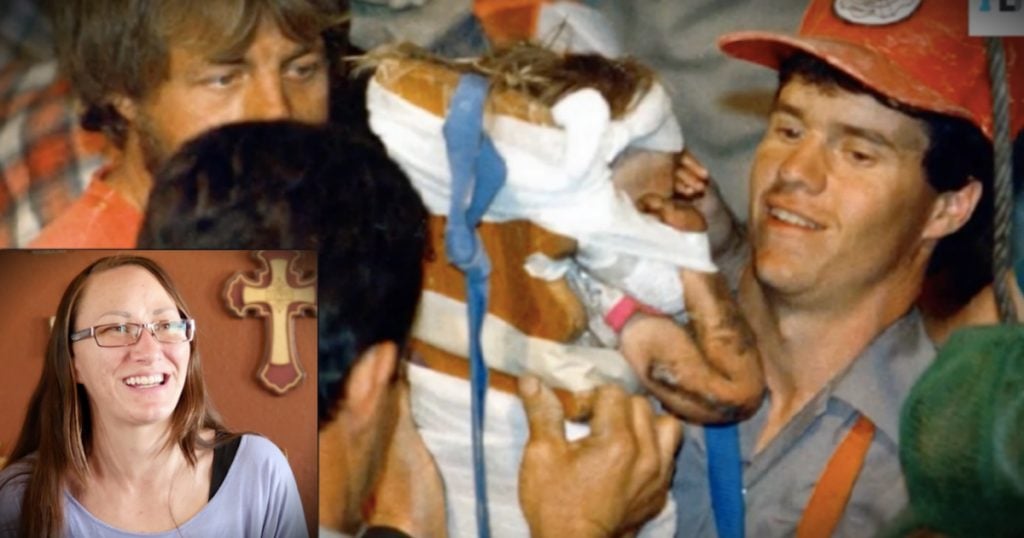 Many will never forget the day Jessica can’t remember, especially her parents.

As a toddler, Jessica slipped and fell into a backyard well in Midland, Texas. She stayed wedged 22 feet below ground, in a space that was only 8 inches wide, for nearly 60 hours.

At first, no one even knew if Baby Jessica was still alive. A collective sigh of relief came when she could be heard singing "Winnie the Pooh" from deep in the well. The whole nation was on edge, waiting and praying for Baby Jessica’s safety. She became dubbed “Everybody’s Baby.”

RELATED: ‘Burger King Baby’ reunites with the mother who abandoned her

Meanwhile, rescue crews nervously plotted out a plan for getting her out. It was an extremely daunting and difficult task. 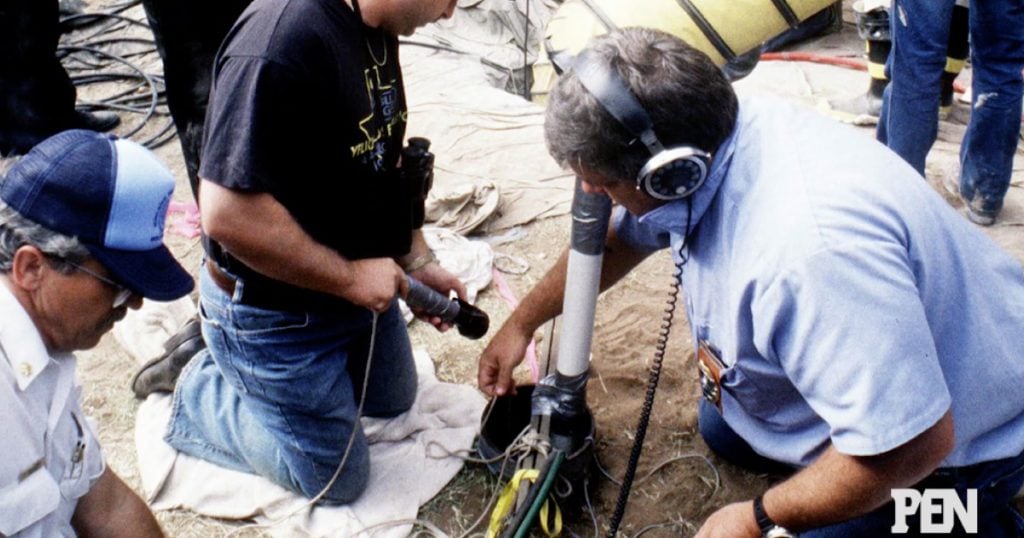 One wrong move while pulling her out and they could kill her. So, after 58 tense hours, everyone cheered when Baby Jessica was finally brought safely back to the surface.

Believe it or not, grown-up Baby Jessica has no personal recollection of the traumatic event. In fact, she was about four or five years old before finding out she was Baby Jessica. 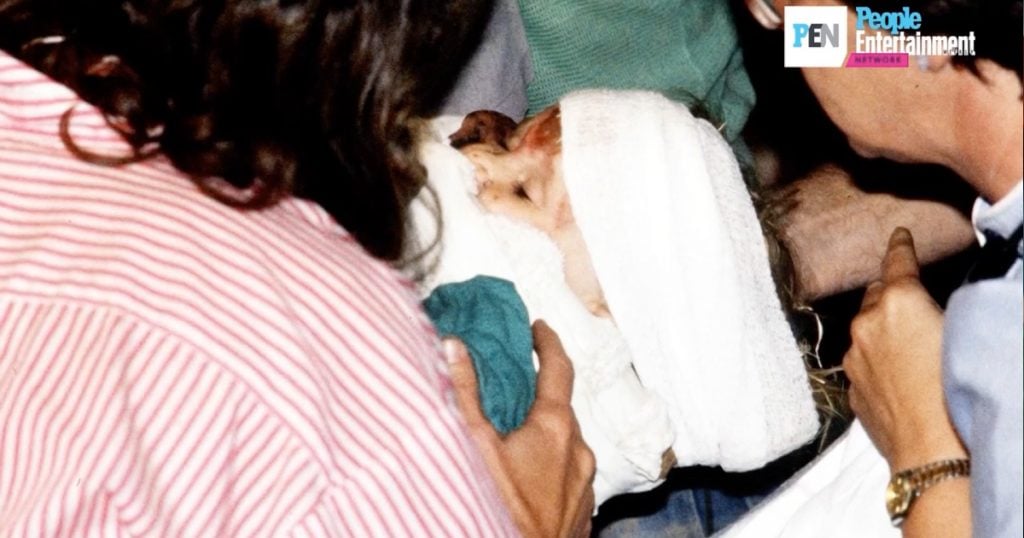 “I remember thinking ‘Oh, that’s awful! How said. That must be so horrible for that child,'” Jessica said.

Then Jessica found out the trapped baby was actually her.

“I remember being told that was me, and breaking down and crying in disbelief,” she said.

While Jessica may not have the memories, she certainly has the lingering physical effects from her time underground. 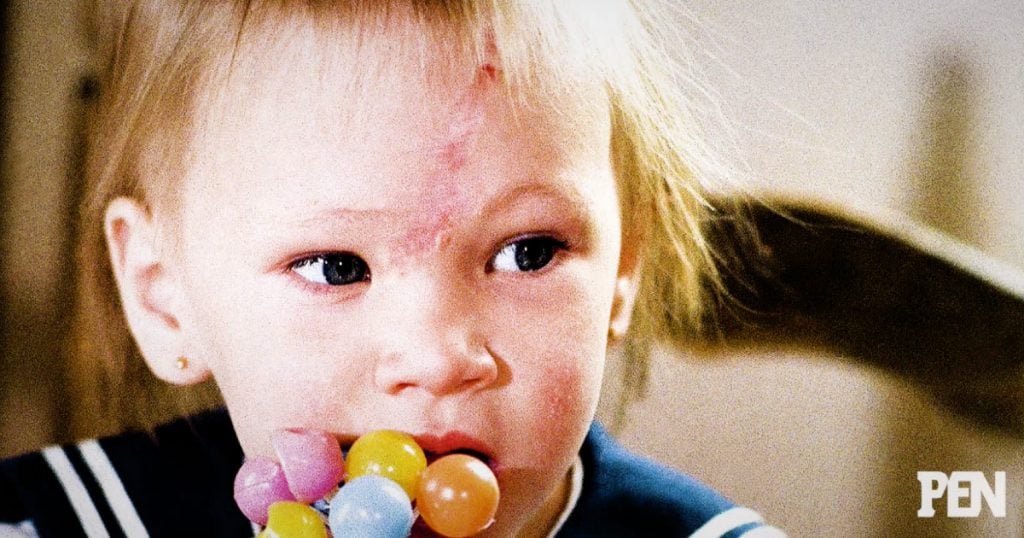 A faint scar on Jessica’s forehead remains. While trapped, she’d rest her head against the pipe. And as rescue crews drilled, the pipe vibrations eventually wore away at Jessica’s skin.

After her rescue, Jessica underwent 15 surgeries. When she fell into the well, her leg was wedged above her, as if she were doing the splits. After spending 58 hours with her leg elevated above her head, gangrene set in.

But God was with Jessica in the operating room as well. Doctors planned to amputate her foot entirely. But one doctor wanted to try something different.

“I have this idea and I think I can save it,” he said of Jessica’s foot.

Using skin from her right hip, doctors succeeded at surgically reconstructing Baby Jessica’s foot. She lost only her pinky toe.

The only other lingering effect from her time in the well is rheumatoid arthritis. And considering all she went through, her recovery is quite miraculous. She thinks so too, taking pride in the marks left behind from that fateful day.

“I’m proud of them,” she said. “I have them because I survived.”

Thirty years after her rescue, Jessica may not remember the actual event itself, but she still answers to the nickname “Baby Jessica.” But she lives a much quieter life now. 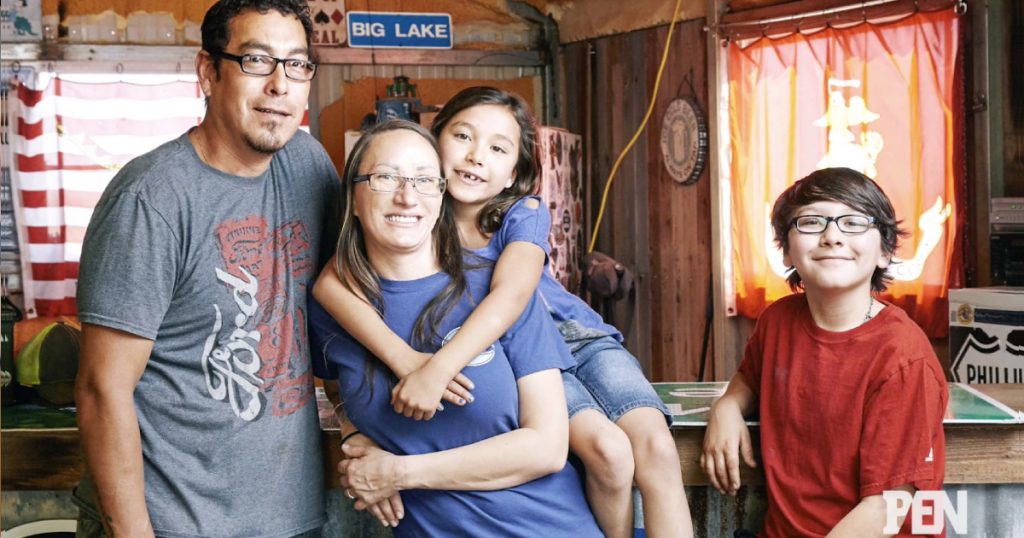 Jessica’s a special education teacher’s aide, married to her hometown sweetheart, Danny Morales, a foreman at a pipe supply company.

"He was made specifically for me," she says of her husband of 11 years.

The couple has two children, and they enjoy a humble life together, cherishing the simple pleasures of life.

The down-to-earth living comes as a surprise to some, who recall a wave of donations during Baby Jessica’s entrapment. The generosity of strangers covered all of Jessica’s surgeries, and provided a trust fund that at one point totaled $1.2 million. However, after the stock market dive in 2008, the trust fund took a nosedive, and wound up settling at $300,000.

Still, it was enough to allow Jessica and her family to buy a modest house. And the impact from the kindness shown from so many is something that’s stuck with Jessica throughout her life.

"I think it's amazing that people would come together like that to donate money to a child that was not theirs," she says of the donations. "I appreciate everything they did."

In fact, in talking with her own children about her experience, she encourages them:

"To always be humble. And to remember that if you look hard enough, there are so many good people in this world."

Going Back To The Well

Most people familiar with Baby Jessica’s story wonder whether or not she’s ever revisited the well that trapped her as a toddler.

In fact, she has. 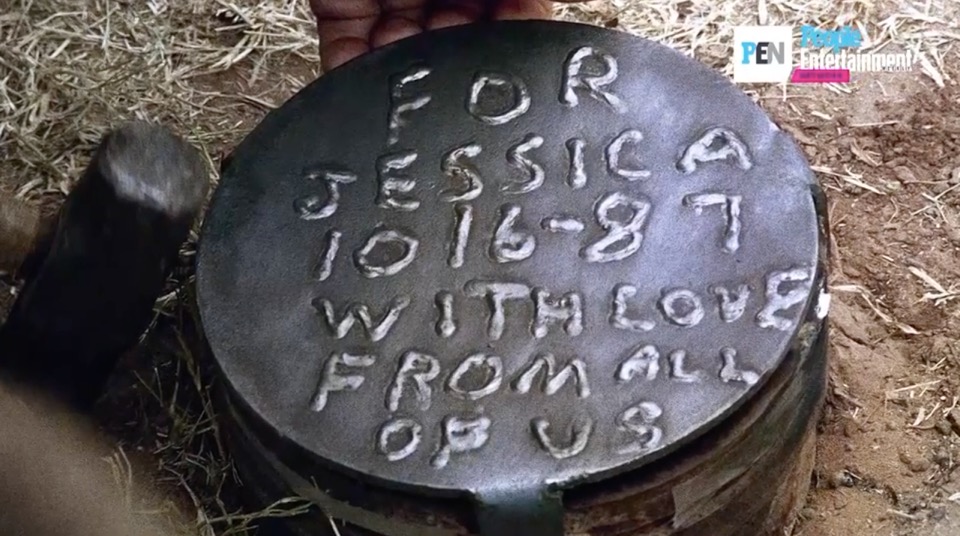 Jessica expected the visit to be distressing. It was hard, but to her surprise, not upsetting. She doesn’t recall the trauma. Instead, she carries with her the triumph found through our Heavenly Father.

"I had God on my side that day," Jessica says. "My life is a miracle."

An engraved memorial stone now rests atop the well, honoring the miracle that took place that day.

RELATED: How to keep the faith while waiting on God

And with that assurance from above, Jessica focuses on moving forward rather than spending her time thinking about the past.

“It couldn’t cage me then, why should it cage me now?” she says of the well.

And today, grown-up Baby Jessica uses her story to inspire others, including her own children.

“You can’t take life for granted,” she says. “You really can’t. Because at any point in time, it could be gone.”

Think about the many miraculous moments from that one horrific event: Jessica surviving the fall and then the risky rescue, the experimental surgery that saved her foot from amputation, the generosity pouring in from strangers, her incredible recovery. . . yes, God was certainly on her side!

You can watch the full version of People Magazine’s “baby Jessica: 30 Years Later” by going HERE.

“Have not I commanded you? Be strong and of a good courage; be not afraid, neither be you dismayed: for the LORD your God is with you wherever you go.” Joshua 1:9

The Italian avalanche survivors open up about their miraculous rescue! 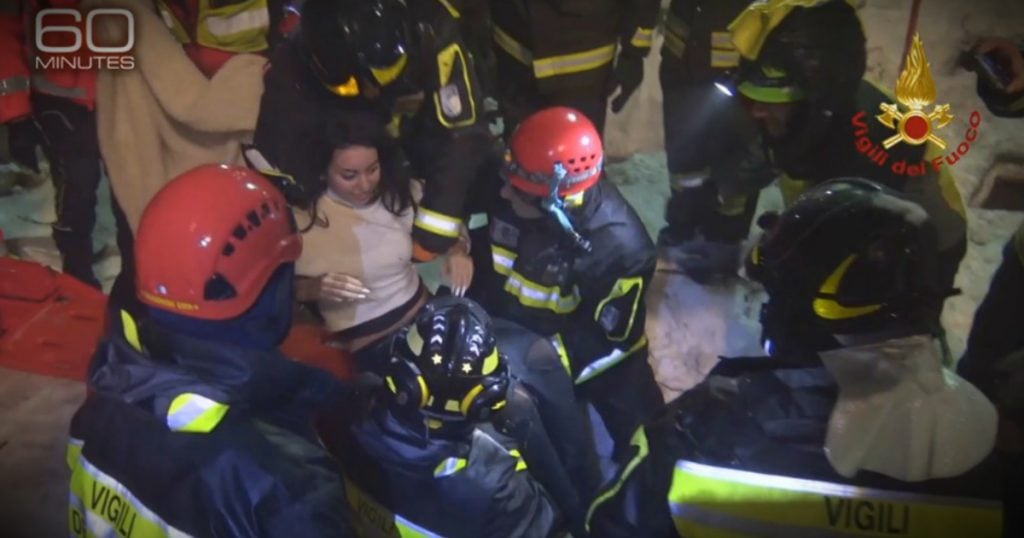