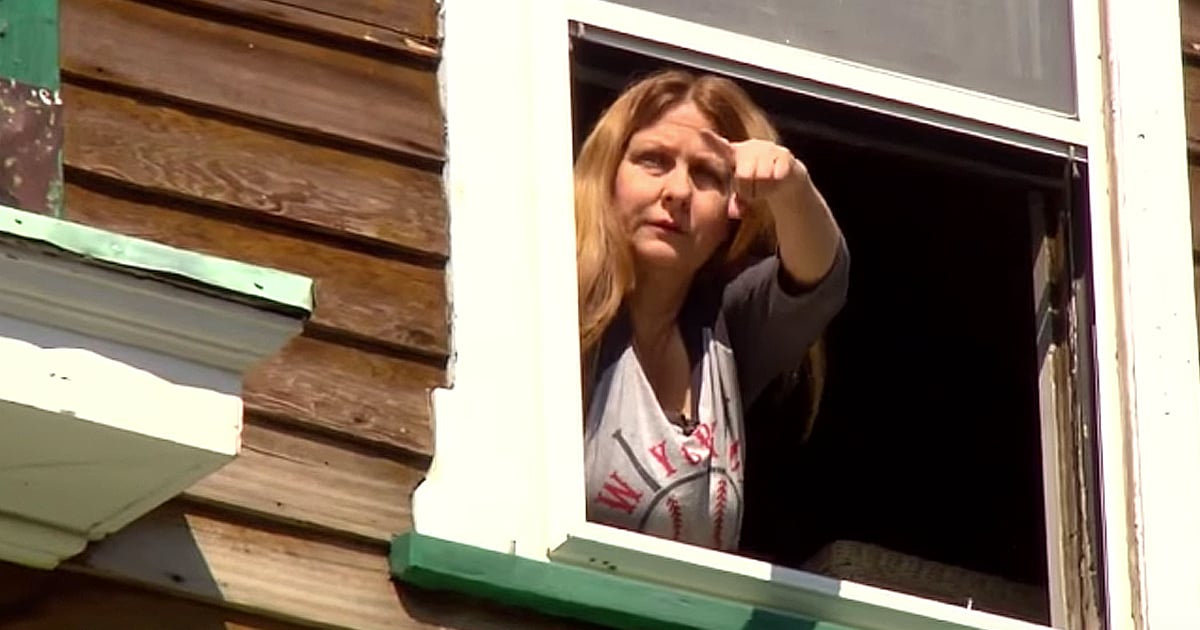 Tonya Harding rose to fame as an Olympic figure skater and world champion. She was at the height of her career when scandal brought everything to a halt. Tonya was banned for life from the U.S. Figure Skating Association when her ex-husband attacked a fellow skater, Nancy Kerrigan.

You had people looking at you like you were nothing. You start to believe that you are nothing. – Tonya Harding

“People hear ‘Tonya Harding’ and think a million different things. . .” Tonya said. She continued, “I was the best figure skater in the world, and then I had it taken away from me. And it wasn’t just my career. It was my life. You had people looking at you like you were nothing. You start to believe that you are nothing.”

Now, Tonya is back in the spotlight again competing as a dancer on Dancing With The Stars with partner Sasha Farber. Even though she’s banned from ice skating, Tonya isn’t banned from dance, and she’s really looking forward to performing again. She knows that because of the scandal in her past, her reputation definitely precedes her. But Tonya is trying to keep a positive attitude about this competition. For her very first dance number, Tonya danced the Foxtrot to "When You Believe" by Mariah Carey & Whitney Houston.

Tonya looked hopeful and nervous as the results came in. Would her athleticism on the ice translate into a win on the dance floor? Ultimately, her performance really did impress the judges, and she earned one of the highest scores of the evening. This was definitely an emotional venture for Tonya, and it will be interesting to see what she does next!

WATCH: Tonya Harding Dance Routine on Dancing with the Stars

24 years after the incident that destroyed her career, Tonya is still no stranger to the limelight. Her life is the subject of the film ‘I, Tonya’ that earned actress Margo Robbie an Academy Award nomination for portraying Tonya, and Allison Janey an Oscar for her performance of Tonya’s mother.

#TeamAxellent's Tonya Harding and @SashaFarber give us a Quickstep that says hey y'all and ye haw! #DWTS: Athletes pic.twitter.com/MH6JJWkvUl

Credit: Dancing With The Stars

YOU MAY ALSO LIKE: Perfect Ice Skating Routine Leaves The Judges And Audience In Awe