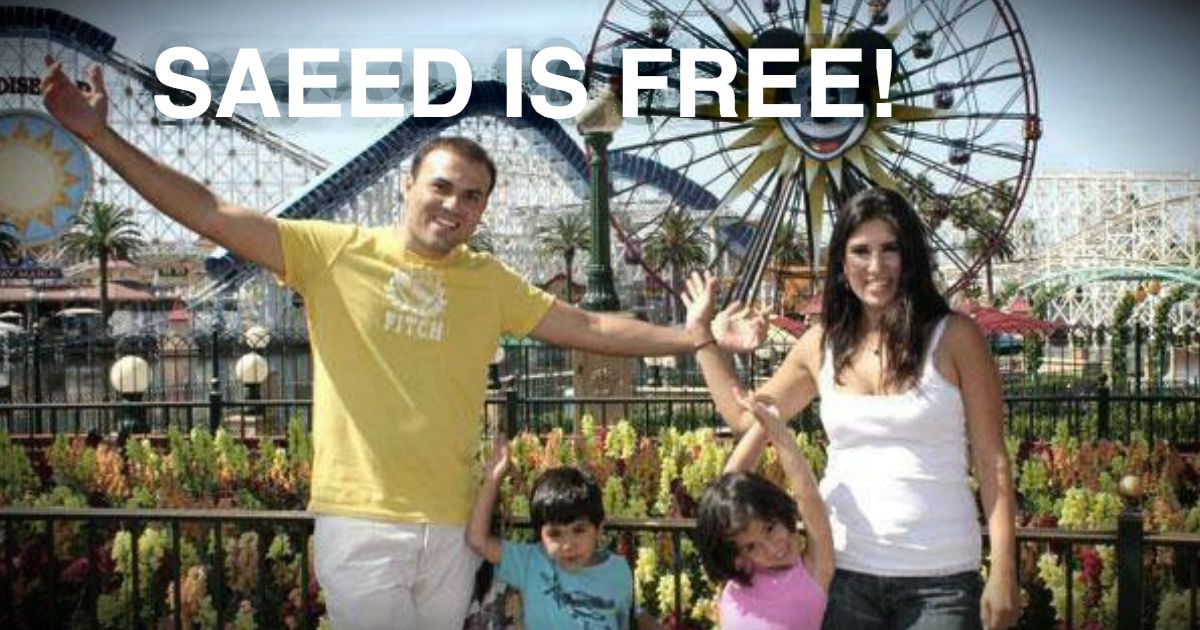 A Daily Commute With Jesus 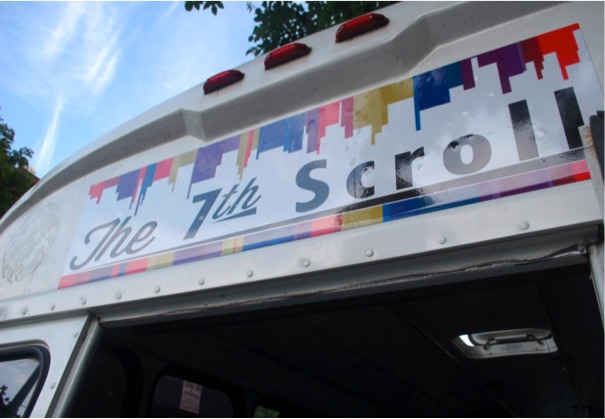 We have been called by Jesus to be disciples who make more disciples. And sometimes the best way to do that is to do something kind for someone else, allowing them to experience the love of Jesus through us.

And that’s just what New Yorker, Michael Edwards, is doing with an old school bus he purchased and painted white! 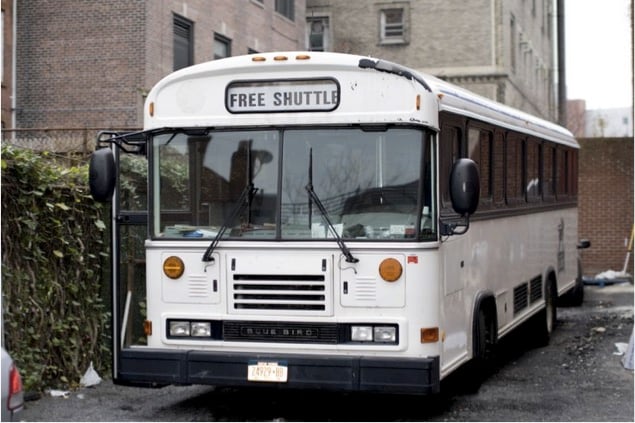 Michael was planning on becoming an eye doctor. But as he was struggling to get into medical school, he felt a calling from God. God was telling him to start a free Christian bus ministry in Brooklyn. And so, Michael obeyed and founded the non-profit organization, The 7th Scroll.

On the busy streets of NY, it can be very difficult to find reliable transport, particularly in Central Brooklyn, which lacks a subway. On the 5-mile, north-south stretch of Utica Avenue, some 50,000 riders a day are looking for a spot on the buses that run along the route. 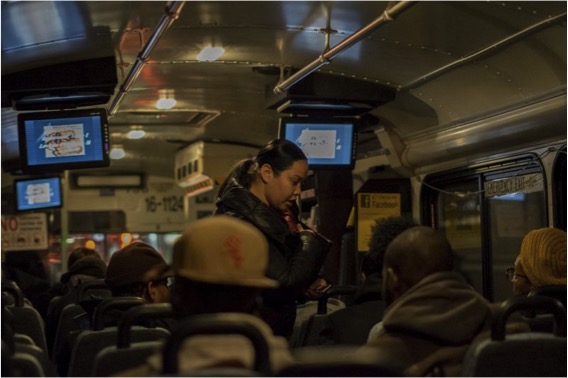 The demand of riders greatly outweighs the supply of buses, which are frequently running behind. Because of this, people literally cram into the buses as tightly as possible, rather than painstakingly wait for the next one. And that’s where Michael comes in.

Targeting the busiest bus routes, Michael pulls up in his white school bus offering free transportation to desperate riders. But the inside of Michael’s bus is much different than those operated by the city. 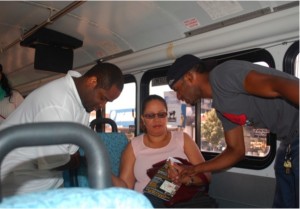 Inside, religious music plays, along with sermons on the TV screens. His hope is for his passengers to become Christians, though it’s not a requirement to ride. He asks for donations, but doesn’t demand them.

"We are not in this for some sort of capital gain,” Michael says. “We are in it for the people." 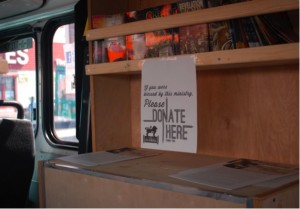 What an incredible ministry! Michael and his small crew run the bus from morning to night during the week, and sometimes on weekends. And what an incredible opportunity. People are stranded on the street, feeling frustrated, and Michael’s white bus pulls up surrounding them with the love of Jesus! 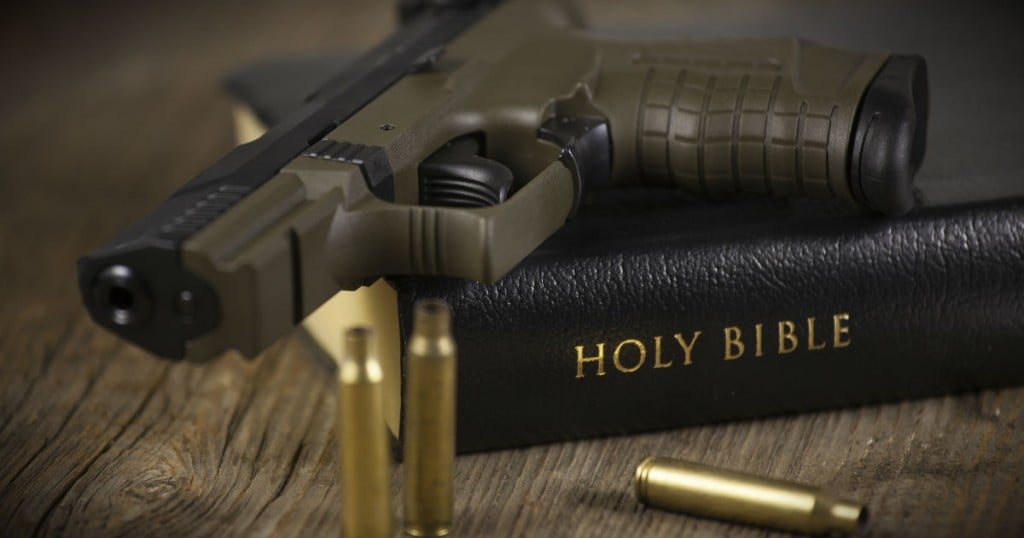