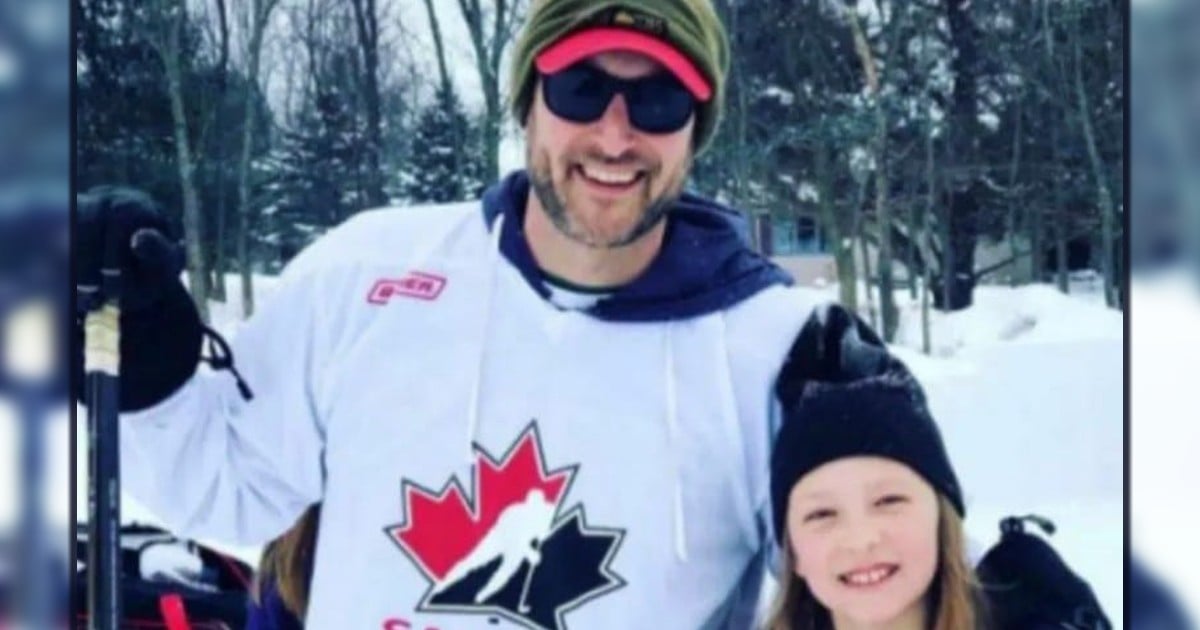 Christy Couvillier wrote a powerfully truthful obituary after her son, Hunter Lee Clemons, died of an overdose. The mom hopes her brutal honesty will help save lives and inspire others to overcome addiction.

It’s not always easy to open up about our struggles. Being vulnerable takes courage. And grieving mother Christy Couvillier definitely demonstrated so much courage in the truthful obituary about her son.

Christy said her 22-year-old son Hunter had a heart of gold. But he wrestled with his own personal demons, with drugs offering an escape.

Hunter tried getting clean and managed to do so for a while after surviving a heroin overdose in 2019. However, at some point, he began doing drugs again until one day, one pill ended his life.

Because of the stigma associated with the epidemic of drug use, Christy Couvillier of Louisiana could have easily tried to keep the details surrounding her son’s death a secret. But instead, she bravely chose to pen a truthful obituary in the hopes of saving someone else from Hunter’s fate.

“His family would like to speak the truth about his death,” the grieving mom wrote. “Silence would mean Hunter’s death was in vain, but if one person’s life is saved by his story, we would tell it a million more times.”

Christy Couvillier is showing such incredible courage in sharing her son’s story. Her truthful obituary is a wonderful example of how God wants us to deal with sin.

Our natural tendency is to try and hide our weaknesses and shortcomings. But that is exactly how Satan gets a foothold into our lives.

Satan strives at using shame and fear to keep us hiding in the dark and giving into destructive patterns. The only way to move toward breaking our chains is by bringing our sins into the light and baring ourselves completely to the Lord and trusted accountability partners.

If you or someone you know suffers from drug addiction, there are lots of recovery resources available. You can get started with the Substance Abuse and Mental Health Services Administration (SAMHSA) by calling their National Helpline: 1-800-662-HELP (4357).

YOU MAY ALSO LIKE: Man Loses His Brother To Addiction, Then Pens Heartbreakingly Honest Message

“He has said to me, ‘My grace is sufficient for you, for my power is made perfect in weakness.’ Most gladly therefore I will rather glory in my weaknesses, that the power of Christ may rest on me.” 2 Corinthians 12:9

WATCH: A Prayer For Victims Of Addiction